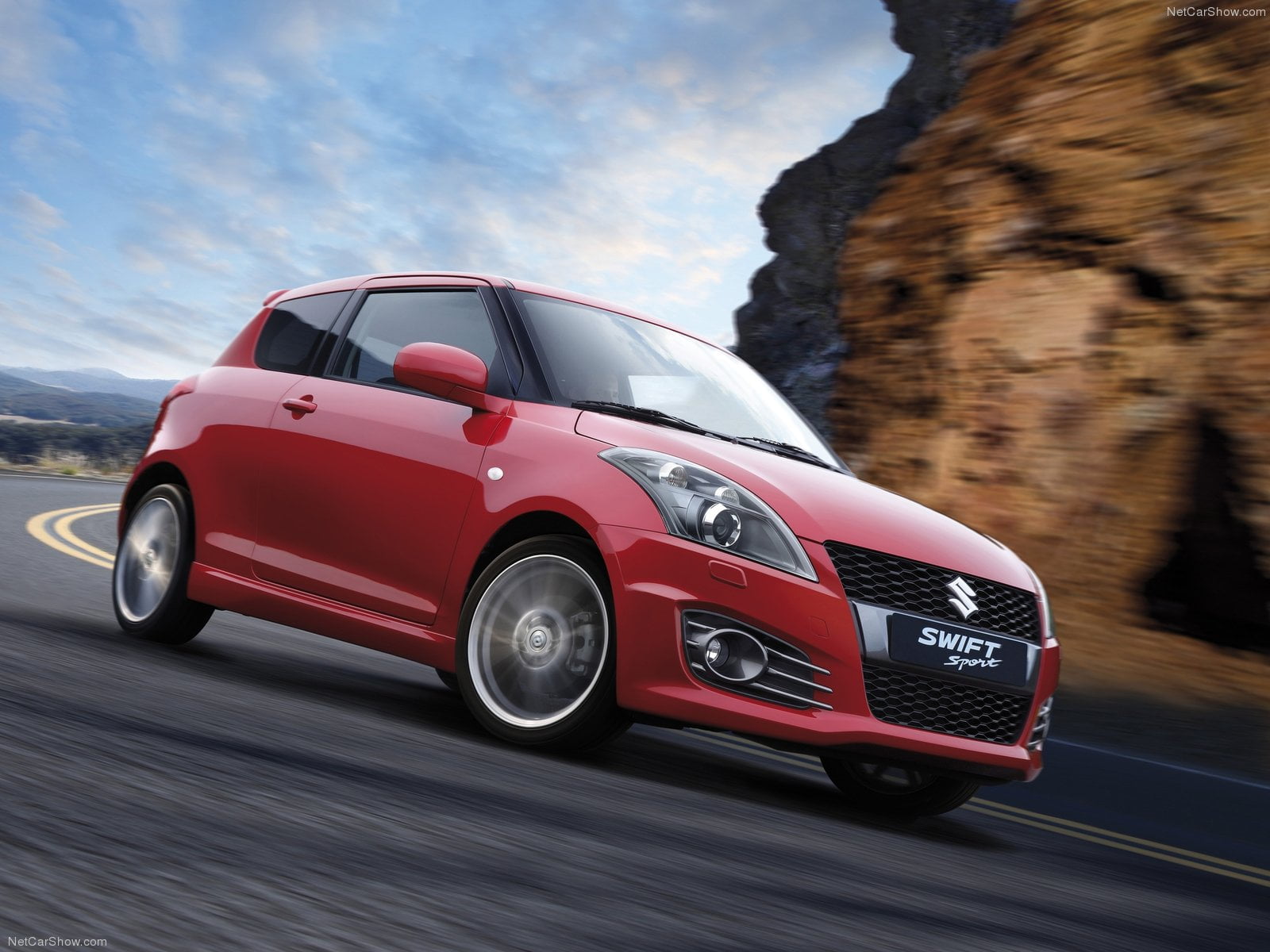 Thanks to December rush the Pakistan Vehicle Market was up in the 2014 albeit the deep loss scored in the first half. Great news for Japanese carmakers that are dominating the market, with Suzuki share at 53%.

In December2014 according to data released by P.A.M.A., the Pakistani Automotive Manufacturers Association, total new Light Passengers Vehicles sold in Pakistan have been 11.087, up 25.4% compared with the correspondent month last year.

Although the first half was heavy negative, the market resurged during the second and finally was positive compared with the previous.

Below, you can sort our interactive tables to see data regarding Brands and Models. Please bear in mind that sales data are subject to adjustments as sources will update their information. This report is updated at the publishing date and will not be modified while the next on this subject will always have the year to date data updated.