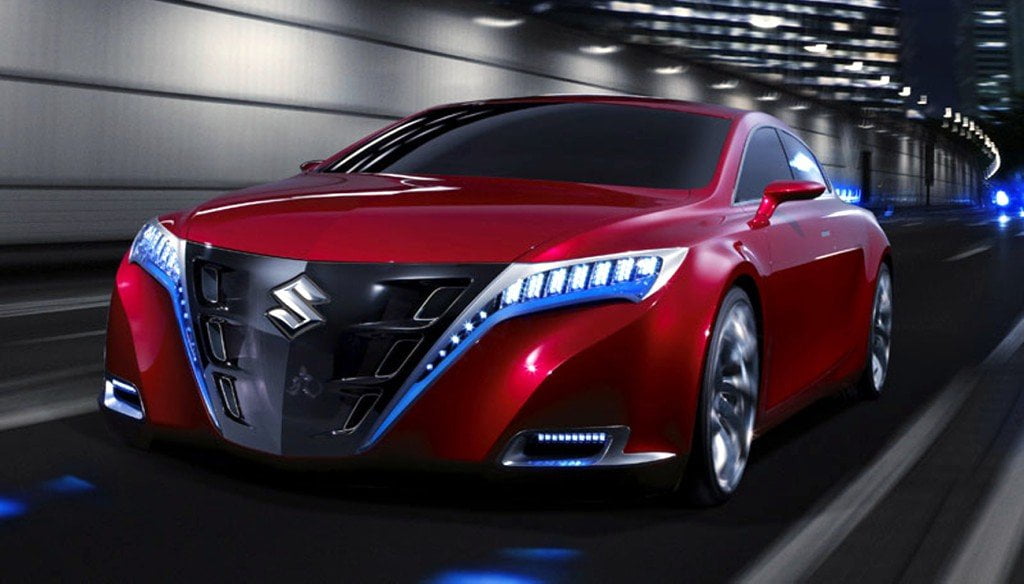 Pakistan vehicles sales in 2015 celebrates the New All Time Record, first time above the 200.000 units thanks to  a roaring sales speed fueled by macroeconomic stability and positive perspectives.

Following the 2013 balance of payment crisis, Pakistan’s macroeconomic stability has improved in the past two years. The economy likely performed well this year and will pick up some steam in 2016, supported by solid investment against the backdrop of the China-Pakistan Economic Corridor, which aims to enhance infrastructure and prop up the country’s struggling power sector.

Healthy household spending, which is supported by remittances inflows, will also help keep growth on track. In the political arena, there are signs that Pakistan and India will soon resume peace talks.

Pushed up by macroeconomic stability and growing consumer confidence, the automotive industry in Pakistan reported a substantial increase during all the calendar year 2015 with final volume above the 200.000 units, first time ever.

The data actually do not include new vehicle imported (estimated in the range of 50.000 units) but only the few locally produced. The last was the 17th year-on-year growth while the sensational fact is the level of the growth.

The market is rocketing at an impressive speed with the last quarter boomed over 60%. According to data released by the P.A.M.A., the Pakistani Automotive Manufacturers Association, the total new light passengers vehicles sold in Pakistan during the 2015 had been 220.485, up 56.9% from the previous year, 50.000 more than the previous record of the 2012.

Perspective are still very positive with 2016 volume projected above 270.000 vehicles.

Below, you can sort our interactive tables to see data regarding Brands and Models. Please bear in mind that sales data are subject to adjustments as sources will update their information. This report is updated at the publishing date and will not be modified while the next on this subject will always have the year to date data updated.