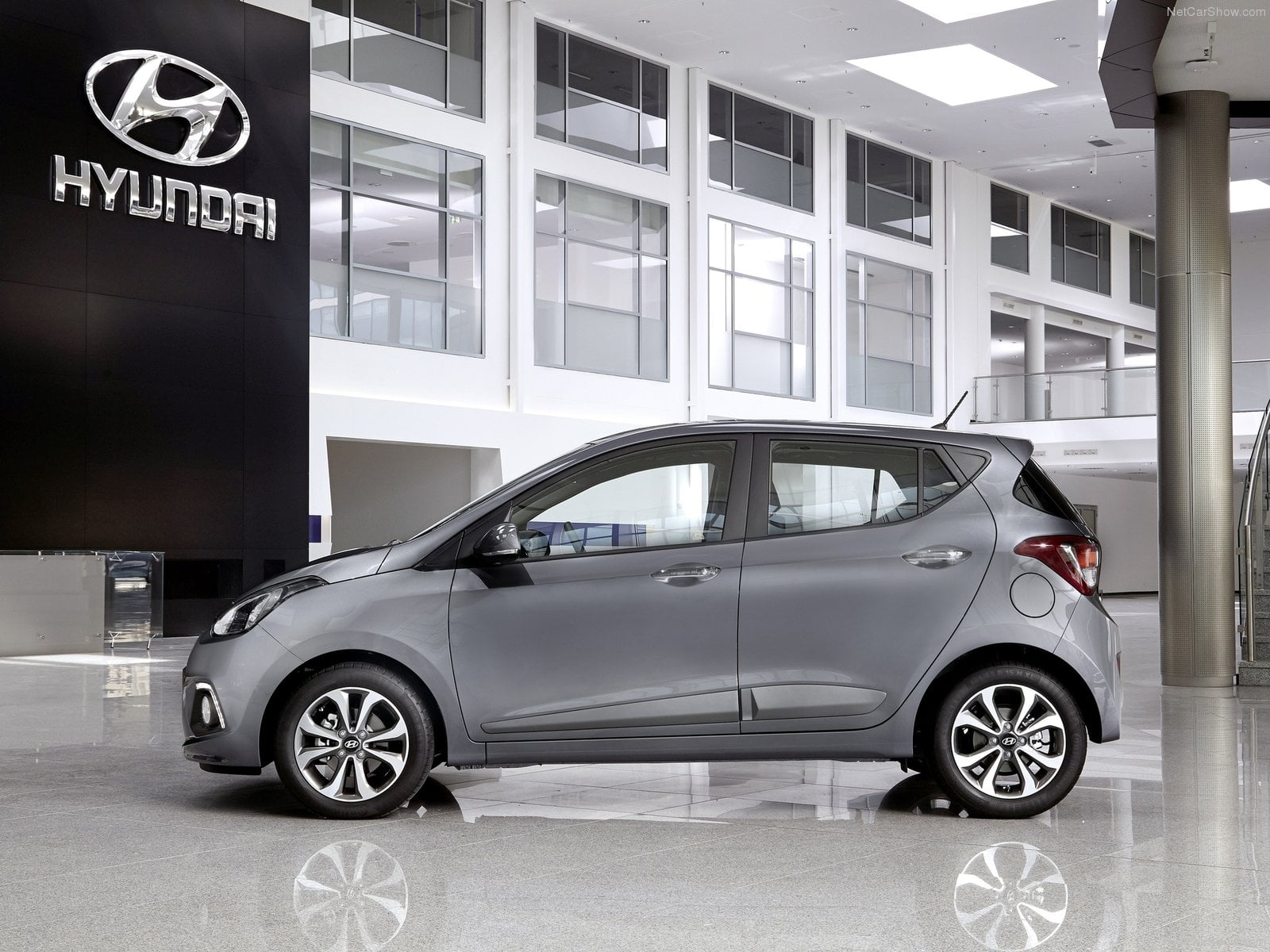 Paraguay Car Market in 2014 hits the new All-Time record sales albeit deep loss reported in the fourth quarter. Nissan was the emerging brand jumping in 6th place, up 6 spots, while Kia stands on top.

In December 2014 according to data released by CADAM, total new Light Passengers Vehicles sold in Paraguay have been 2.588, down 31.3%% compared with the correspondent period last year and ending the year with the worse Y.o.Y performance in a decade.

In December the leader was Toyota, followed by Hyundai and Kia.

As far as the car group’s performance and ranking, the leader obviously was the Hyundai Group with 35.6% of market share, followed by Toyota with 14.2% and Volkswagen Group with 8.4%.

The new Chevrolet Tracker landed in 14th place with 599 sales and in December was already in top 10.

Below, you can sort our interactive tables to see data regarding Brands and Models. Please bear in mind that sales data are subject to adjustments as sources will update their information. This report is updated at the publishing date and will not be modified while the next on this subject will report year to date data updated.