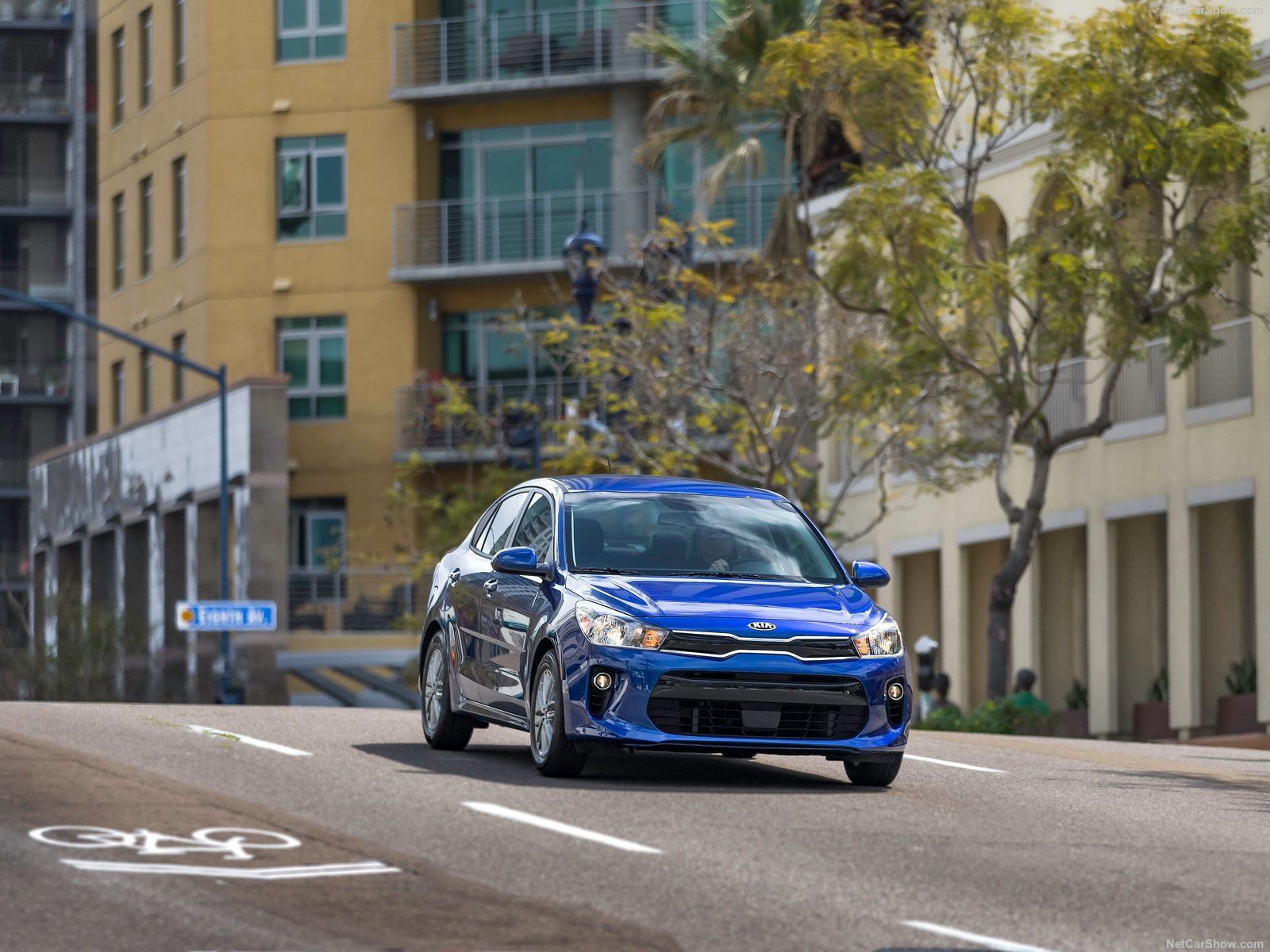 Paraguay’s economy picked up pace in Q3 following a moderation in Q2, aided by solid domestic demand. The economy grew at an annualized rate of 3.0% in Q3 and was driven by trade, manufacturing and agriculture from a production point of view. Looking at the expenditure side, private consumption and fixed investment drove the result. Early indicators for Q4 signal that the momentum likely carried over into the final stretch of 2017. The monthly indicator of economic activity showed that activity grew notably in October, and the business turnover estimate recorded its sixth consecutive month of growth in the same month.

Paraguay vehicles market in recent years suffered heavy lost in the 2016, when sales declined 15.3% from the previous year at a negative peak of 20.802. Since early 2017 a recovery is in place and as reported by the local Automotive Manufacturers Association, total light vehicles sales in the 2017 have been 27.851, up 33.9%