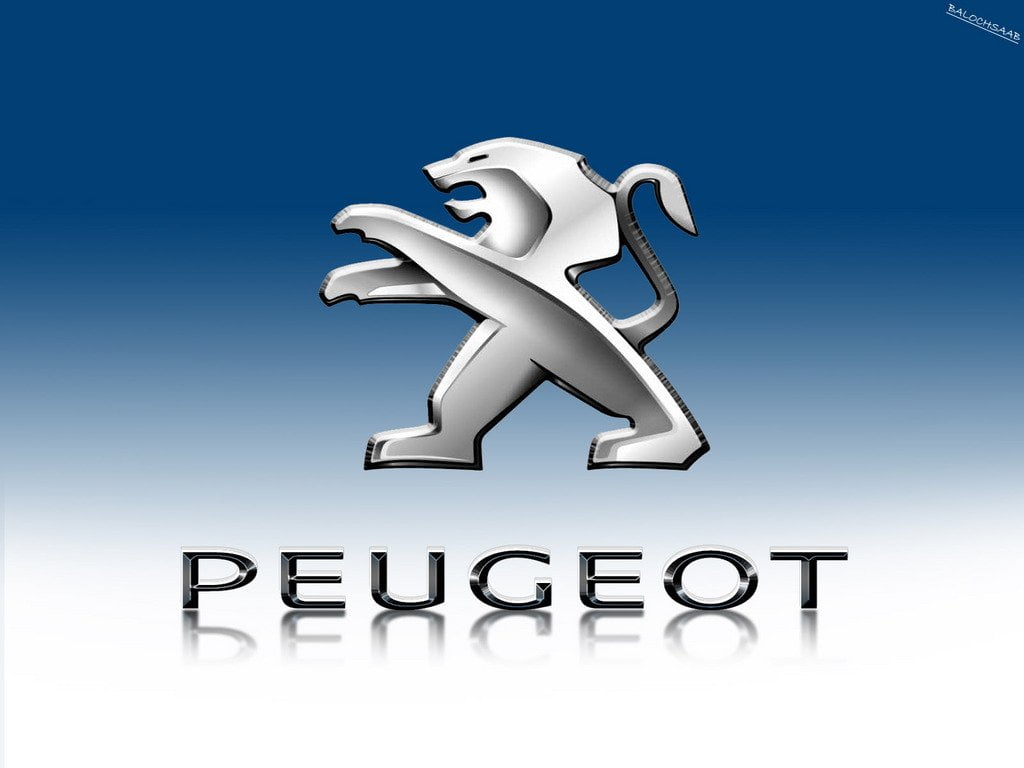 Peugeot Global Performance 2017 was shy with sales flat from the previous year at 2.06 million.Strong sales in East Europe, CIS Market and Latin America. The 208 was again the best-selling model ahead of the SUVs 2008 and 3008.

Following the negative medium terms performance with sales at global level declined in the last sixth years by 4.8%, in the 2017 Peugeot has been almost stable, with 2.06 million sales, up a mere 0.2%.

At regional level, top performance has been reached in the CIS and in East Europe (including Turkey) with sales up respectively 34.4% and 14.0%. Very positive the +12.4% scored in the Latin America (from Mexico to Argentina) while deep lost had been reported in North Africa (-33.9%) and in the GCC area (-15.9%).

In this period, Peugeot was stable in the global car brand ranking placing in 11th spot.

In our report we figure out this brand sales in 106 different countries, with forecast up to the 2022.