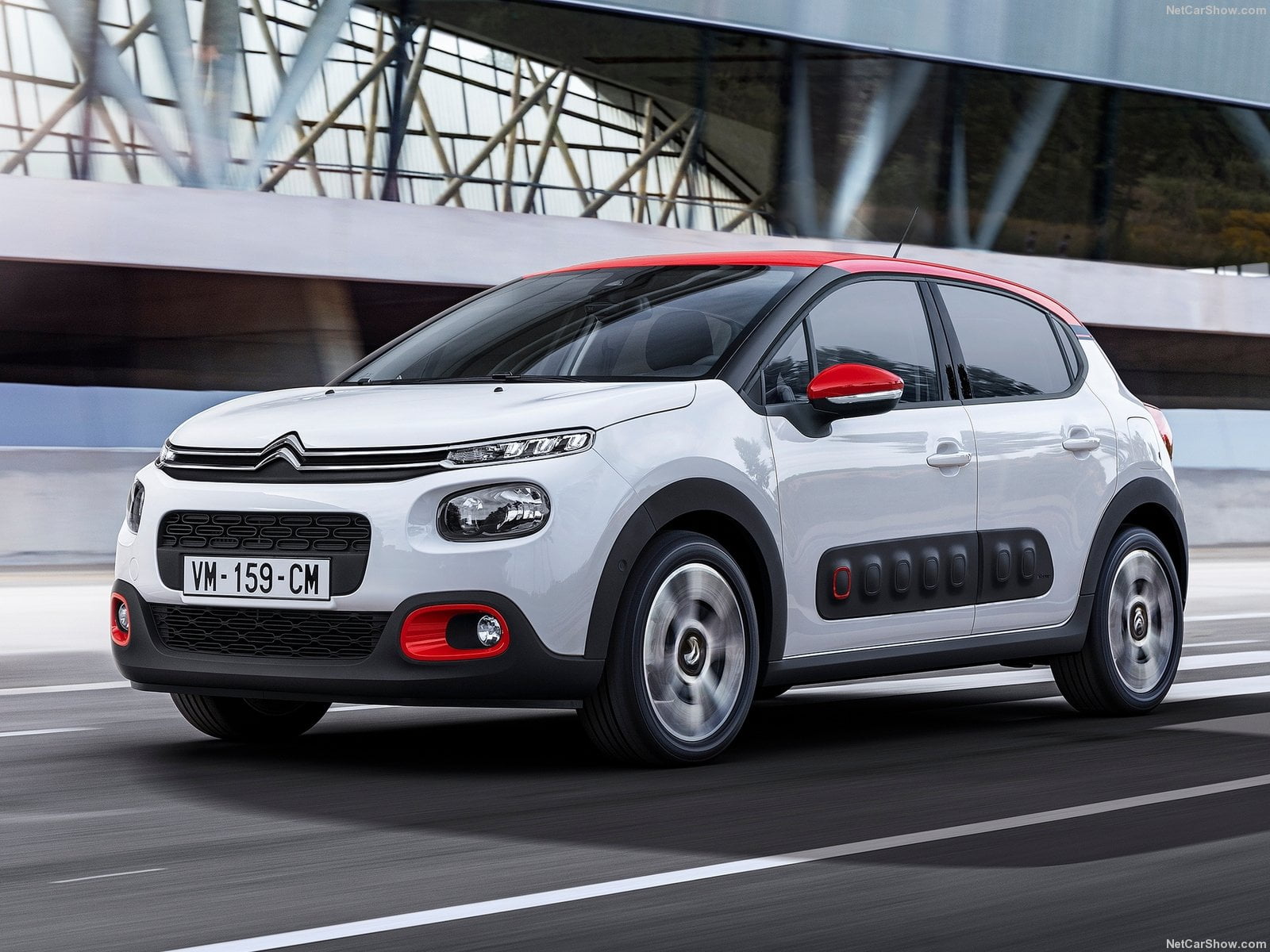 Portugal Auto Market in first half 2016 kept momentum despite persistent economic difficulties. All brands are growing with Fiat  and Peugeot accelerating their speed. The second half outlook still positive.

In the first quarter, the economy grew 0.2% over the previous quarter, which was revised upwards slightly from a preliminary estimate of GDP growth of just 0.1%.

Q1’s increase followed a similar lackluster reading in Q4 2015 and mainly reflected the fact that still-solid private consumption offset a sharp deterioration in both fixed investment and exports.

At group wise, Renault Nissan was in first place with 20.4% of market share followed by the Volkswagen Group with 18.0% and the other French Group, P.S.A. with 14.7%.