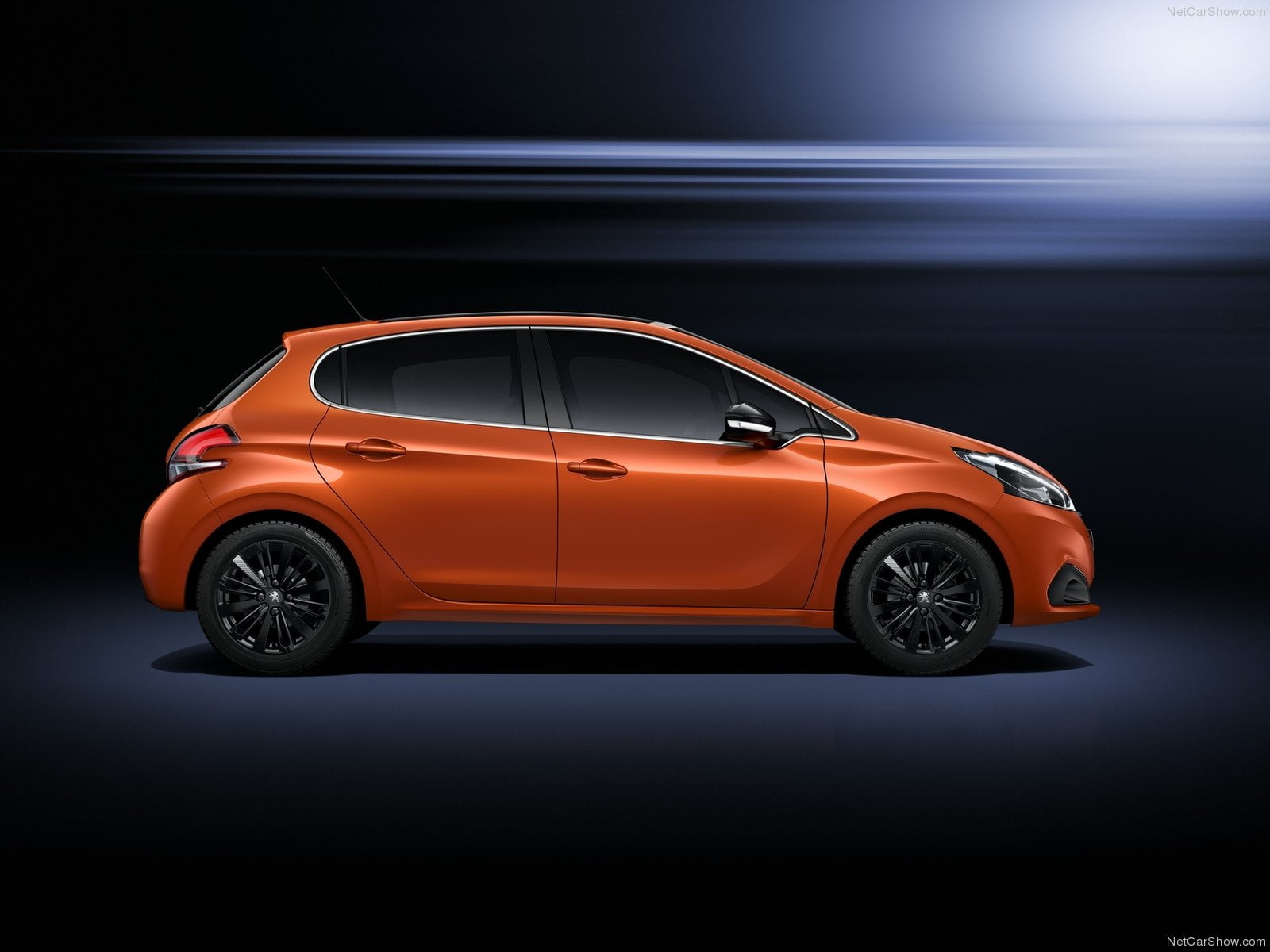 Portugal Cars Market started 2014 on the sky with February up 32% and Renault recovering the leadership after a slow performance scored in the first month. Peugeot 208 was back on podium.

In February 2015 according to data released by A.C.A.P., the Portuguese Association of Car Producers, total new Passengers Cars sold in Portugal have been 14.299, up 35.6% from same period last year and achieving the 21st year on year growth in a string.

Year to date sales in Portugal have been 26.151, up 32.0%, creating the basement for the fourth growing year in a row.

After the slow start shown in January when it was dropped in 5th place, in February Renault recovered the leadership with a robust sales volume of 1.781 cars (+45.1%) with market share at 12.5%, up 4.0 points of share from the previous month. Renault was able to recover the leadership at year to date level as well, with 2.787 units, 160 more than Peugeot.

The second was Peugeot with 1.414 units (+39.6%) confirming the momentum already shown in January when it was market leader.