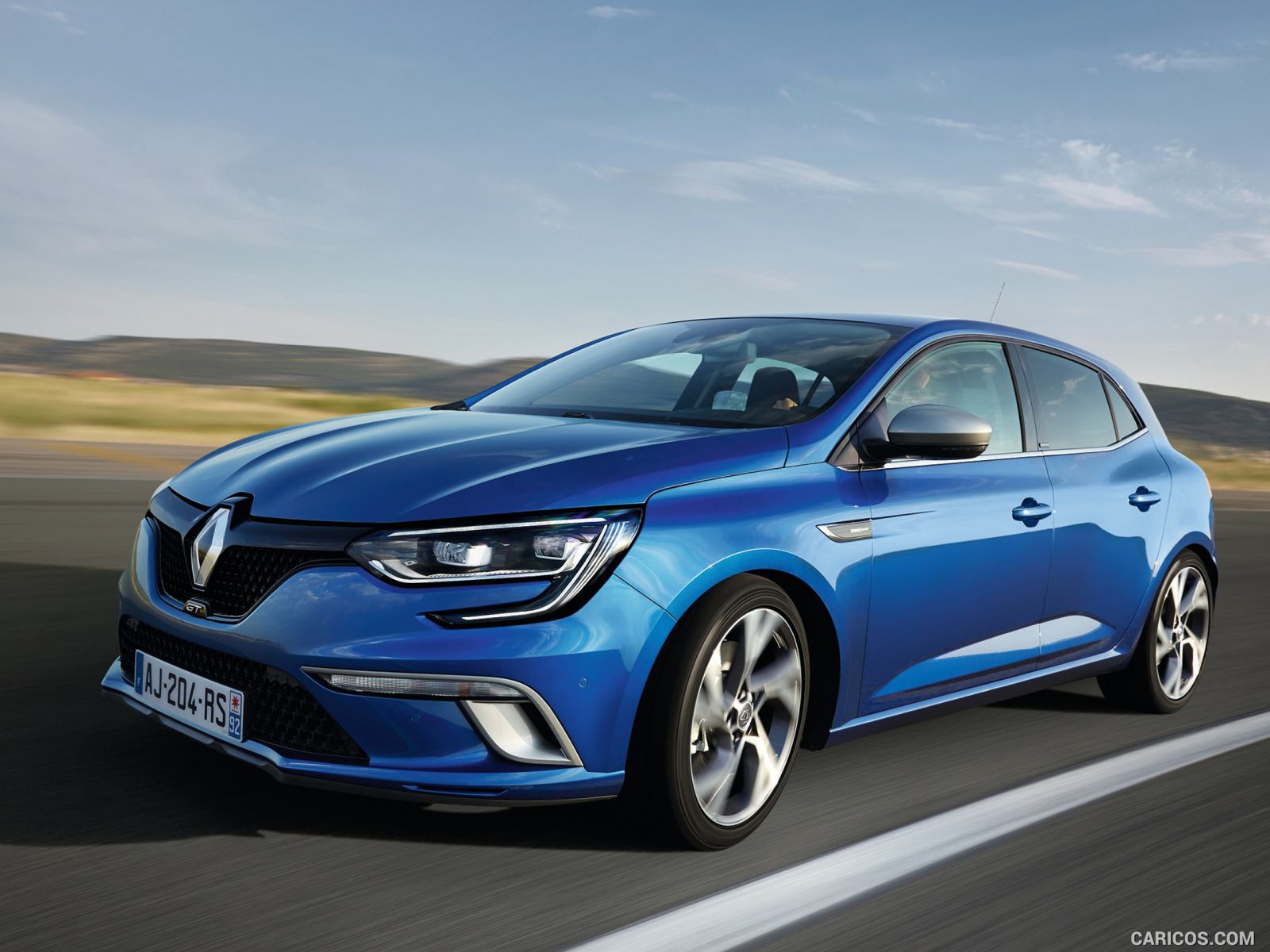 Portugal Cars Sector in October continued the march, hitting the 41st y.o.y. growth in a row. Renault monopolized the podium with Clio, Mégane and Captur.

Preliminary data show that Portugal’s economy accelerated in Q3 and GDP expanded at the fastest rate in a year on an annual basis. The improved performance was due to strong growth in exports of goods and services while domestic demand faltered and contributed negatively to overall growth. Despite Q3’s acceleration, the recovery remains slow.

The domestic vehicles market in October maintained the momentum hitting the 41st year-on-year growth in a string.

Indeed, according to data released by the A.C.A.P., the Portuguese Association of Car Producers, in October the sales had been at 14.936 (+8.9%).

At group wise, Renault Nissan was in first place with 20.8% of market share followed by the Volkswagen Group with 20.2% and the other French Group, P.S.A. with 14.2%.