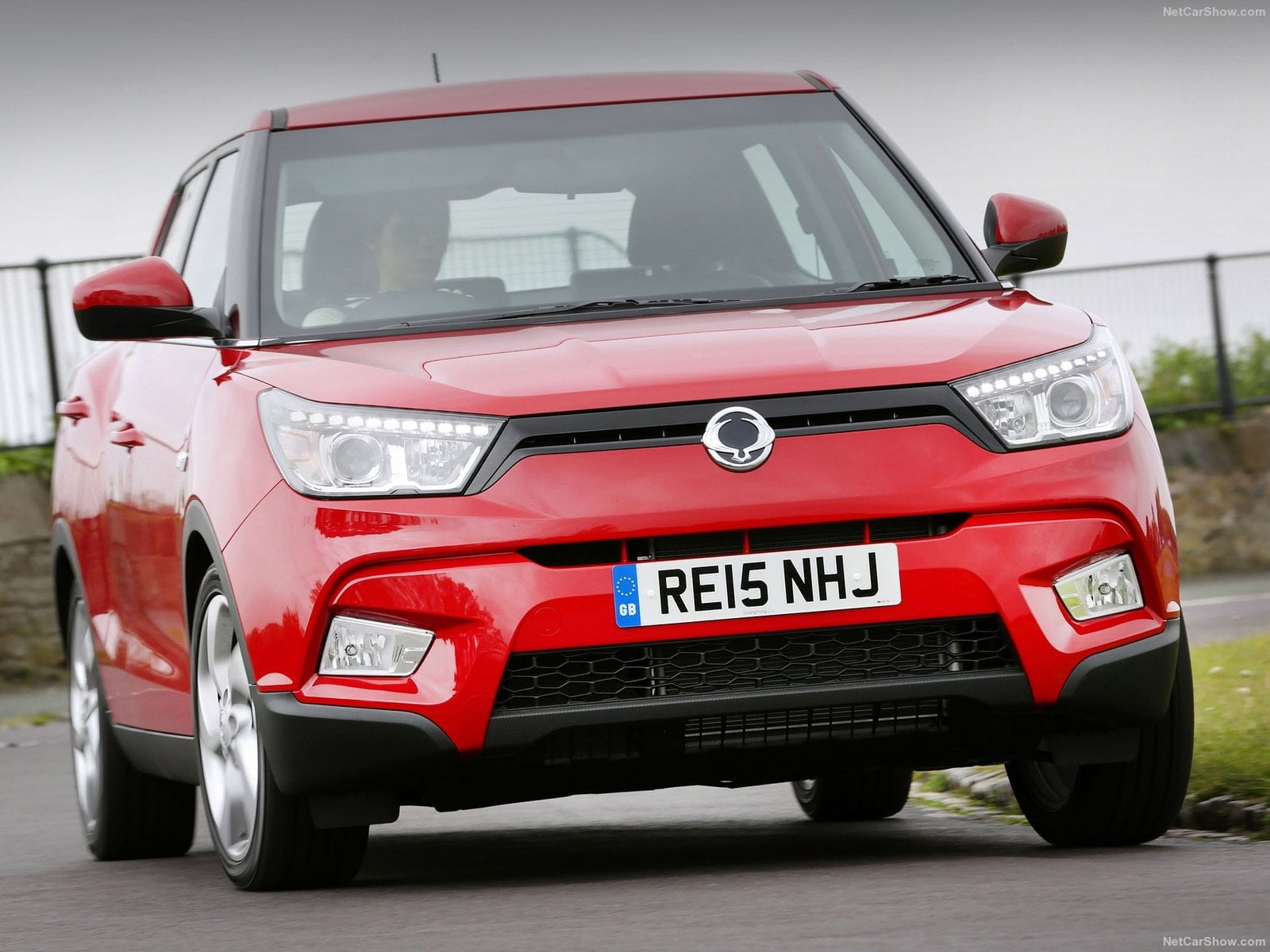 Portugal vehicle figures in July hit the 38th y.o.y. increase in a string. Renault and Peugeot led the competition with Clio and 208. Mercedes advanced in third place while Volkswagen lost 2 spots.

On 7 July, the European Commission concluded that Portugal and Spain had both breached the budget deficit limits last year. This put the two countries on the path to penalties that could include fines of up to 0.2% of GDP and a partial suspension of EU funds. The move is unprecedented and means that both countries are on course to become the first ever Eurozone economies to be sanctioned for breaking EU fiscal rules.

Meantime the automotive industry is recovering as the entire economy.

Indeed, according to data released by the A.C.A.P., the Portuguese Association of Car Producers, in July the domestic car market speed was slight, improving only 0.5% at 15.632 units.

At group wise, Renault Nissan was in first place with 20.8% of market share followed by the Volkswagen Group with 18.6% and the other French Group, P.S.A. with 14.2%.