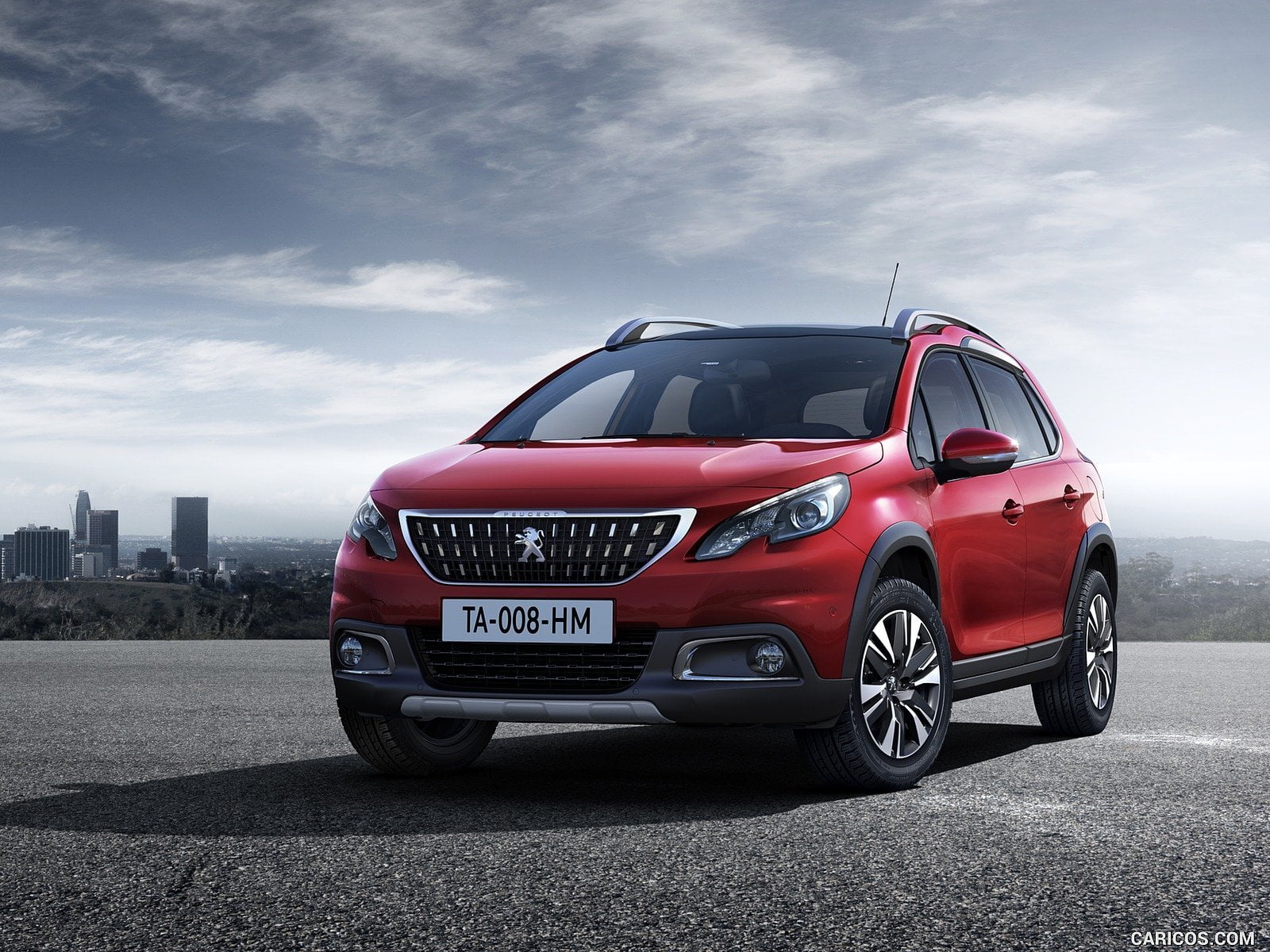 Portuguese Auto Market 2016 slam a strong recovery posting the best sales level since 2011 and the fourth increase in a row. Renault was the best brand in absolute while Jaguar hit the best increase.

In the third quarter, GDP expanded at the fastest rate in nearly three years, thanks to an improvement in the external sector due to faster export growth and a contraction in imports. Domestic demand disappointed however, and government consumption dropped for the first time in a year. The economy continues to be undermined by the deteriorating investment environment and strapped public finances.

In 2016 Renault led the ranking with 25.861 units (+26.5%) ahead of Peugeot and Volkswagen, while among the highest increase of the year there were Suzuki, Hyundai, Maserati, Honda and Kia. The best performances were reported by Jaguar and Mazda, improving 103.9% and 78.1%.

Skoda and Ford has been the only brands reporting lost in the year.