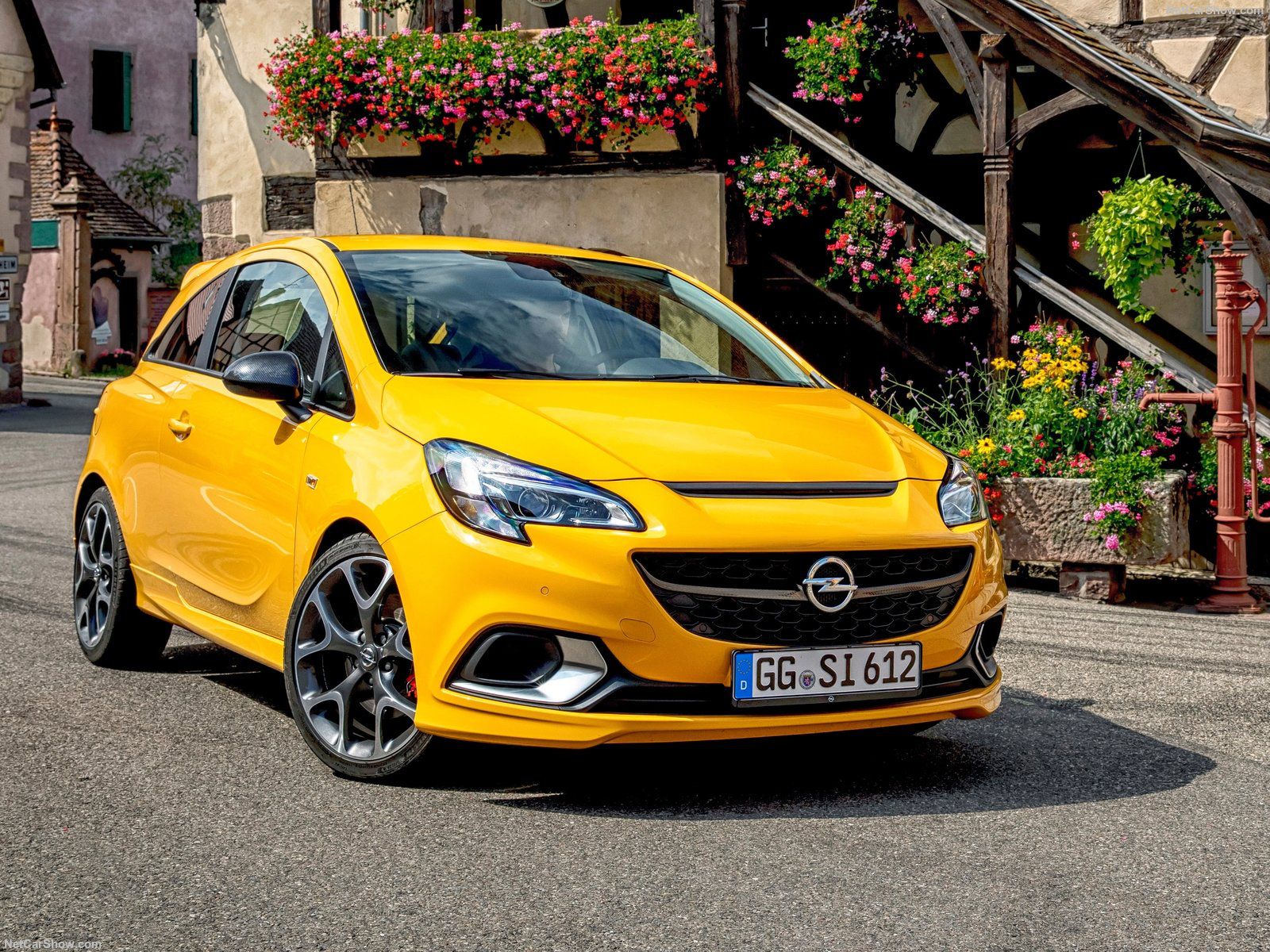 Portuguese Auto Market kept momentum int he 2017 improving 7.1% at the best level in a decade. Renault runs fast on top of the competitive arena gaining the race for leadership over Peugeot and Volkswagen.

Portuguese economy is experiencing a momentous turnaround. Quarter-on-quarter growth in Q3 was confirmed at 0.5%, up from 0.3% in Q2. A rebound in private consumption, bolstered by positive consumer confidence and the ongoing recovery in the labor market, was behind Q3’s higher print. Although confidence among households fell in November from October’s record high, overall economic sentiment in the month remained strong and points to a solid economic performance in the final quarter. A critical turning point in Portugal’s recovery from the debt crisis that brought it to the brink of default five years ago came on 15 December, when Fitch Ratings upgraded the nation’s credit rating by two notches.

Renault triumphed on top of the market with a wide gap over the more immediate challengers, selling 30.112 cars (+16.4%).

As Annual Member you are entitled to see the best-selling cars ranking reports.

F2M covers intensively this market with several products developed to help any investigation required. Market Researches in PDF are immediately available for download with study on the market since 2005 and with forecast up to the 2025. AutoData in EXCEL are immediately downloadable with annual sales volume, split by month, for all brands and all models distributed in the market. This year data are released year to date, but you will receive a monthly update until the year-end.  See details within Portugal Corner Store.