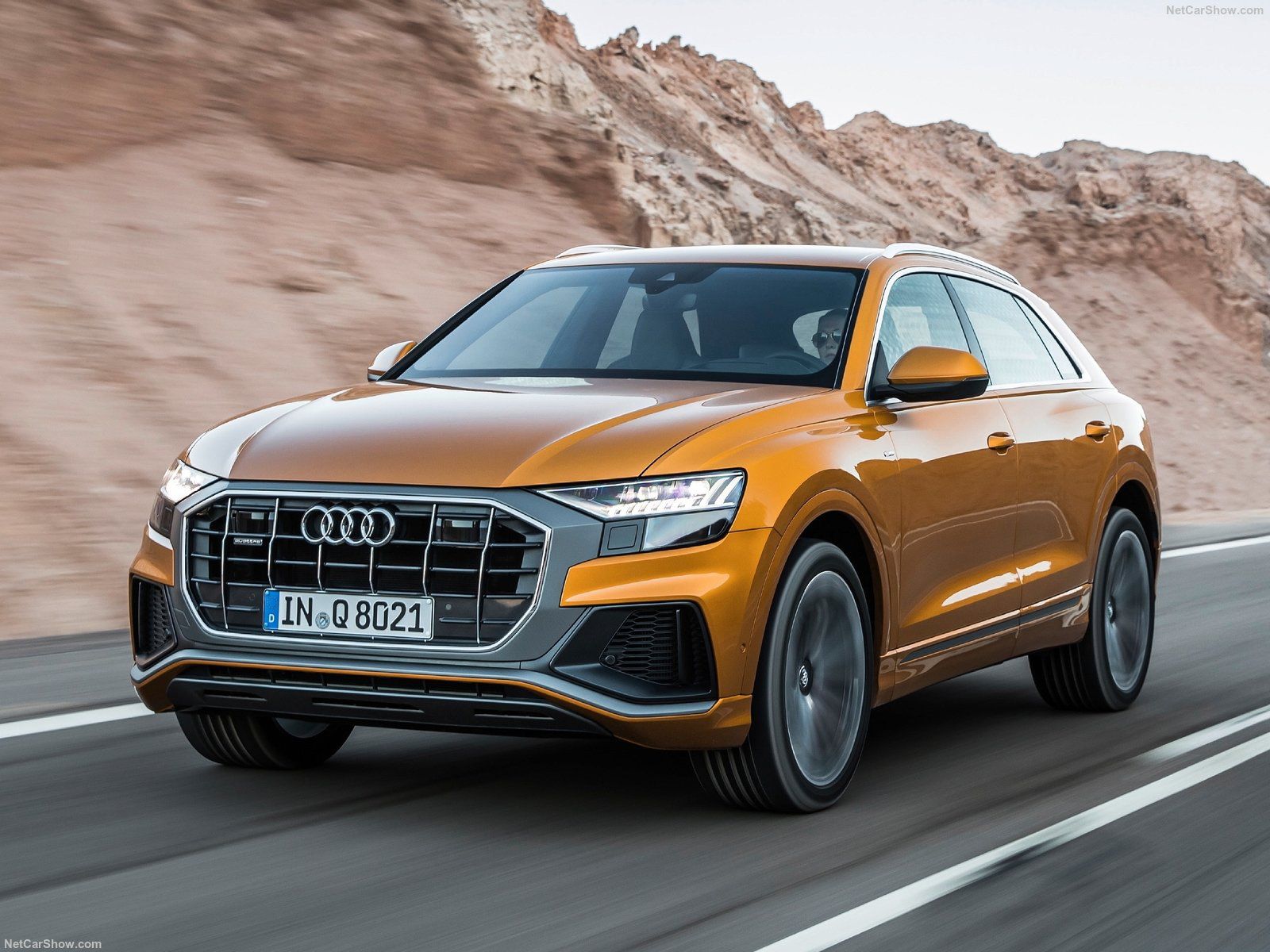 Portuguese Auto Market has marginally improved – up 2.4% – in 2018 with registrations at 227.441, keeping the positive trend of recent years. Renault is the market leader, ahead of Peugeot and Mercedes.

Economic growth halved in the third quarter from the second quarter’s export-driven expansion, owing to a weaker showing from the external sector overriding stronger domestic demand. In particular, exports contracted, likely due to the Eurozone’s broad-based slowdown. Going into the fourth quarter, the picture remains downbeat as the number of tourists from overseas slipped towards the end of the January–October period, marking the first cumulative drop following years of record growth.

Growth is expected to edge down in 2019, mainly due to a weaker external sector, reflecting a deceleration in export growth amid a wider downturn in the Eurozone, and less dynamic imports. Moreover, domestic demand is expected to lose strength, with fixed investment expected to lose steam amid less favorable financing conditions due to the European Central Bank’s move to tighten its monetary policy stance.

Despite with a more moderate speed, the market continued to grow and after improving 7.1% in the 2017 with 220.000 sales and additional 2.4% was gained in the 2018 with sales at 227.441. However, following the September WLTP introduction, the Q4 was almost negative and the start of the 2019 is seen with troubles while is likely that 2019 will end the ten years growth.

As Annual Member you are entitled to see the best-selling cars ranking section.

F2M covers intensively this market with several products developed to help any investigation required. Market Researches in PDF are immediately available for download with study on the market since 2005 and with forecast up to the 2025. AutoData in EXCEL are immediately downloadable with annual sales volume, split by month, for all brands and all models distributed in the market. This year data are released year to date, but you will receive a monthly update until the year-end.  See details within Portugal Corner Store.