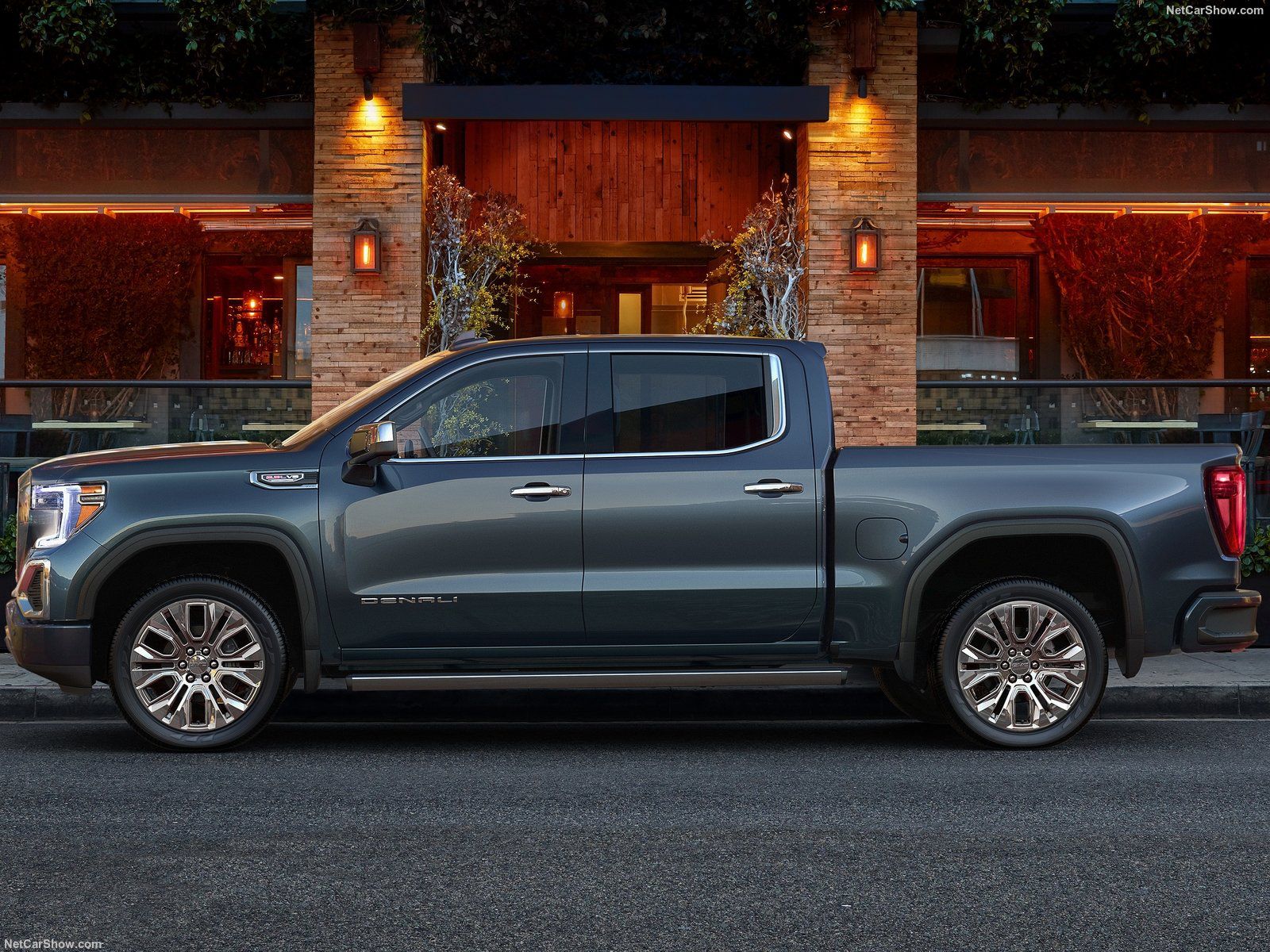 Puerto Rico Autos Market recovered in the 2018 the sales lost in the previous year, when the country was devastated by an hurricane, and hit the 100k+ volume for the first time since the 2013. Toyota kept the leadership – with 27.3% market share – ahead of Hyundai and Nissan, while BMW enters the Top 10.

Puerto Rico economy is finally recovering after devastating hurricanes likely precipitated the largest economic contraction in decades in fiscal year 2018, which ran from July 2017 to June 2018. In November, economic activity rose at the fastest pace since current records began nearly two decades ago, according to data from the Economic Development Bank of Puerto Rico. This increase was linked to higher employment, electric power generation and cement sales.

This fiscal year, the economy is likely to bounce back, although this is primarily because of a miserably low base effect and stimulus received from federal disaster relief funding.

Puerto Rico Vehicles Market hit the all time record in the 2013, when light vehicles exceeded the 100k for the second time in the history. Then, the market declined to 80k and the troubles generated by the devastating hurricanes affected the 2017 result.

In the 2018 the market has fully recovered with a double-digit impressive score ending the year with 110.095 sales (+28.5%), the largest annual score in the decade, reaching the 100k volume for the first time since 2013.