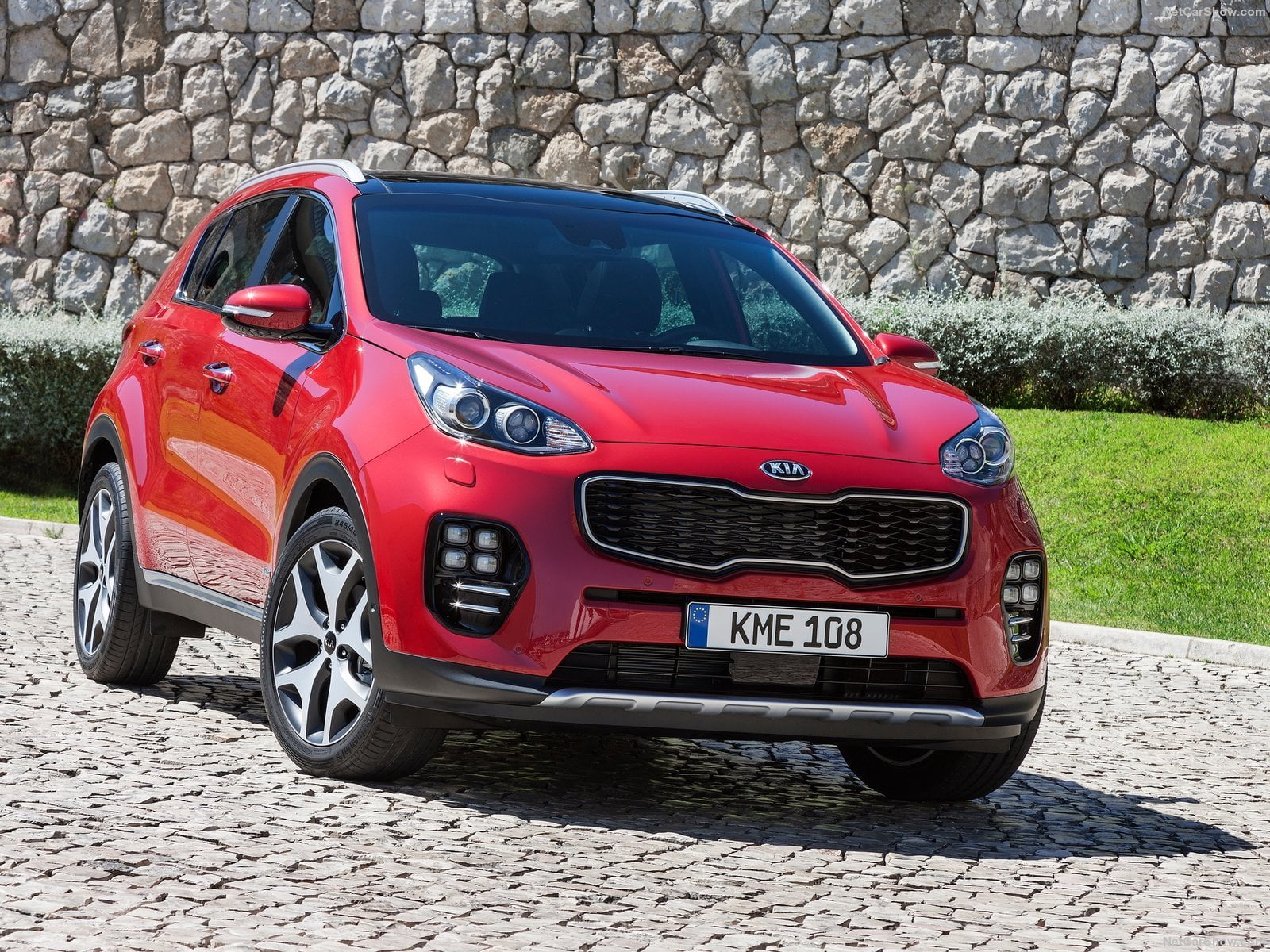 Fiscal stimulus and increased absorption of EU funds likely boosted private consumption and fixed investment in 2015 and Romania is on track to have expanded a solid 3.6% last year. Further fiscal easing measures are likely to sustain another year of fast growth and buoyant private consumption in 2016 at the expense of public accounts. On 1 January, several tax cuts came into effect, the most relevant being a reduction in the value-added tax from 24% to 20%.

Moreover, in December 2015, the new government adopted an expansionary budget for 2016 which incorporates public sector wage hikes and increased investment, as well as the already-approved tax cuts. While the budget envisages to keep the fiscal deficit just below the EU’s threshold of 3.0% of GDP, several critics pointed out that there is a risk of exceeding this target. Meanwhile, on 30 December, the government agreed to raise the minimum wage by 19% starting in May.

The automotive sector is taking maximum advantage from the new fiscal stimulus adopted by the government and the already almost positive trend scored in the first three-quarters of the year had been reinforced in the Q4, when market really boomed with November and December sales up respectively 41.5% and 56.2%.

The full year was almost positive while the next year would be really strong. Indeed, as released by the Romanian Department of Internal Transportation, the total new cars passengers sold during the 2015 had been 81.181, up 15.7% from the correspondent month last year, with volume back at the 2011 level.

Therefore, Romanian car passenger’s sales record hit in the 2007 remains very far (at 315.621 units) and there are huge spaces to further robust increase in the next five years depending on the just appointed government ability to boost economy in the middle term.

Wishing to see the detail of the best-selling cars, you can find the Top 100 models data here.

All these and more within our Romania Store.