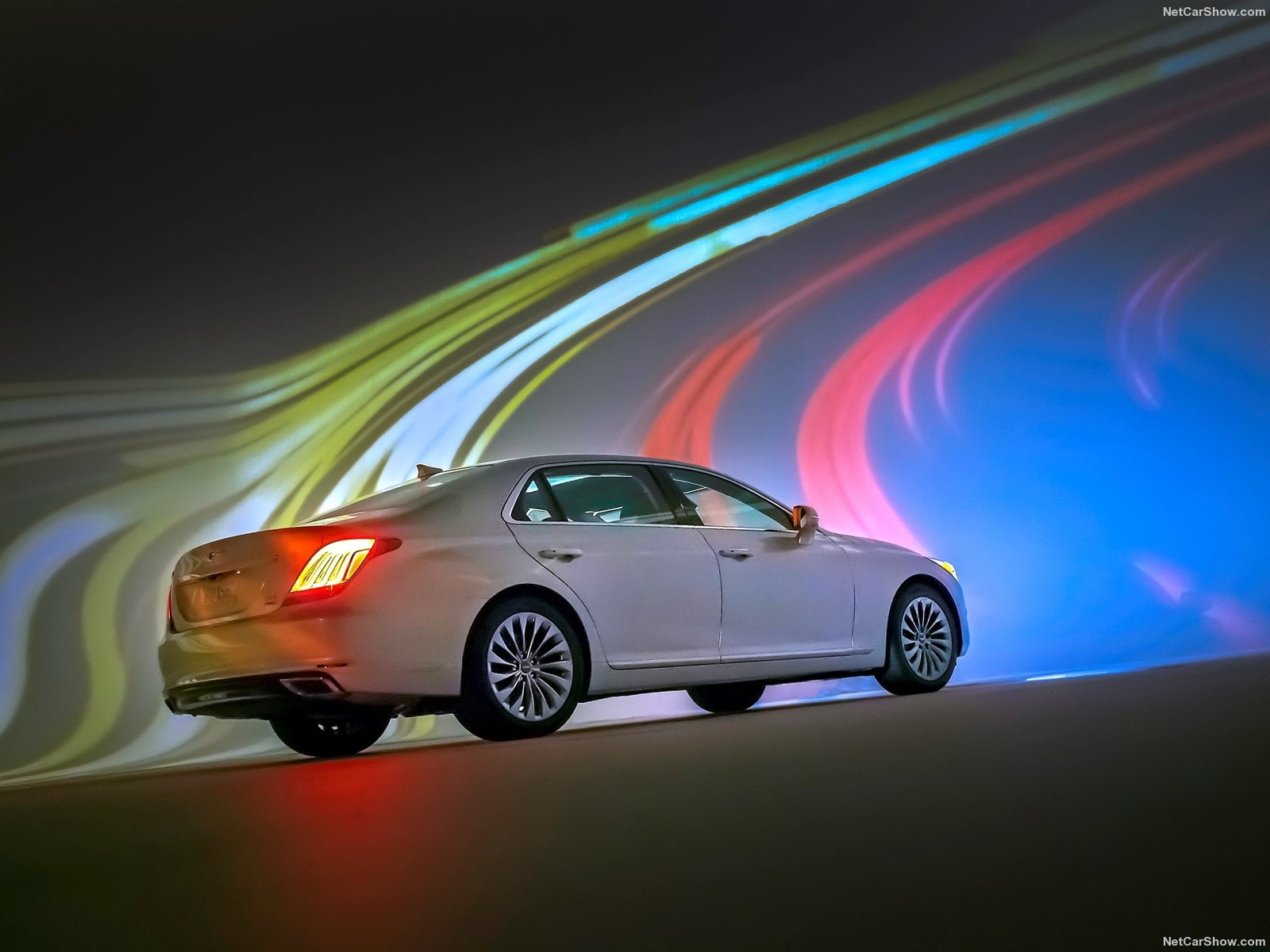 Russia Vehicles Market 2015 fell 35% at only 1.6 million. Government ensures sustain to the 2016 market in order to contain next year lost within the 5% waiting for a recovery in the 2017. Hyundai Group is gaining space.

More complete data provided further evidence that the recession bottomed out in Q2 2015 and began to show signs of stabilization in Q3. GDP decreased 4.1% year-on-year in Q3 following the 4.6% plunge in Q2, which marked the worst contraction in six years. The main elements behind Q3’s relative improvement were a good performance in the agricultural sector and a stabilization in the industrial sector.

Heading into 2016, business activity in the Russian manufacturing and services sectors was disappointing as both sectors’ PMIs fell in December; this signals that activity was poor at the end of year.

According to data released by the AEB, the Association of European Businesses in Russia, in December domestic car sales had been 146.963, down 45.7% from the correspondent month last, scoring the 33rd year-on-year fall out of the last 36 months.

Russian vice president A. Dvorkovichhas recently stated that the vehicle market will shrink by only 5% in 2016, thanks to 40 billion rubles government support. The sales figures of 2015 may even be maintained, in case the support is risen to 50 billion rubles. The vice president has thus commented on Rossiya24 channel: “We have allocated over 40 billion rubles, in order to support automotive in 2015. By this means, the predicted 50% annual shrinkage rate has remained below 30%. This is not a figure to be glad about, however, we have managed to prevent a catastrophic decline and save the factories, production lines and employment, in general terms.” “Our duty for next year is to stop the decline in production completely. Therefore, we will continue with the support programmes, at least matching the amount spent in 2015. On the other hand, we are working on raising the allocated amount from 43 billion rubles to 50 billion rubles.”

Renault-Nissan led the groups ranking with 32.3% of market share ahead of Hyundai group with 20.3% and Volkswagen with 10.3%.

To see the details on the best-selling cars with the ranking of the best 100 models, see the report here

To know more about the market with a review of all last years statistics and the forecast towards the 2020, read the just published research: