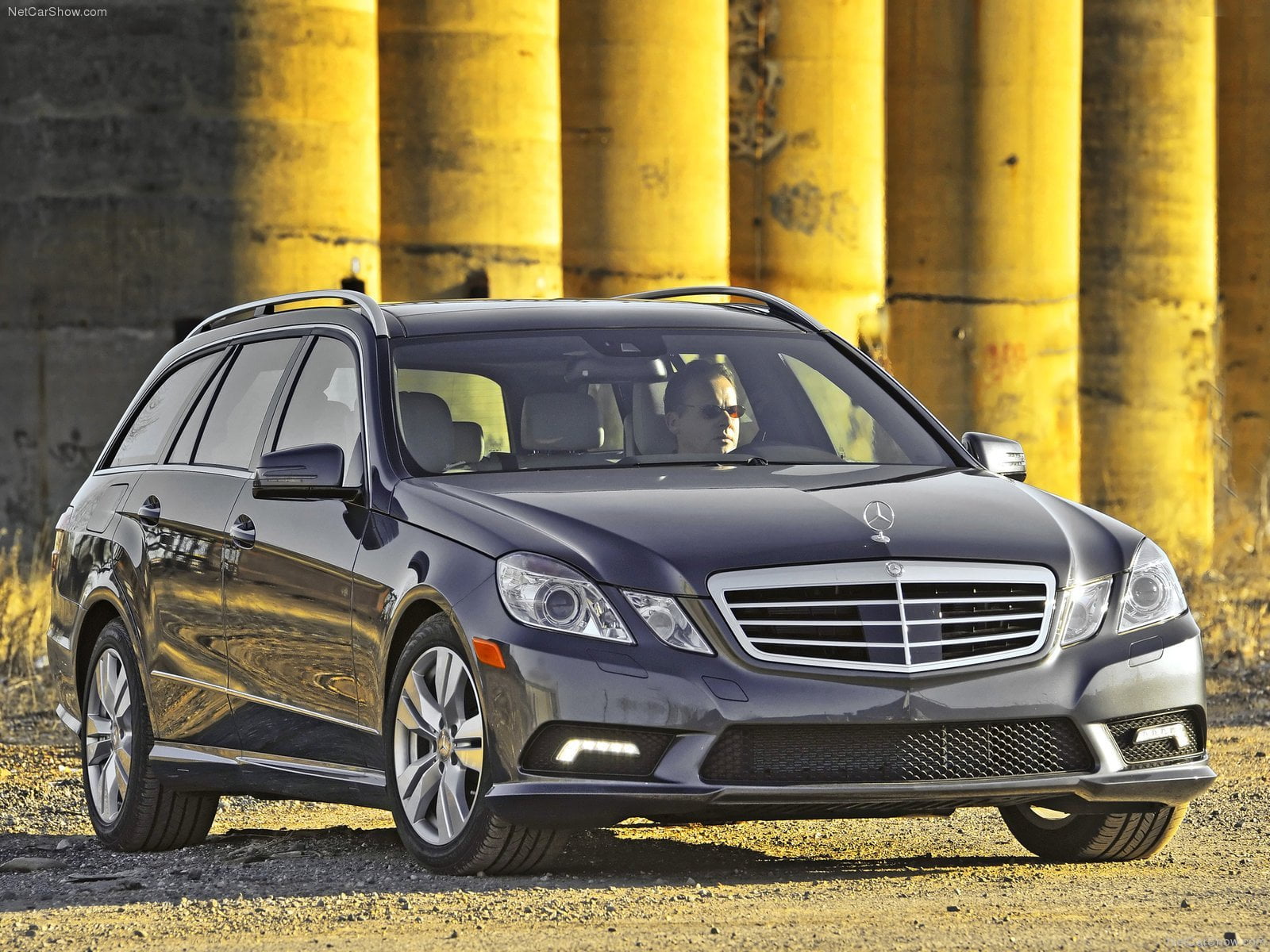 Analytic agency “AUTOSTAT” conducted a study of the Russian market of used passenger cars in the first quarter of 2016 and it made a rating of the most popular of these models in the premium segment.

According to the study, the best-selling used cars of premium class in our country is the Mercedes-Benz E-Class, the volume of which was 7937 units, which is more by 3.3% compared to the first quarter of 2015. In the second place there is the BMW 5-Series, which was sold in amount of 6990 vehicles, by showing a drop of 3.7%. The third position is occupied by Mercedes-Benz E-Class with the indication of 4949 units (+ 6.1%).