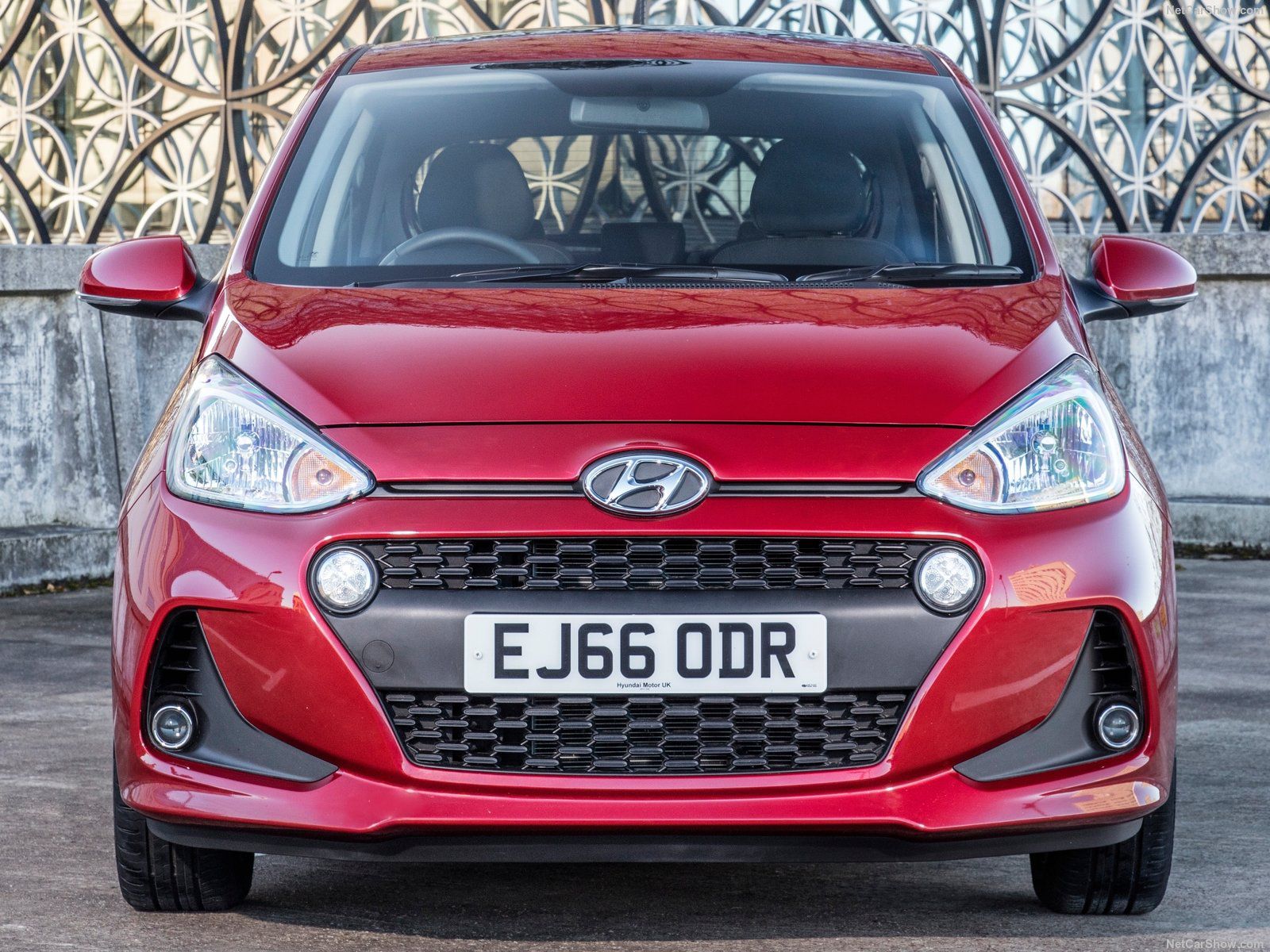 South Africa best selling cars ranking in the 2018 with the Volkswagen Polo leader of the market, ahead of the Toyota Hilux and the Ford Ranger. Great performances were reported by the Nissan NP200, the Hyundai Grand i10 and the Toyota Yaris.

In the 2018 the trend has not recovered. This year the market kept declining, ending the year with 525.159 units sold, down 1.3%. Despite the good performance during the second quarter, sales have continued with the tone of previous years, closing with the 5th negative annual score in a row.

F2M covers intensively this market with several products developed to help any investigation required. Market Researches in PDF are immediately available for download with study on the market since 2005 and with forecast up to the 2025. AutoData in EXCEL are immediately downloadable with annual sales volume, split by month, for all brands and all models distributed in the market. This year data are released year to date, but you will receive a monthly update until the year-end.  See details within the South Africa Corner Store.