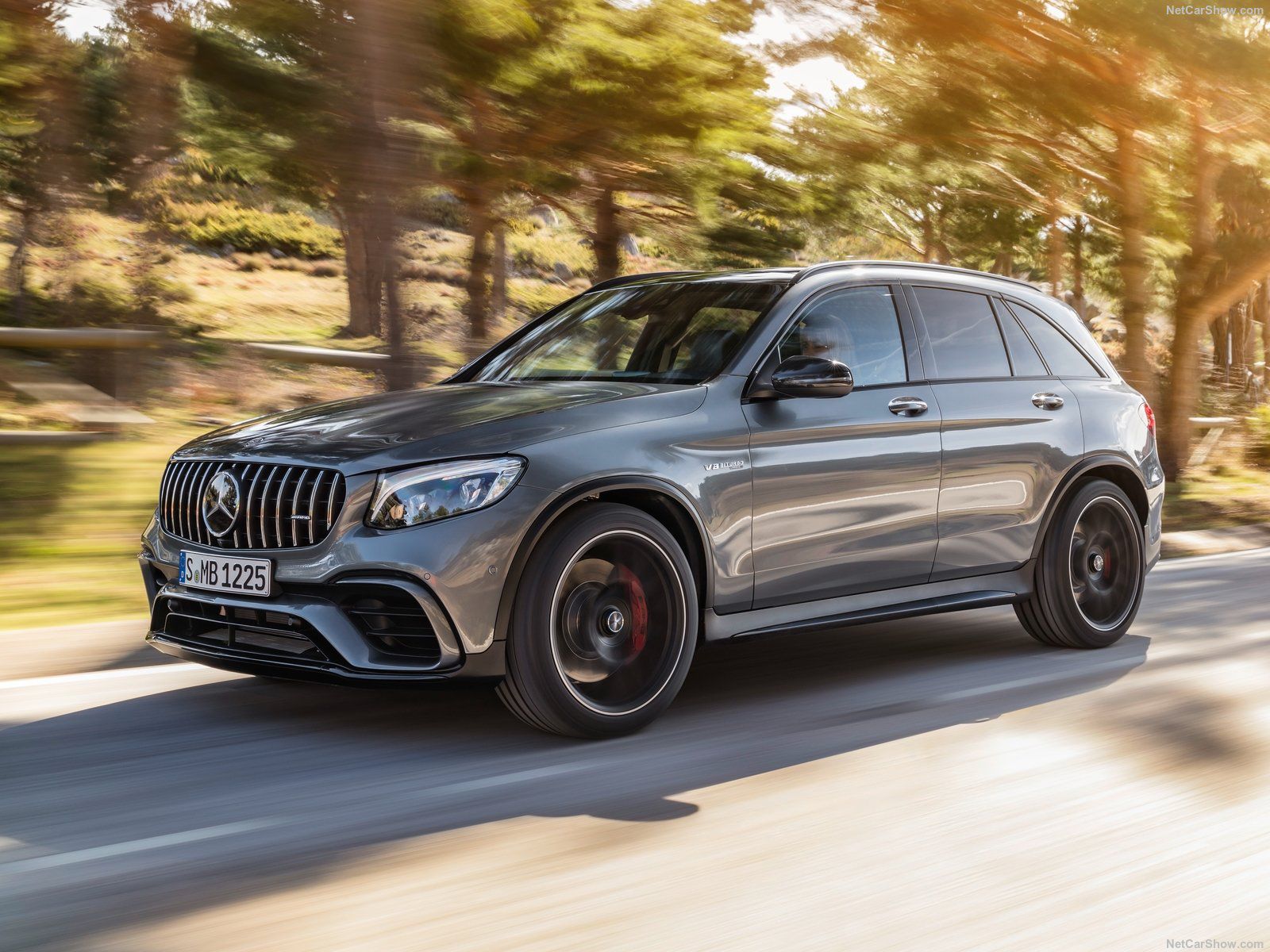 Switzerland Auto Market reported a moderate decrease in 2018 with registrations were at 299.705, ending the year down 4.6%, affected by the WLTP introduction for EU Countries. Volkswagen is still the leader, while Ford scored an impressive performance.

Switzerland economy  floundered in Q3 due to falling exports and weaker domestic growth, while Q4 data has thus far been mixed. The KOF economic barometer fell again in November and the unemployment rate inched up in the same month. Nevertheless, retail sales rebounded in October and the manufacturing PMI recovered in November. Meanwhile, lengthy negotiations with the EU over an institutional framework agreement, to closer align Swiss law with EU regulations, have become more contentious in recent weeks.

Economic momentum is expected to ebb in 2019 on weakening external demand due to slower regional growth. Moreover, the licensing-revenue impetus from major sporting events in 2018 will dissipate.

In the 2018 the trend within the car passenger’s segment is keeping the marginal negative line. Indeed, according to the data released by the Auto Suisse, the Association of local Automotive Importers, sales have decreased by 4.6% with 299.705 units sold. The market was unable to reach the 300.000 level for the first time since 2010. The year ended with a negative annual gain for the third time in a row, influenced by the WLTP regulation introduced for EU Countries on September 1.

The battle for the second place has been very interesting with just few units between the contenders, Mercedes and BMW. Actually Mercedes prevailed with 25.661 sales (-1.6%) over BMW with 24.283 (-2.5%).

You could have access here to the Switzerland Best Selling Cars  reports.

F2M covers intensively this market with several products developed to help any investigation required. Market Researches in PDF are immediately available for download with study on the market since 2005 and with forecast up to the 2025. AutoData in EXCEL are immediately downloadable with annual sales volume, split by month, for all brands and all models distributed in the market. This year data are released year to date, but you will receive a monthly update until the year-end.  See details within Switzerland Corner Store