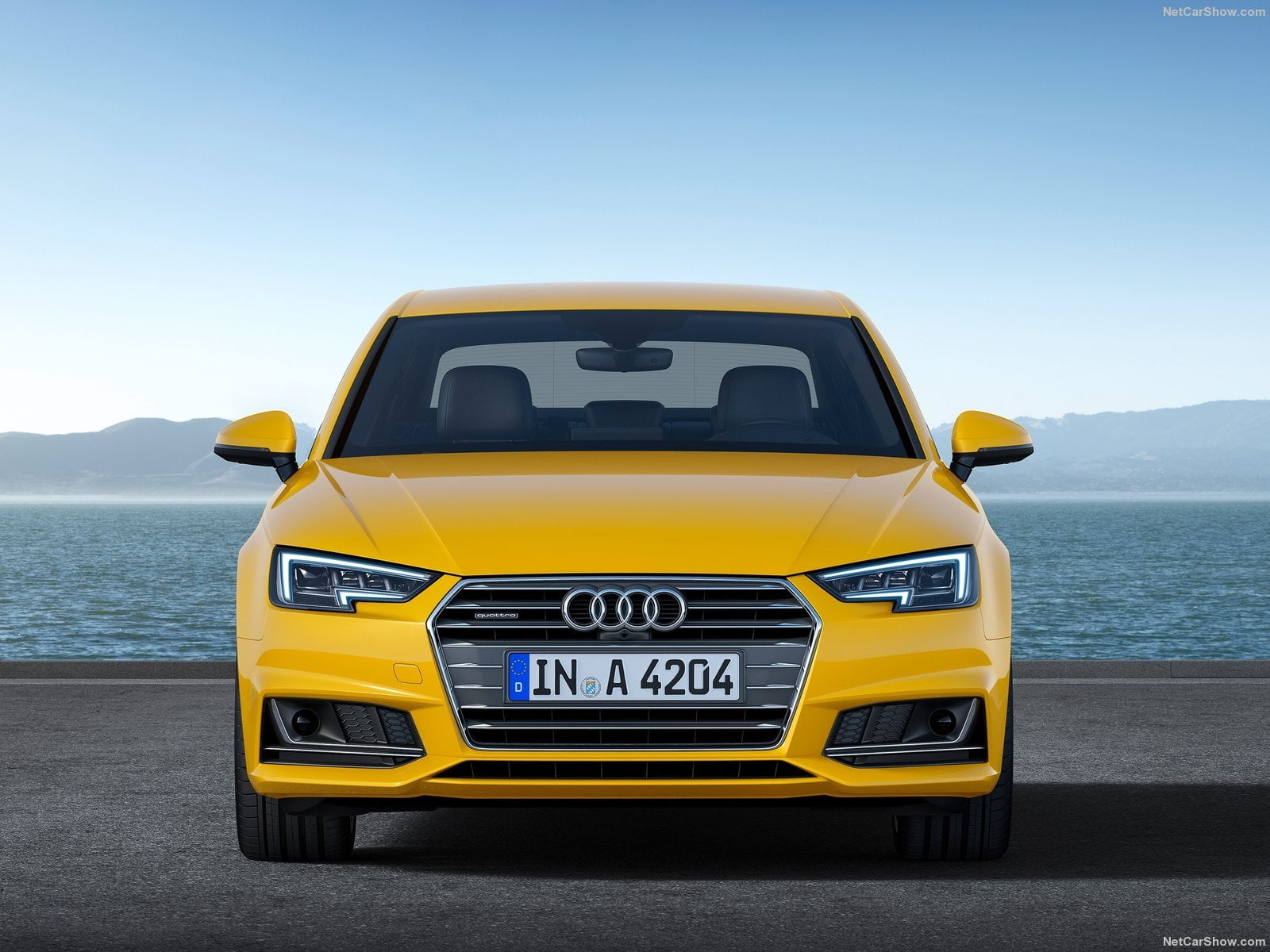 Switzerland Car Market 2015 was up for the third year in a row albeit shy Q4. Despite a disappointing economic scenario, the industry reported a +7%. Volkswagen was leader while Mercedes and Renault shine.

The Swiss economy has decelerated throughout 2015 and recent data showed that Q3’s GDP figures weren’t an exception. After avoiding falling into recession in the second quarter, the economy stagnated in the third quarter. While the disappointing figure was largely attributable to a contraction in fixed investment reflecting a weak performance of the construction sector, the country’s external sector remains fragile due to the overvalued currency and the slow recovery in the country’s main trading partners.

The economy will likely record another weak growth figure in the fourth quarter. In fact, retail sales contracted again in October and the KOF Economic Barometer plummeted to a seven-month low in November.

The domestic industry sales has decelerated during the Q4 2015 with only a +3% increase over the correspondent period last year. However, the market closed the 2015 with the third increase in a row despite slow economy.

To see details on the best-selling cars with the top 100 models this year, see here