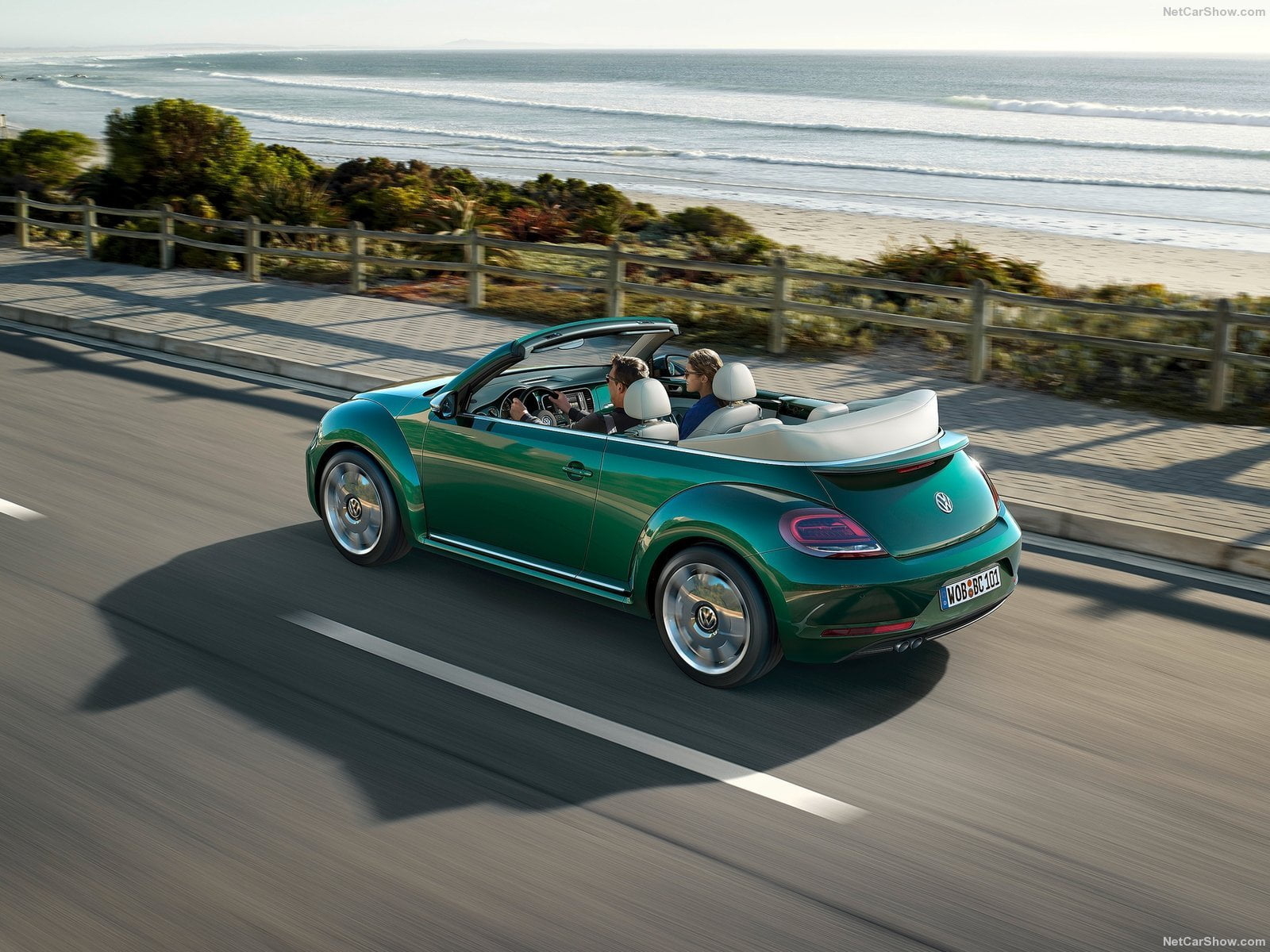 Switzerland Car Sales in First half 2016 were shy with the last four months moderately declining. declined moderately. The United Kingdom’s vote to leave the European Union is casting a shadow on economic prospects

The Swiss economy recorded a mild expansion in Q1. While growth in private consumption was steady, a contraction in government spending and exports dragged on growth. The tepid performance likely carried over into the second quarter. While retail sales contracted again in May, the decline was somewhat slower than in the previous month, and the KOF leading indicator for economic activity inched up in June.

The United Kingdom’s vote to leave the European Union is casting a shadow on economic prospects as both economies are important trade and investment markets for Switzerland.

Meantime, the Swiss car market is declining steady since March, while albeit the fourth months in a row with negative performance, the first half has lost moderately.

According to data released by the Auto Suisse, the Association of local Automotive Importers, in May and June the registrations has been respectively 26.123 sales (-4.7%) and 31.259 (-5.6%).

Total car passengers recorded in the first semester of the year has been 158.037 units, down 2.3%.

As far as the Car Groups performance, the leader was Volkswagen Group with 29.1% of market share, ahead of BMW with 9.5%, Renault-Nissan with 9.2% and Mercedes Daimler with 8.6%.

To see details on the best-selling cars with the top 100 models this year, see here