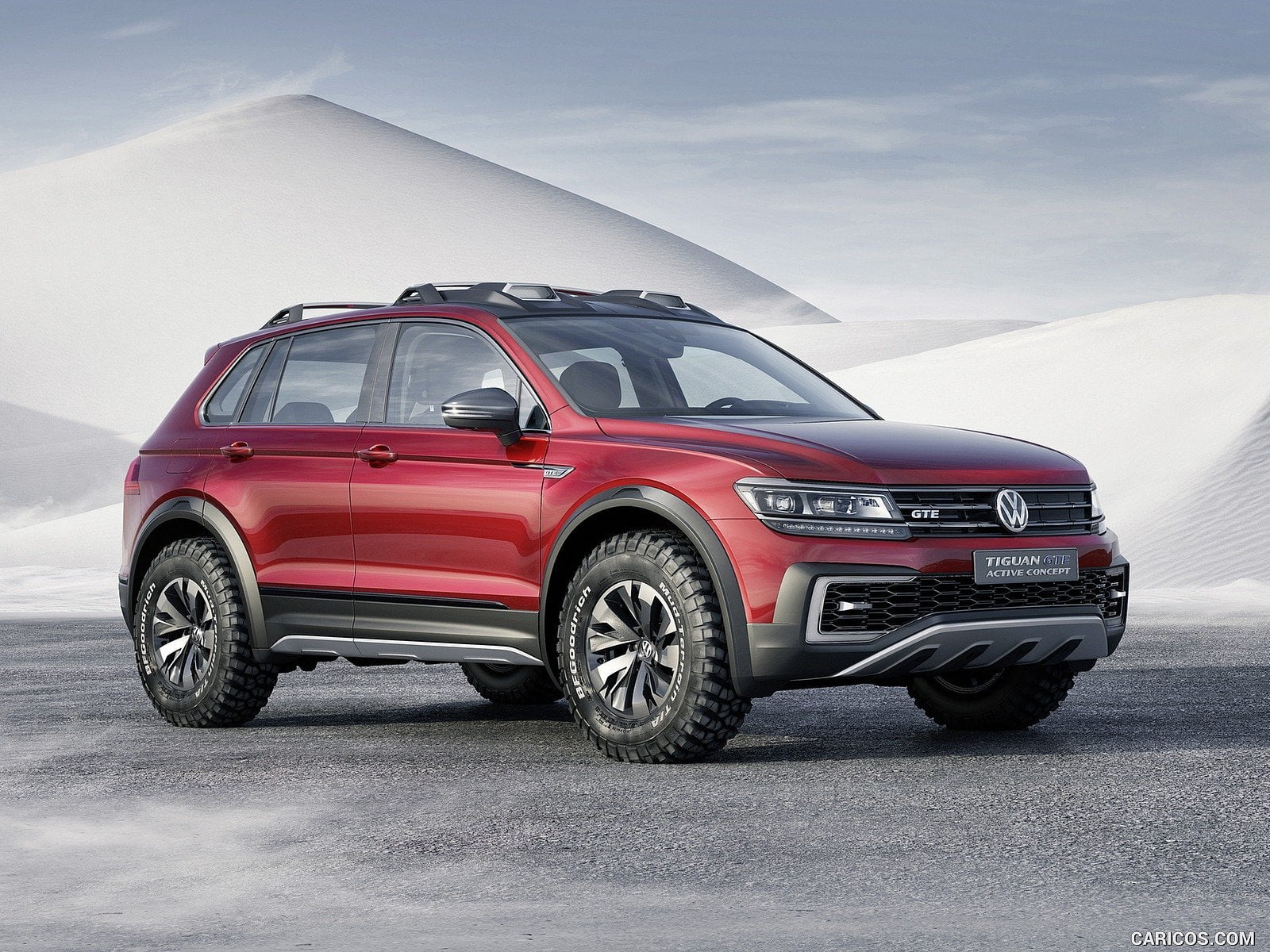 Switzerland Cars Sales slipped 1.1% in the 2017 confirming the quite stable trend year after year. On top of the list, four German brand, with Volkswagen leader albeit losing in double-digit. Top selling model the Skoda Octavia.

Switzerland economy prospects for upbeat GDP growth in the second half of the year remain bright, given strong leading data from the domestic sector. In Q3, unemployment hit a two-year low and business confidence climbed to an over two-year high. Moreover, consumer confidence bordered on optimism in both Q3 and Q4; optimism among consumers has been rare for Switzerland in recent years. That said, retail sales fell for a second straight month in September, although the decline moderated from August.

Switzerland vehicles market in the last five years has been really stable with car passenger’s volume between the 300.000 and 330.000 units.  According to data released by the Auto Suisse, the Association of local Automotive Importers, the car passenger’s sales have been stable across the entire 2017, ending at 314.088 sales (-1.1%).

At brand wise, confirming the characteristic of the market as German feud, four German brands rank in the top 4.

You could have access here to the Switzerland Best Selling Cars and to the Full Year 2016 reports.

F2M covers intensively this market with several products developed to help any investigation required. Market Researches in PDF are immediately available for download with study on the market since 2005 and with forecast up to the 2022. AutoData in EXCEL are immediately downloadable with annual sales volume, split by month, for all brands and all models distributed in the market. This year data are released year to date, but you will receive a monthly update until the year-end.  See details within Switzerland Corner Store