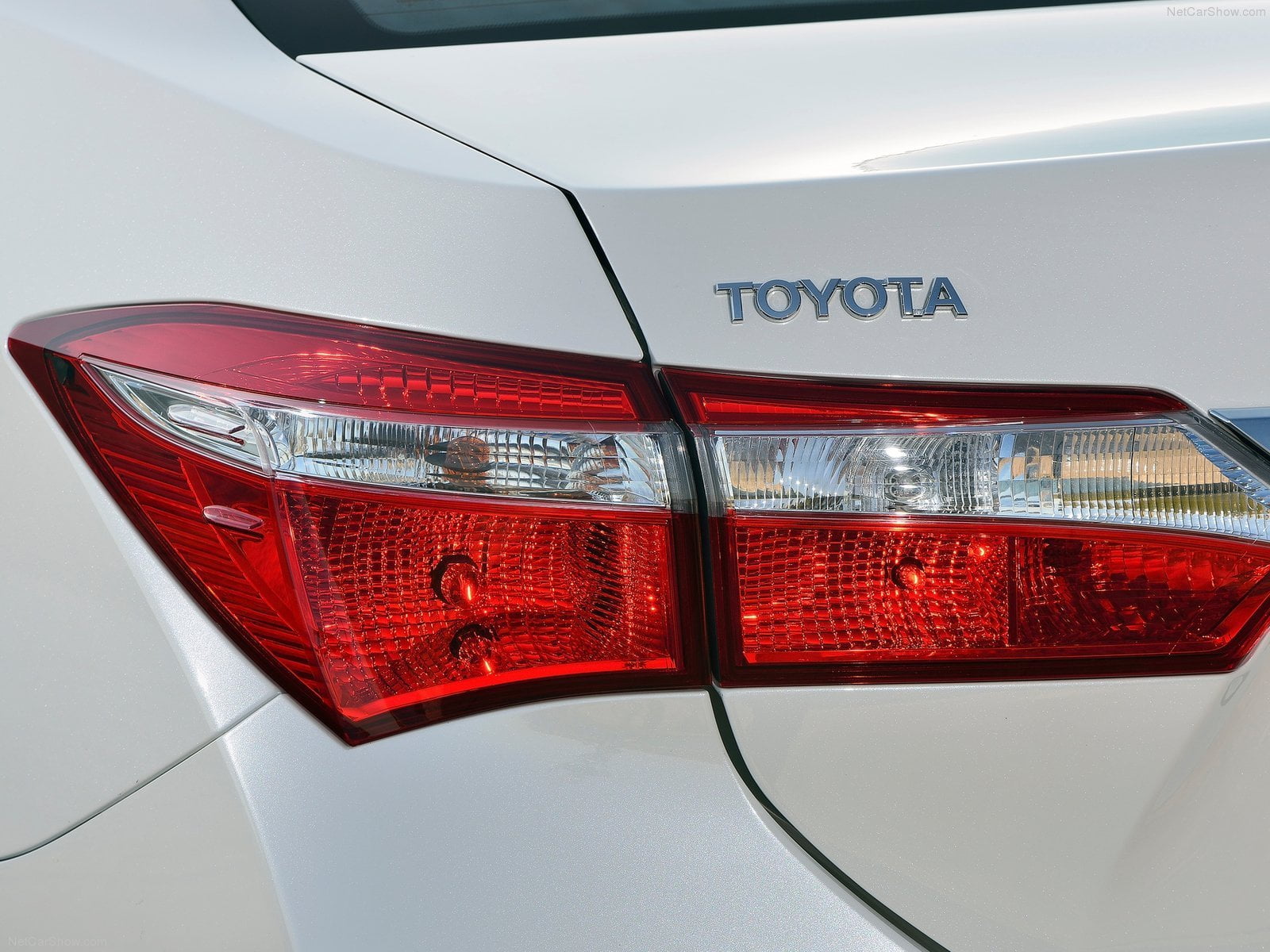 The 2014 confirmed the absolute leadership of Toyota Corolla on top of the World with new all-time record sales.

Over 1.2 million Corollas sold in over 150 markets in the world in the sedan, hatchback and (just few) wagon derivative. The Japanese model increased sales 2.1% from the previous year, growing for the eight year in a string.

Out of the 12 months of the year, Toyota was the best for ten months. Just in March it was outpaced by Ford Focus and in September by Volkswagen Golf.

Ford Focus was second again, for the 5th consecutive year. Although sales were again above 1 million, they fell 7.3%, with the second half loss in double digit.

As we anticipated few months ago, rather than looking at the leadership, the Focus should look on its shoulder. If during the 2013, Focus in all months had been or first or second, in the 2014 in three month slipped in third place. And these three were out of last four.

Born in 1976, with a high recognizable style, attractive more for the name than for the forms, the Volkswagen Golf became really global with the seventh generation and during the 2014 has progressively increased its monthly retails, with a full year volume not far from the 1 million units and with the first place scored in September.

The 2014 improvement was impressive, with sales up 29.7% gaining 6 steps in the global ranking.

In the last quarter Volkswagen Golf was second, selling 18.000 units more than the Focus.

In the World just 20 light vehicles have sold more than half a million units. The fastest growing was the Chinese Wuling Hongguang a mini-bus very popular its country, that boomed sales 67.2% and was 7th with three quarter of million sales.

Wishing to receive reports by segments at global or regional level, just contact us!

Below, you can sort our interactive tables to see data regarding Models. Please bear in mind that sales data are subject to adjustments as sources will update their information. This report is updated at the publishing date and will not be modified while the next on this subject will always have the year to date data updated.