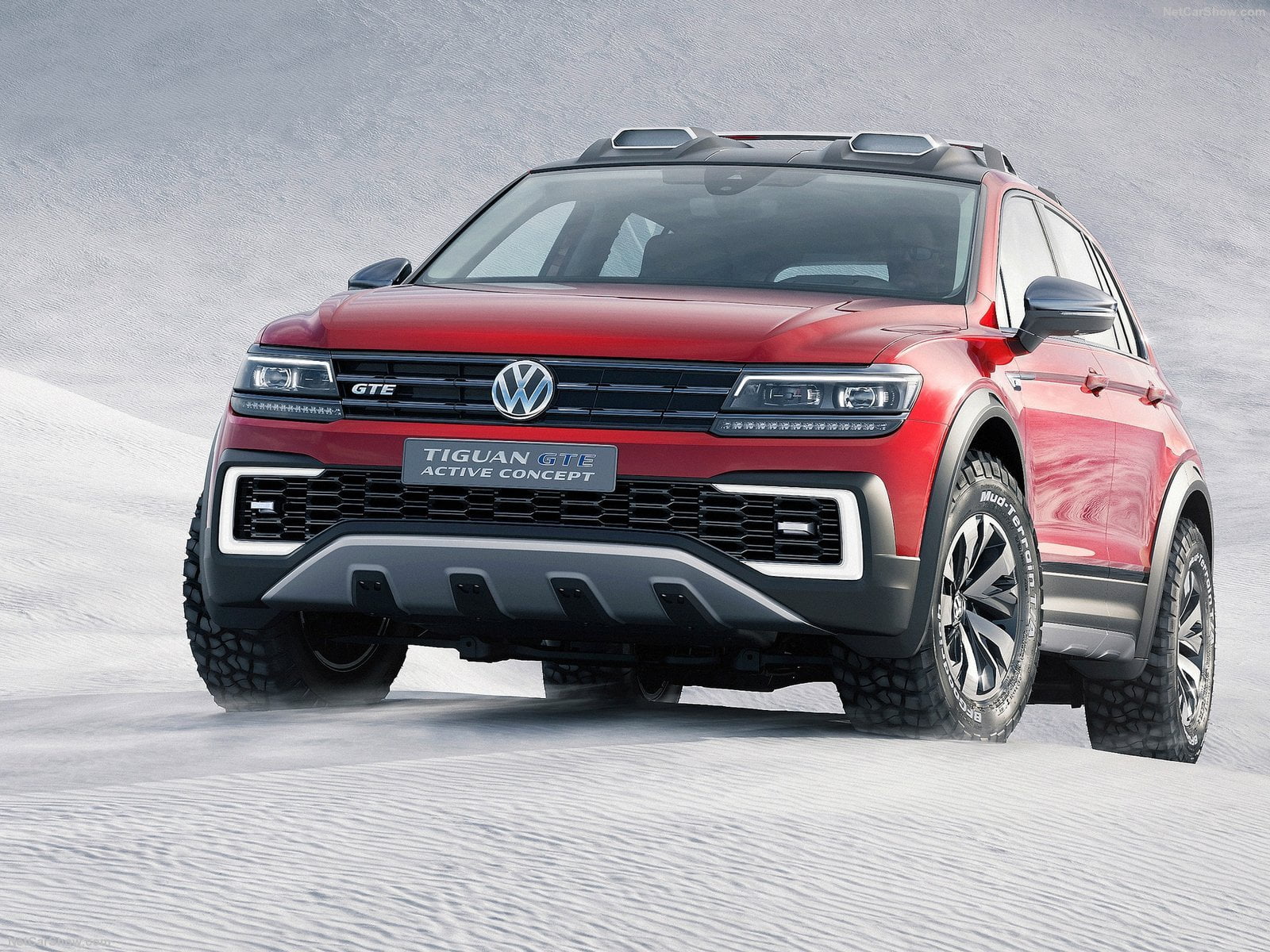 Turkey Cars Market in 2015 celebrates the new all time record not far from the 1 million wall. Despite recent months were reported flat, the industry boomed 26% advancing in 18th place in the World’s ranking.

Turkey’s economy defied all expectations and showed strong resilience in Q3 despite the inflamed political turmoil following June’s elections, which resulted in a hung parliament and dampened economic sentiment. GDP expanded 4.0% annually in Q3, which was above the 3.8% tallied in Q2. More recent data suggest that positive spillovers from November’s election carried into the final quarter of 2015.

In December, the manufacturing PMI hit a 13-month high and, despite moderating, business sentiment remained in positive territory. In recent months the government decided to intensify its offensive against Kurdish insurgents who have declared some neighborhoods in parts of southeastern Turkey “outside” the authority of the state. While this operation has been limited to certain cities thus far, if sustained it has the potential to escalate further and to add to an already entangled geopolitical situation.

Despite during the last four months the market has been reported flat, during the 2015 the Turkish automotive industry flourished with a grow above any observer’s expectations.

As reported by the O.D.D., Otomotiv Distribütörleri Derneği (Car Distributors Association in Turkey), during the year light vehicles (cars plus LCVs) sales had been 968.015,  (+26.1%) establishing the new all time record outpacing the previous, fixed in the 2011, by 104.000 units.

The crucial 1 million level is very close now, but according to our forecast will not be passed next year when the market is foreseen weak.

Volkswagen led the ranking at group wise as well with 20.6% of market share followed by Renault Nissan with 19.5% and Ford with 12.3%.

Wishing to see the best-selling cars ranking with statistics for the top 100 models, see the report dedicated.

All these and more within our  Turkey Store