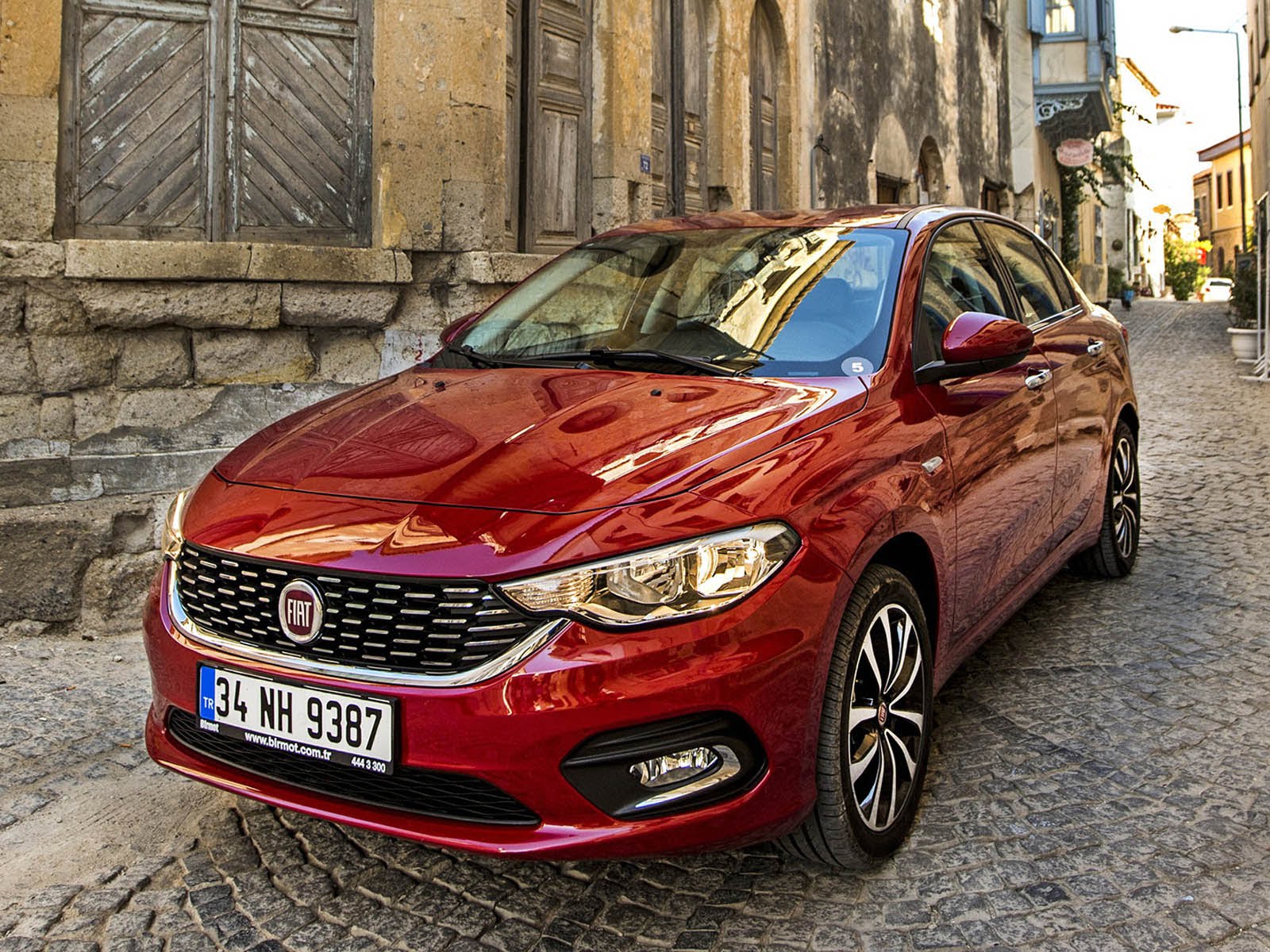 Recent economic data suggest a slowdown of the Turkish economy in Q2 as industrial production decelerated in June and the PMI recorded relatively low readings in the five months up to August.

However, the economic impact of July’s unsuccessful military coup in the second half of the year is unclear. Consumer sentiment remains sound and the index hit a nine-month high in August, thus signaling strong private consumption in the months ahead.

Indeed according to data reported by the O.D.D., Otomotiv Distribütörleri Derneği (The Car Distributors Association in Turkey), in August the light vehicles sales had been 71.556, down 13.0%.

Wishing to see the best-selling cars ranking with statistics for the top 100 models, see the report dedicated.

All these and more within our  Turkey Store