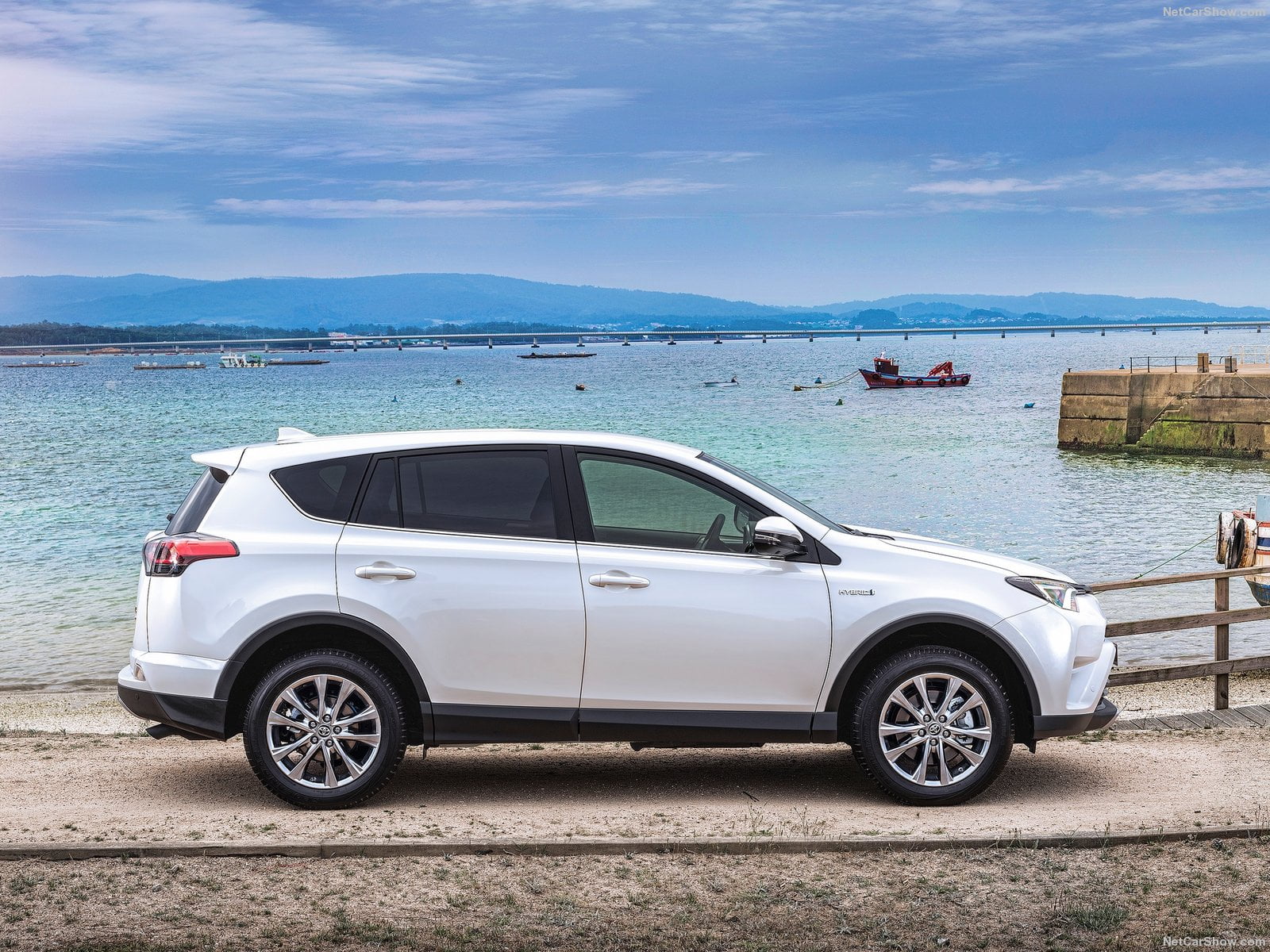 Turkish vehicle market slams +36% in Q3 running towards 1 million sales, first time ever. The sector is becoming predominant inside the industrial Turkish system and the fastest growing in Europe between 2015 and 2020.

After economic growth lost steam in the first quarter of the year, recent data suggest that the economy picked up pace in Q2.

Industrial production recorded its largest expansion in a year-and-a-half in June and the current account deficit narrowed in the same month. However, data for the start of the third quarter indicate that rising political uncertainty and an escalation of domestic and regional violence is weighing on economic prospects.

In August, business confidence fell and consumer confidence plummeted to the lowest level since March 2009. In the political arena, following weeks of unsuccessful coalition negotiations, the country is now headed to its second parliamentary election in five months.

Early elections are scheduled for 1 November, however, initial polls show little has changed since June’s election, suggesting that the result could lead to another divided parliament.

Coming out of a long negative period, Turkish market was expected to start in the 2015 a long period of moderate and steady growth.

Indeed according to our Research Team, in the period 2015-2020 Turkish market should be not only the European fastest market in percentage but in absolute volumes as well.

However, this year is above any plans. Following a first quarter +48.6%, i the second the speed further improved ending the first half up 50.1%, the best performance worldwide for any market inside the Top 50.

In the third quarter the impressive growth continue and, as reported by the O.D.D., Otomotiv Distribütörleri Derneği (Car Distributors Association in Turkey) in July sales were up 39.9% at 83.836 and in August up 36.6% at 82.227 units.

The last was the 12th year on year growth in a string.

In the first eight month of year sales had been 596.698, up 46.6%, projecting the year at the new all-time record, first time above the 1 million annual volume.

To discover why we project this market as the fastest in Europe up to the 2020,  you can purchase the Turkey Car Market 2020 Outlook: