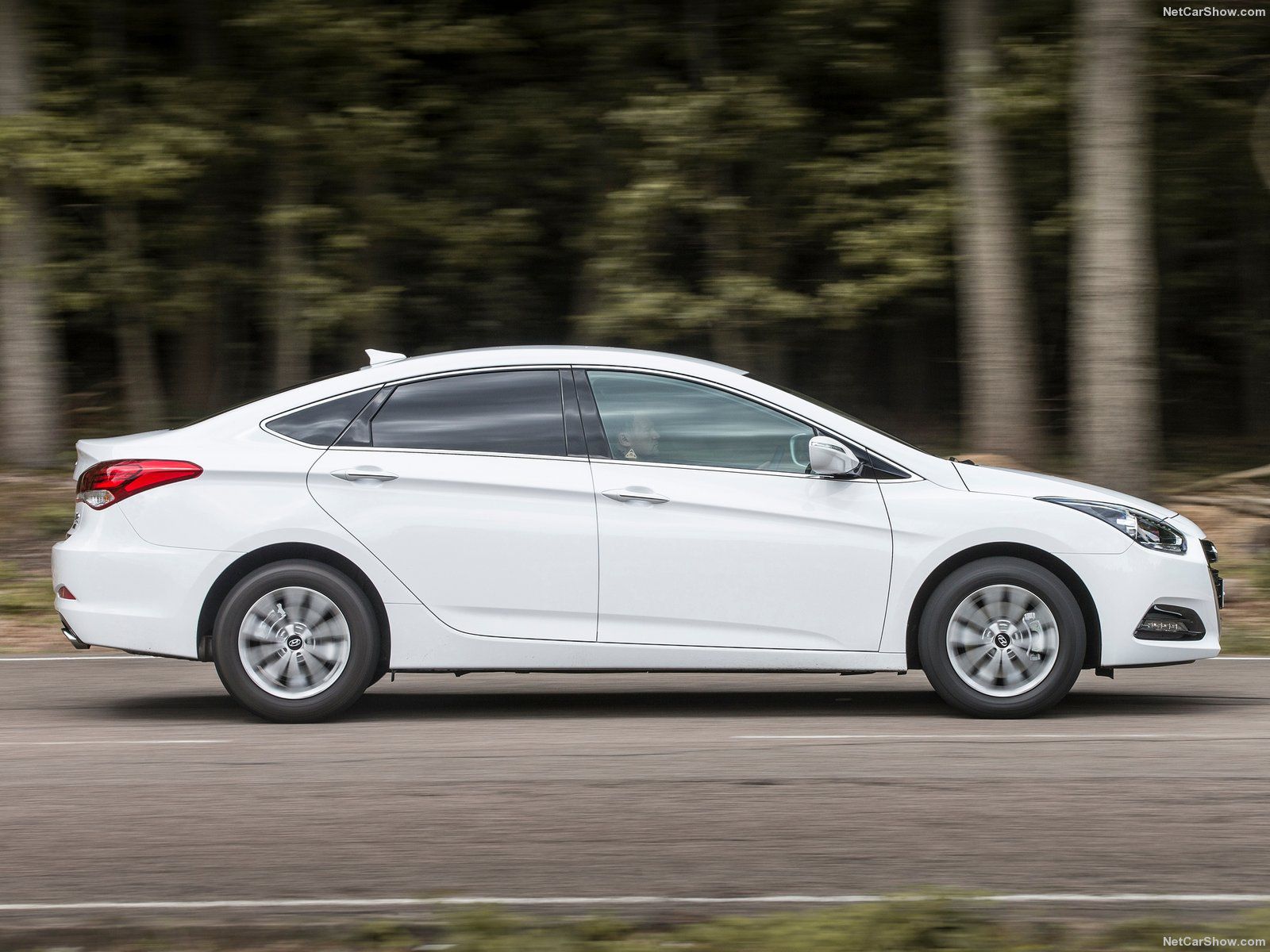 Turkmenistan automotive industry is still one of the smaller worldwide despite the 5 million people living in the country. In the 2016 the country suffered for low oil price and from political poor relations with Russia and others CIS.

Low prices for natural gas—the country’s top export— and a sharp slowdown in neighboring economies led Turkmenistan GDP growth in 2016 to expand at the slowest pace in six years. While the economy had already decelerated in 2015 due to low energy prices, Turkmenistan’s poor relations with other countries are hurting the economy further.

On the political front, President Gurbanguly Berdimuhamedov was re-elected for a third term on 12 February.

Few vehicles circulate on the roads and the most are commercial vehicles, aged and with thousand kilometers on the wheels.

As far the new light vehicles market, it is still very little despite the over 5 million citizens living in the country. In the 2016 total sales had been 432, mainly sold by the Korean Hyundai and Japanese Nissan and Toyota.

Adopted by local oligarchy, Mercedes is among top seller.

Just few brands are officially distributed in the country confirming the low potential represented by the market, rich in oil reserves but poor as democracy and economic development.

A recent report, inform that the Chinese Lifan is starting distributing its SUV X50 and X60 in this spring.