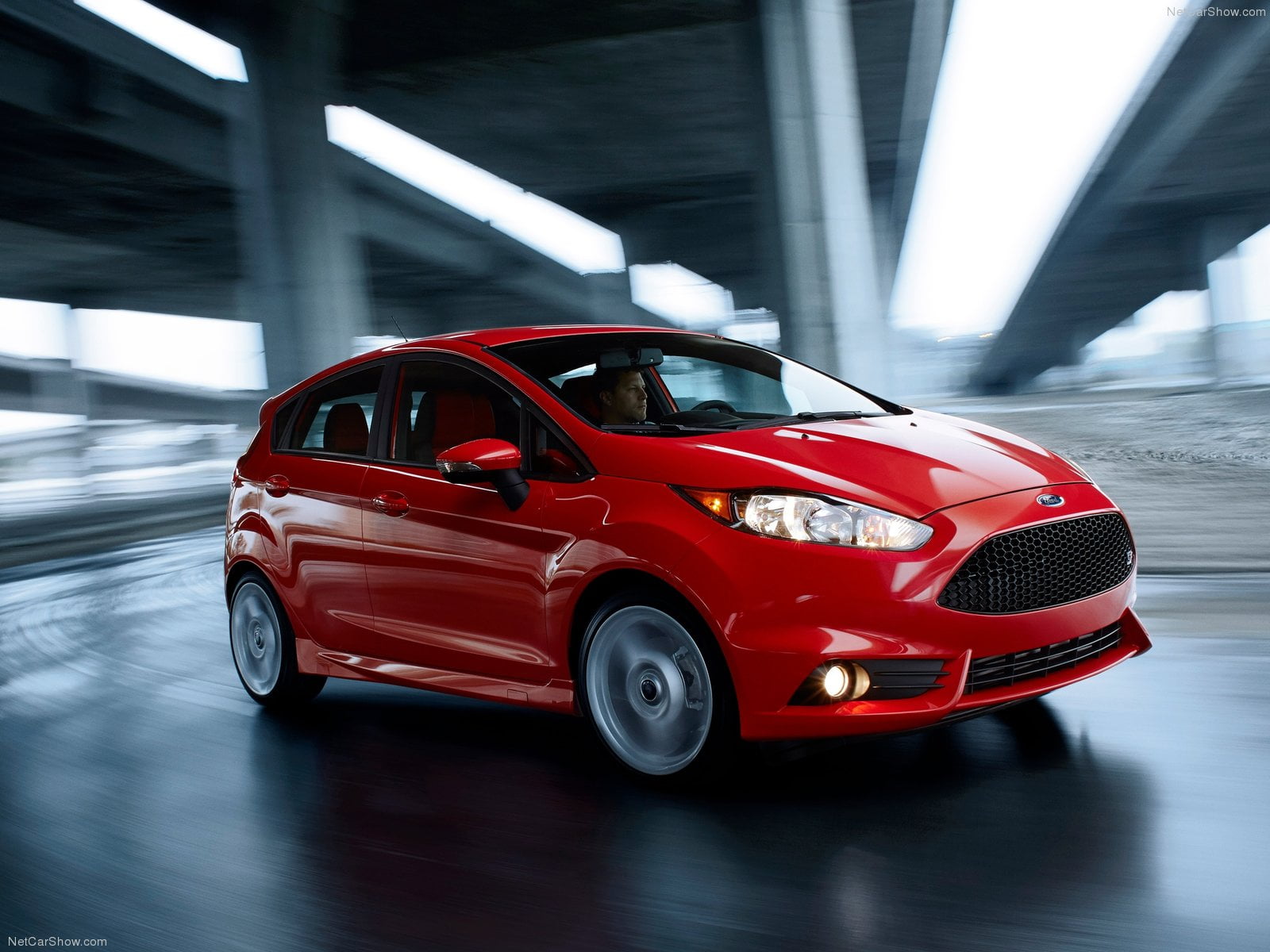 2014 UK Car Market scored the highest performance since 2004 and fourth-largest of all time. The 2014 brand ranking confirms Ford on top with Renault the most dinamic among top manufacturers. Ford Fiesta is again the best-selling car in UK.

In December 2014 according to data released by S.M.M.T, total new Car Passengers sold have been 166.198, up 8.7% from the correspondent month last year. Every month in 2014 saw an increase, with December rise the 34th consecutive month of growth.

UK remains second largest market in EU (behind Germany and ahead of France, Italy and Spain), and recorded second-largest growth of these top five EU markets.

“The year was particularly strong for alternatively-fuelled vehicles as increased choice, coupled with a growing desire for reduced costs and greater efficiency, resulted in a quadrupling of plug-in car registrations over 2013. With a variety of new plug-in models expected in 2015, this area of the market will continue to grow significantly. For the market as a whole, we expect a more stable 2015 as demand levels off.”

However, the year will be remembered for a very good performance scored by Renault in 15th absolute place with 66.334 sales, +43.7% from the previous year, together with Dacia (23rd), Mitsubishi (25th) and Jeep (30th).