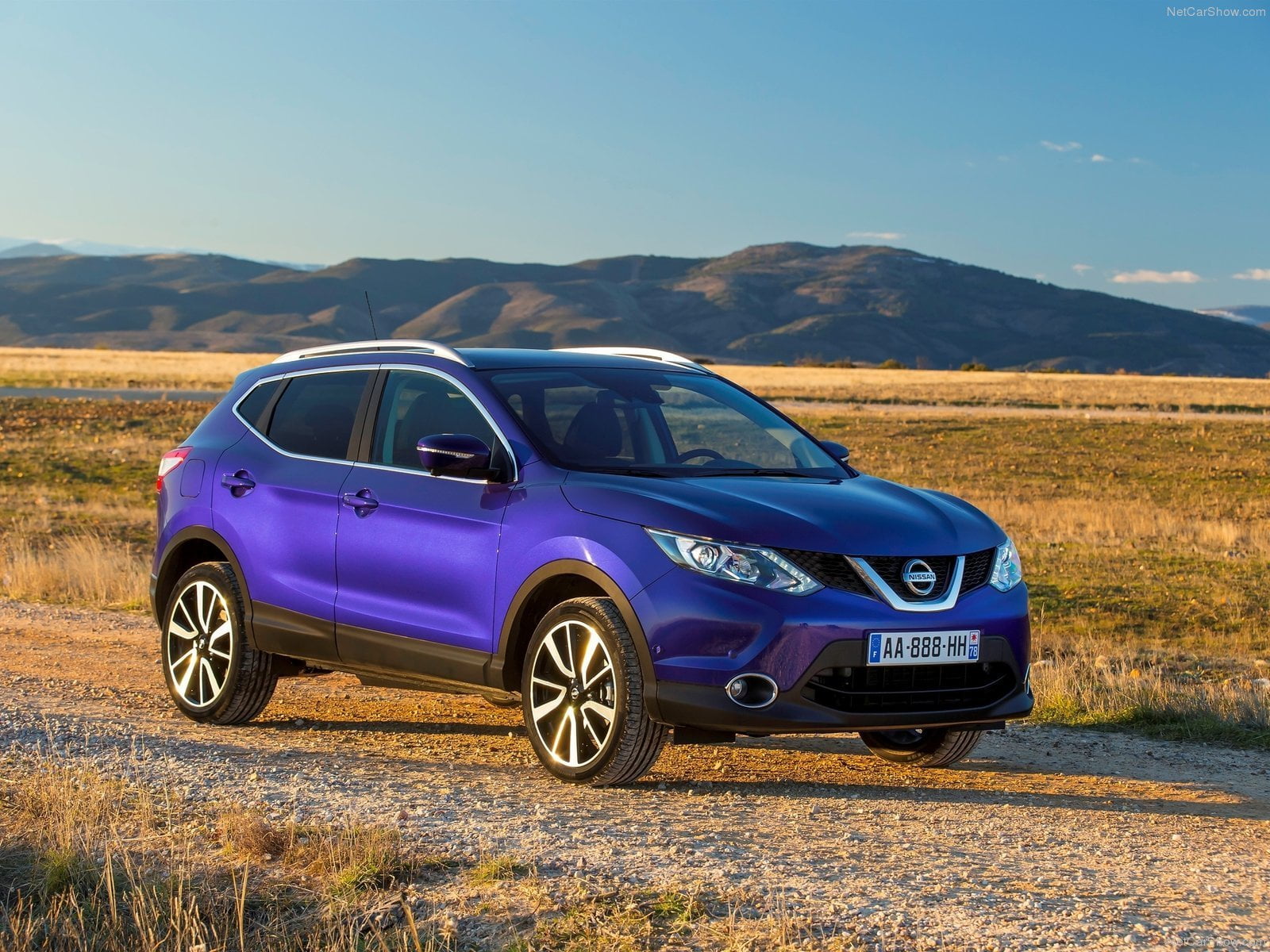 United Kingdom Automotive Industry in 2016 started well, the day after of the all time record. While Ford has taken the pace, Vauxhall and Volkswagen fell, while Mercedes start really fast : Nissan Qashqai jumps in second.

The British economy showed subdued growth rates throughout 2015 and according to preliminary data Q4’s GDP figure was no exception. The economy expanded 0.5% on a sequential basis, only slightly exceeding Q3’s reading and bringing last year’s growth markedly below 2014’s increase.

In Q4, weaknesses were particularly pronounced in industry as producers are dealing with a combination of weak global demand, a strong pound and growing uncertainty regarding the domestic economy. The sector contracted for the first time in three years.

Conversely, the agricultural and the service sectors accelerated in the final quarter of the year. In the political arena, Prime Minister David Cameron is holding intense talks with EU leaders regarding the UK’s membership terms in the union, including a controversial plan to curb migrants’ benefits.

According to figures released by the Society of Motor Manufacturers and Traders (S.M.M.T.) the Car Passenger’s sales in January had been 169.678, up 2.9%, staring well the day after the all time record posted last year.

Behind the leader, Ford Fiesta, the Nissan Qashqai jumped in second place with sales up 12.3%, taking benefit from the default of Vauxhall Corsa (-24.6%) and Volkswagen Golf (-30.2%).

To see the best-selling ranking with the top 100 models in the year, see the dedicated report.