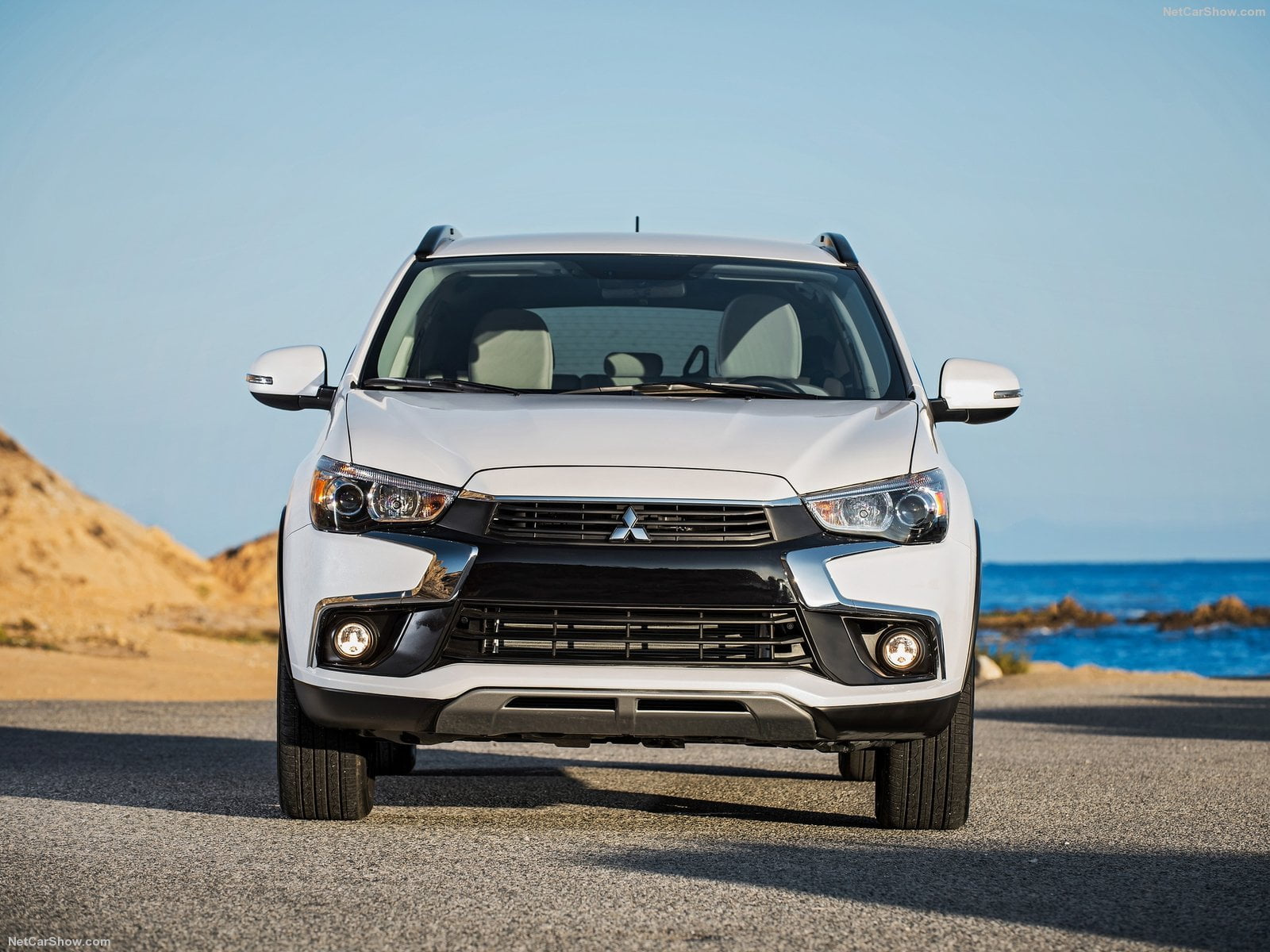 Uruguay Vehicles Market in 2015 fell 16%. Suzuki has taken the market leadership thanks of new models success while Mitsubishi was the fastest growing brand, growing 306% and jumping in fourth place.

Despite being one of the more stable and steadily-expanding countries in the region, Uruguay is facing external headwinds that will likely cause growth to slow to an over-ten-year low in 2015. Such external factors include softening external demand and financial challenges stemming from capital outflows that have resulted from policy tightening in the U.S. GDP managed only a meager 0.6% expansion in Q3, which was up from Q2’s 0.3% contraction in Q2.

The figure was the result of a collapse in imports, which bolstered the external sector’s contribution, thus offsetting shrinking domestic demand. In a broader context, however, Uruguay seems competitive. Most of Uruguay’s MERCOSUR neighbors are likely to perform significantly worse in 2015 and the country’s growth forecasts are still above the Latin American average.

Following the 8.2% lost in the first half, the domestic new vehicles market kept the negative momentum falling in the second half 2015 and reporting all months down year-on-year. Consequently, as released by the ACAU, the Asociation del Comercio Automotor del Uruguay, during the entire 2015, light vehicles (cars+ LCVs) sales had been down 15.9% at 44.316 units.

Following the series of three consecutive all time records scored in the period 2011-2013 when the market fixed a record at 57.111 units, the 2015 decline has been the second in a row and, according to 2016 forecast, will not be the last.