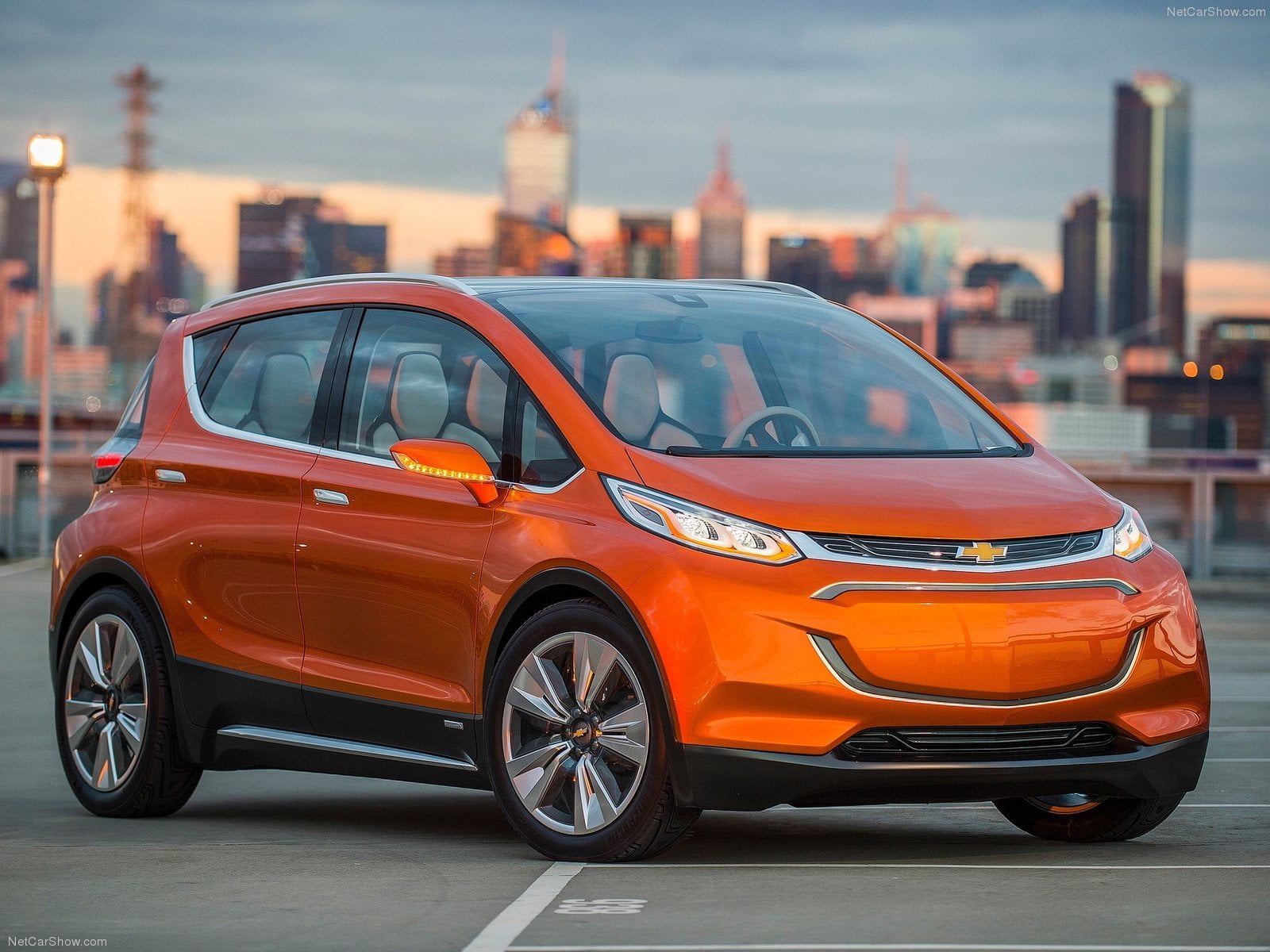 Uruguay’s economic growth hit a wall in 2015 when external demand pressures caused export revenues to fall drastically. There is little reason to believe that situation will abate in 2016 as global demand for Uruguay’s important agricultural exports—which make up about two-thirds of total exports—are likely to remain suppressed.

However, some good news may be emerging from Uruguay’s neighbor to the south. Argentina has relaxed agricultural import and export controls and reached an agreement with Uruguay over live cattle imports. Argentina’s economy is expected to pick up steam next year and such momentum will have an indirect benefit to Uruguay.

After paying the heavy price for failing to sign the latest Mercosur trade pact agreement with Argentina and Brazil in 2015 and endangering the automotive industry of the country, Uruguay is currently holding the Mercosur chair and is committed to reduce his macroeconomic vulnerability.

The Automotive sector sharp decline of 2015 is followed by a tepid improvement recorded in the Q1 2016 in line with the entire year forecast.

According to data released by the ACAU, the Asociation del Comercio Automotor del Uruguay, during the first two months of this year, total light vehicles sales had been 6.133.