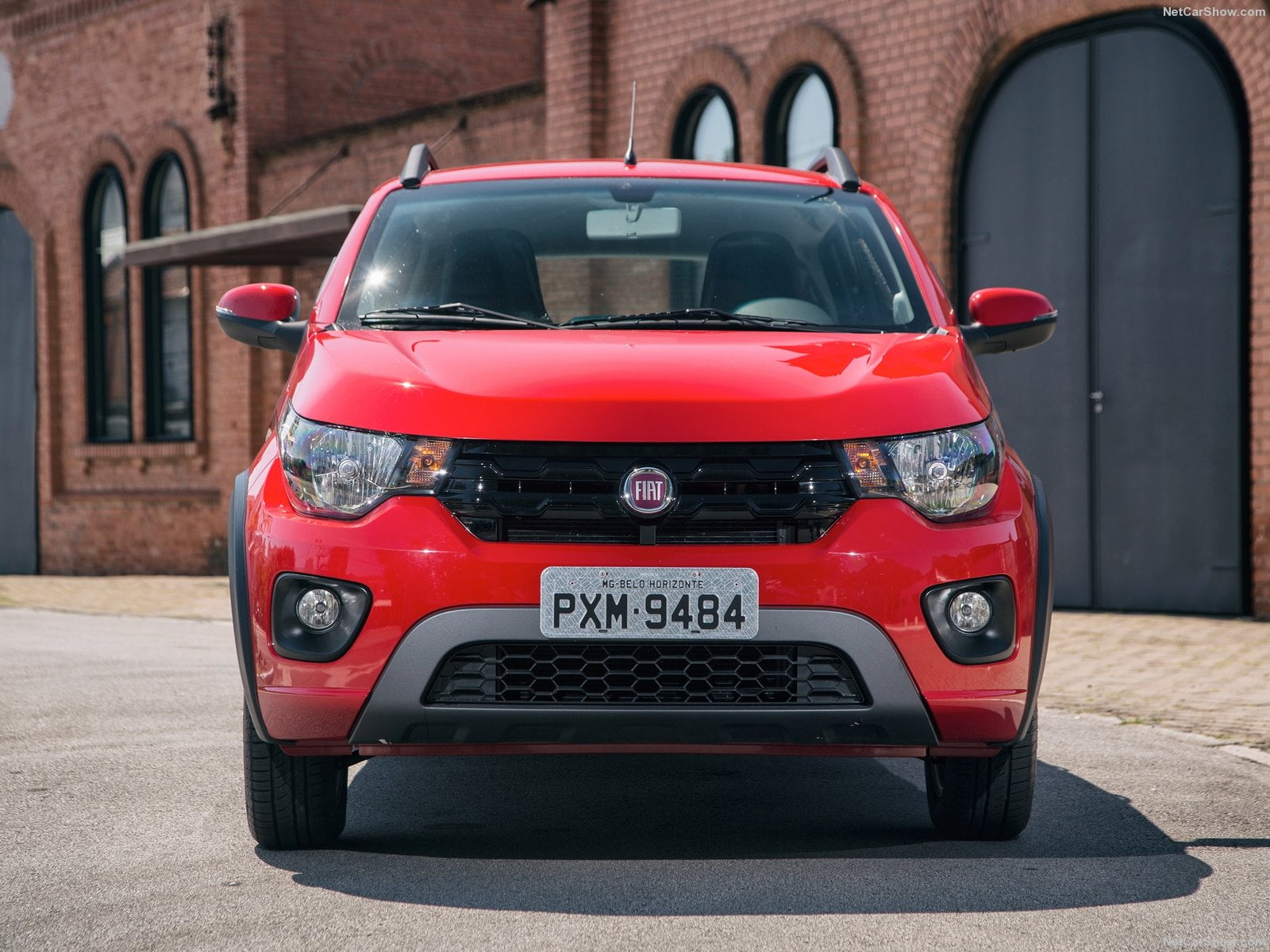 Uruguay Vehicles Sales in 2016 declined for the third consecutive year, dragged down by the difficult economic situation in Brazil and Argentina. Fiat was the new brand leader.

The Uruguayan economy is expected to have decelerated for the third consecutive year in 2016, dragged down by the difficult economic situation in Brazil and Argentina. The economy should gain some strength in 2017 on the back of expanding private consumption and fixed investment. FocusEconomics Panelists expect GDP to increase 1.0% in 2017, which is unchanged from last month’s forecast, before picking up to 2.2% in 2018.

Meantime, the new vehicles market in 2016 was in negative territory for the third consecutive year. However the sales declined moderately, sustained by the strong end performed in the last two months of the year.