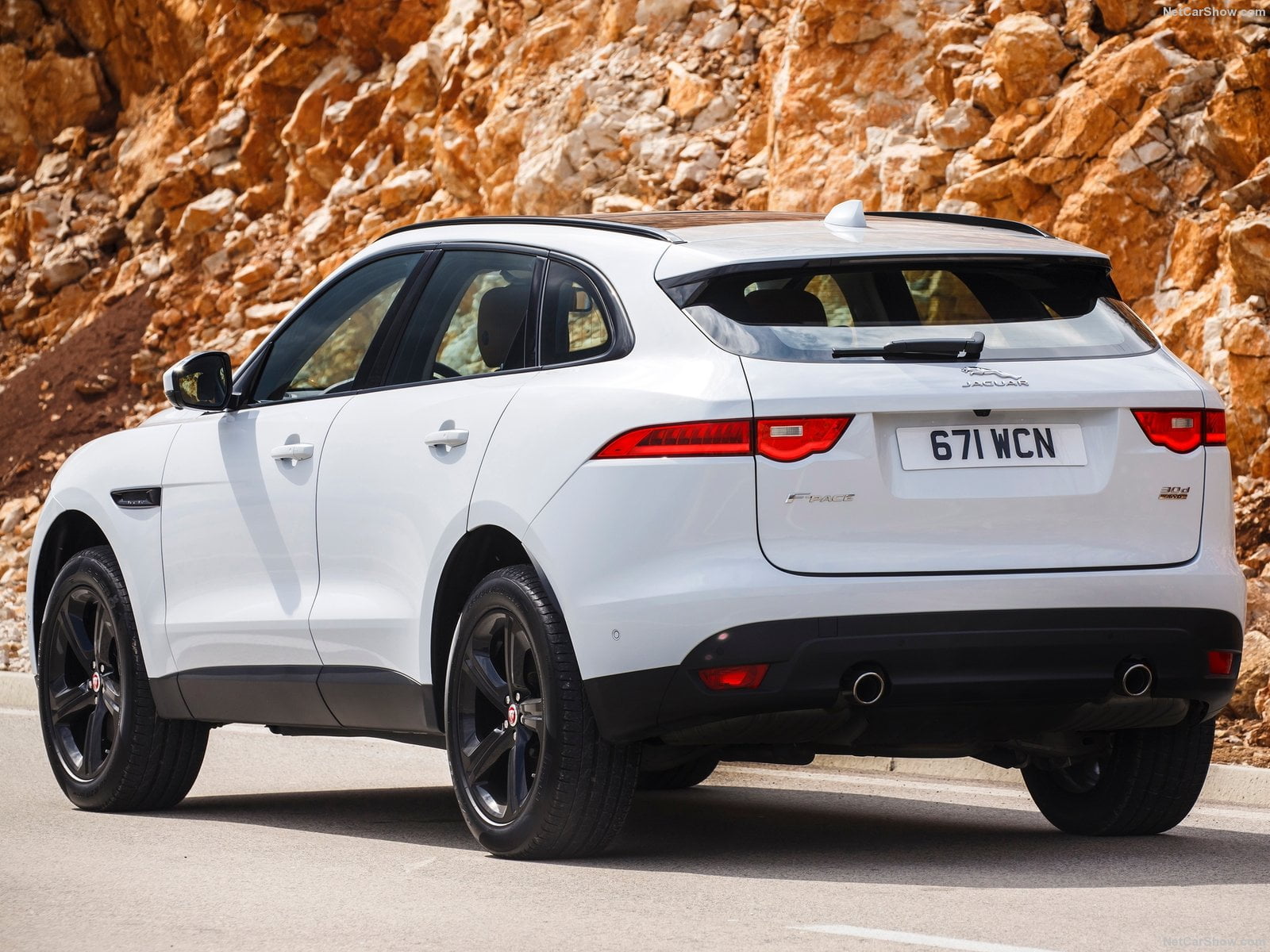 US Auto industry in the 2016 scored the all time record sales ending a long positive period started in the 2010 immediately after the deep economic crisis. The recovery of this industry represents one of the most evidence success of Obama government.

In terms of economic growth, after an extended soft growth patch characterized by five quarters of inventory correction, GDP growth in Q3, at 3.2%, was the fastest in two years. Meanwhile, positive prospects for oil prices and somewhat improving global conditions are supporting U.S. manufacturing activity, with the ISM index rising for a third consecutive month in November.

As regard the domestic vehicles market, in December the sales improved 1.8% at 1.160.153 registrations, scoring one of the lowest increase of the year, enough however to end the year up to the new all time record, the second in a row.

While a new President is ready to take place in the While House, President Obama left with a tremendous effect on the automotive industry, initially rescued from the bankrupt of Chrysler and GM and then conducted up to a new record with 6 years of consecutive growth, recovery a great part of employment lost in the 2008-2010 crisis.

Today, Ford is reporting solid profit, Chrysler merged with Fiat and again with positive balance sheet and GM projecting the break even, despite a slow and not strategic global development pursued in the last years.

In the 2016, almost all brands has been stable with few exceptions represented by the very positive score reported for Volvo, Lincoln, Tesla and, the best in the year, Jaguar.

Less positive performance were reported for Toyota, Opel, Volvo, Seat with he worse ticket, the only one down, shown by Nissan, down 6.7%.

To see details on the best-selling 100 models in the US in the year, please see the related article.

All these and more within our USA Corner Store!