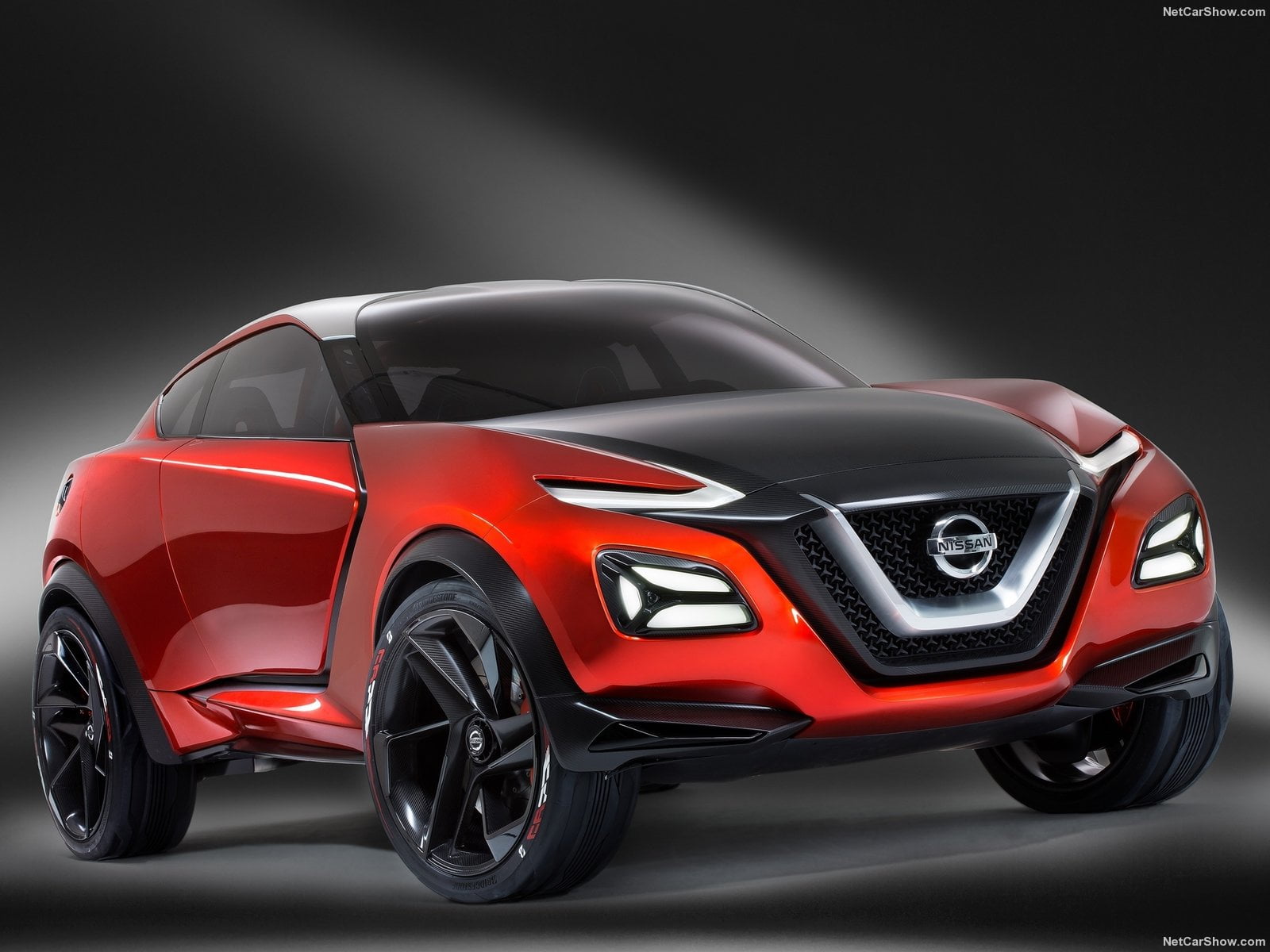 US new vehicle sales soared a stunning 16 percent in September to 1.4 million cars and light trucks, thanks to a robust Labor Day weekend and further strong demand for pickups, cross-overs and vans. Ford at record month.

The U.S. economy performed surprisingly well in Q2, making up for a poor showing in Q1 and pushing up GDP growth for the first half of the year to 2.3%. Currently, the domestic environment remains favorable to growth. Consumer spending, the main engine of the economy, is benefiting from strong labor market dynamics and low energy prices.

Unemployment fell to a multi-year low of 5.1% in August and average national gas prices were at the lowest level in more than a decade in September. In contrast, the manufacturing sector continues to be a weak spot in the domestic economy, with output and new business growth largely stagnant.

The September’s winds have cleaned up all the doubts in the observers mind after the shy August when the US market had broken a 16th year on year growing month series although for a little 0.6%.

September was really shining with the best single month in a decade and top performance for many players, starting from the leader, Ford. Total light vehicles sales had been 1.442.113, up 15.7%, the best year on year performance since August 2013.

Thanks to this score year to date September sales grew up to 13.05 million, up 5.0% with the full year volume projected at 17.4 one of the best ever.

Volkswagen brand sold 26.141 vehicles, just 145 more than a year ago, as it was forced to stop selling 2.0-liter diesel models amid its emissions scandal and leadership shake-up. A closer look at the numbers suggests VW is starting to feel an impact. Sales of the Golf and Jetta sedan, the two highest-volume diesel models, fell 37 percent and 14 percent, respectively.