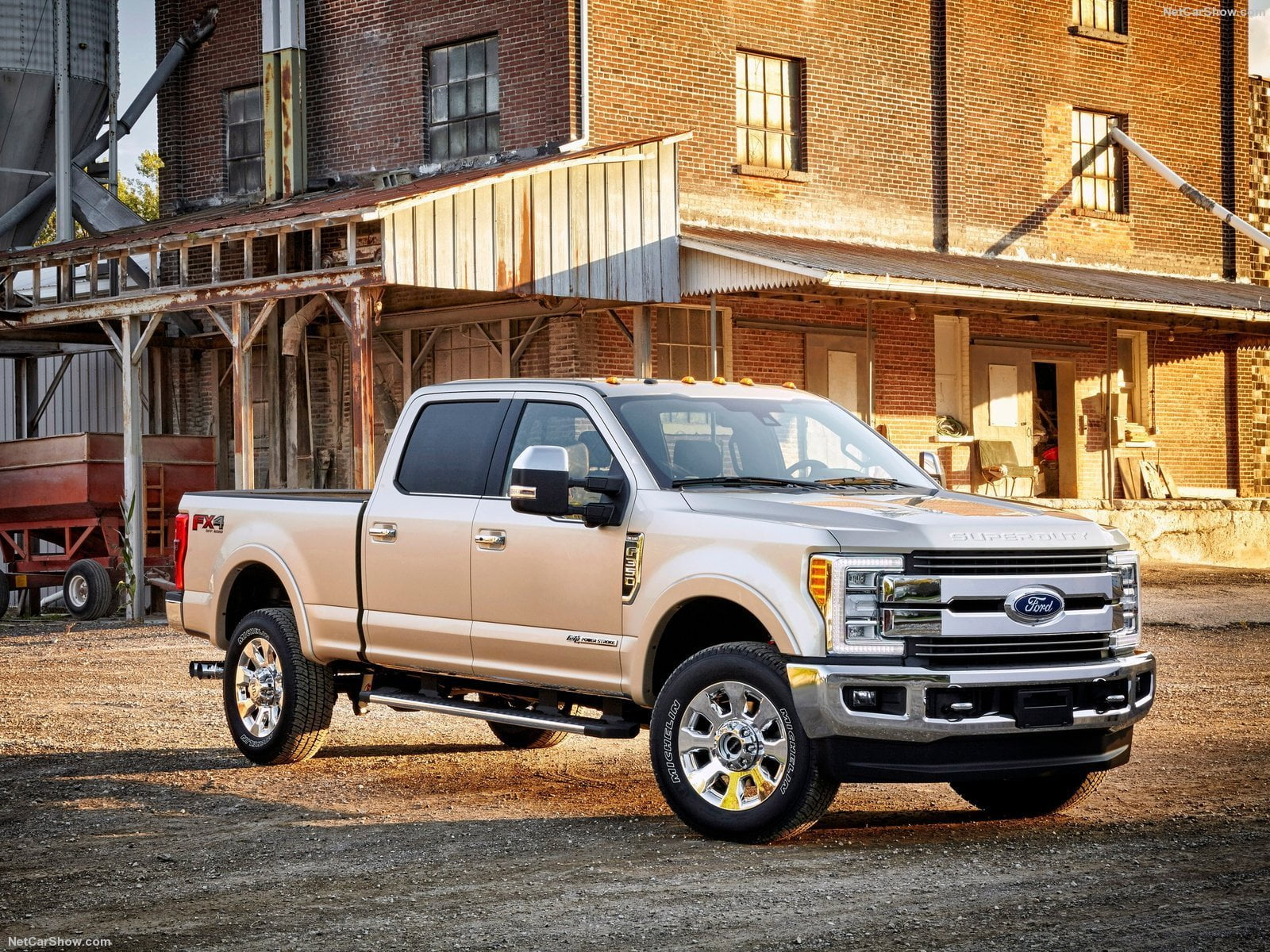 USA best selling cars ranking 2015 is led by Ford F Series as in all the last 39 years. This year the pick up advanced in third place worldwide!. Toyota Camry was again the best car in the market as in the last 14 years.

The 3 best-selling models in the U.S. are all pickup trucks for the 2nd year running and only the third time in the past two decades along with 2003 and 2014. Boosted by the new aluminium F-150, the Ford F-Series remains the best-selling vehicle in the county for the 34th consecutive year (no interruption since 1982) with sales back up 4% to 780.354, the nameplate’s highest annual score since 2006 (796.039). Now the F-150 advanced in third place among global ranking.

The F-Series has now been the best-selling pickup truck in the U.S. for 39 years in a row since 1977. Chevrolet took advantage of a wobbly F-150 generational transition early in the year by lifting incentives on the Silverado up 13% to 600.544. With the GMC Sierra up 6% to 224.139, GM’s line of full-size pickups outsells the Ford F-Series for the first time since 2009.

The Toyota Camry remains America’s favourite car for the 14th year in a row and for the 18th time in the past 19 years with stable sales (429.355). It distances the Toyota Corolla (+7%) while the Honda Accord drops one spot and 8% and the Honda Civic (+3%) overtakes the Nissan Altima (-1%). The #1 car in the U.S. has consistently been a Japanese nameplate for almost two decades now, ever since the Ford Taurus sold 401.049 units in 1996.