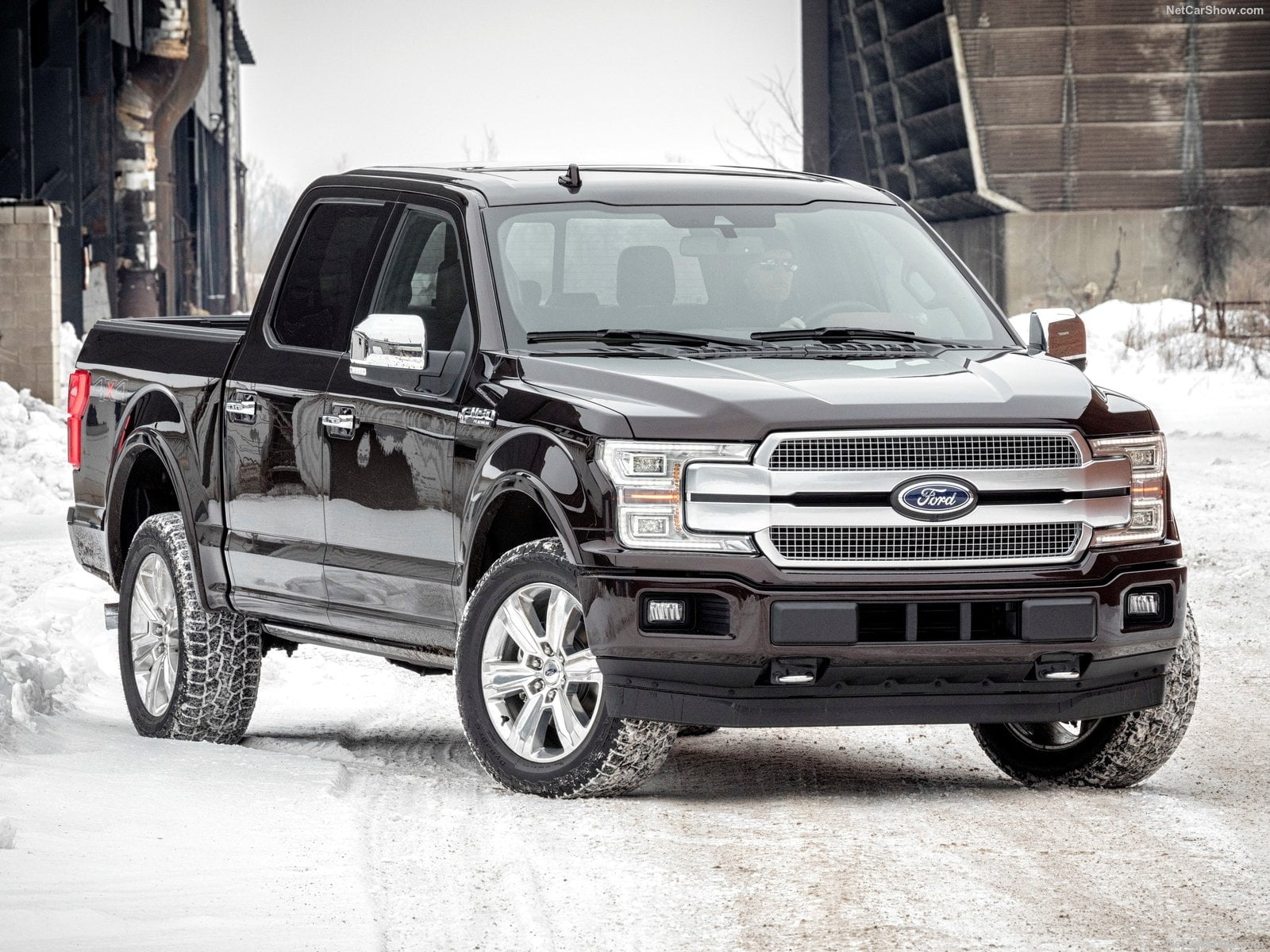 USA best selling Cars 2016 ranking celebrates the 41 years of Ford F Series leadership with a new all time record for the model in a all time record market. Nissan Rogue is the raising star

US Auto industry celebrate the eight years under President Obama with a positive results for the 2016 as well, with final sales at 17.5 million units, the highest level ever, over 1 million over the level hit in the 2008, before the sharp financial crisis, ending with seventh growth in a row.

The most benefit was taken by the American firms, with FCA as the best performer in last years but with Ford and GM both reporting substantial performance.

As far as the top-selling models, a record of 41 consecutive years of leadership hit by the icon of American vehicles, the Ford F-Series, which hit the best ever selling volume both in the country and in the World, now surging up as the third best-selling vehicles globally with sales near to 1 million.

All these and more within our USA Corner Store!