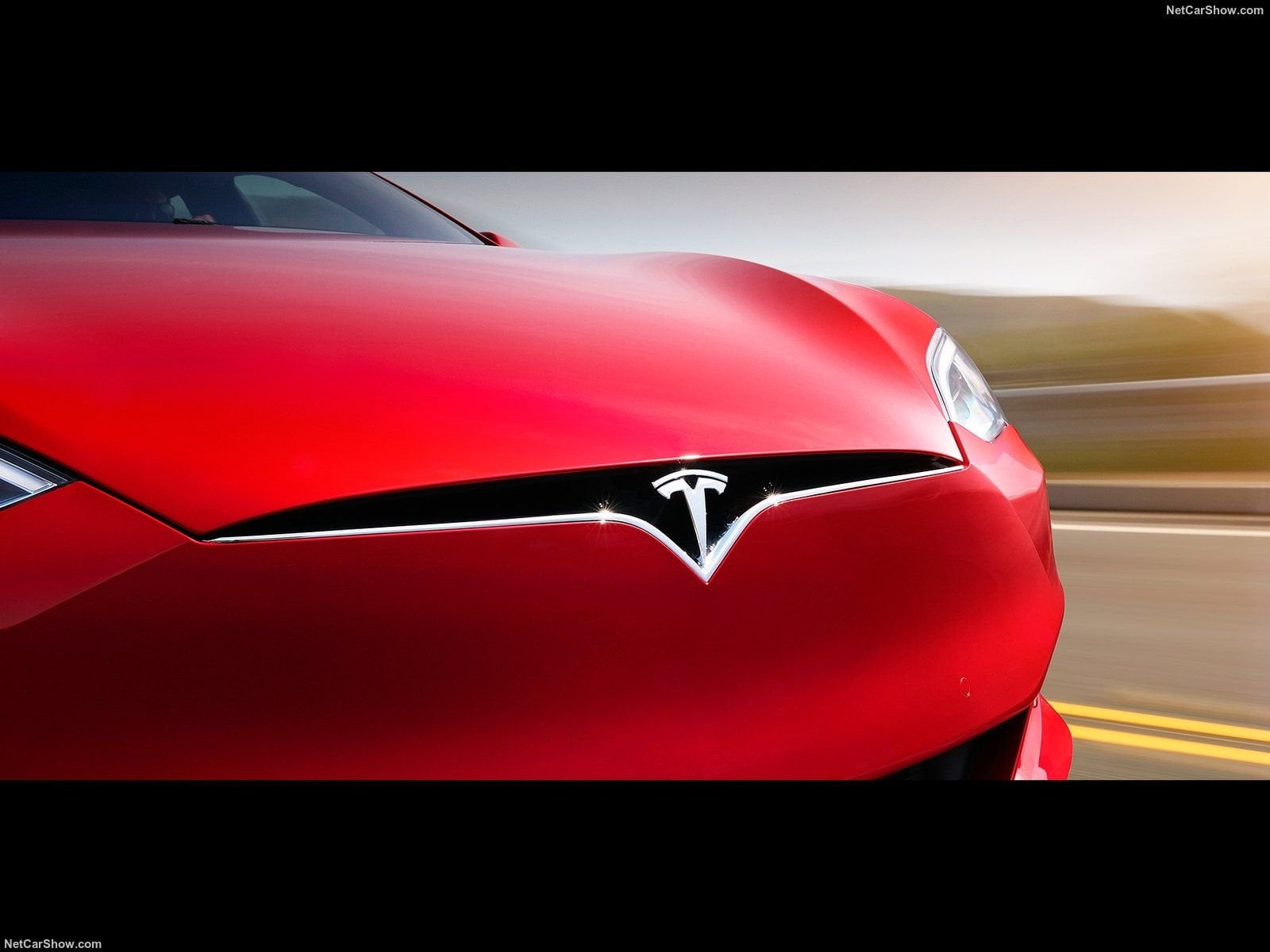 USA Electric Cars segment grew 25% in the 2017 and actually is the second best in the World. The market leader Tesla disappointed performing below the industry average, while Chevrolet and Toyota were the fastest.

USA light vehicles market, the second biggest in the World, is still low electrified and the final data on 2017 mix by engine, confirm as little is actually the attention deserved to expand low emission vehicles and create room for alternative fuel engines.

Out of the 17.3 million vehicles sold in the 2017, only 199.732 were electric, with a little 25% increase from the previous year. Hybrid have done even worst, losing volume and share.

F2M covers intensively this segment and can support your study providing actual data in Excel, by market, brand, model since 2014 for all markets in the World. Volume Forecast are made up to the 2025 by segment and brand for almost all countries in the World.

To get a quote, just drop a mail to kventura@focus2move.com