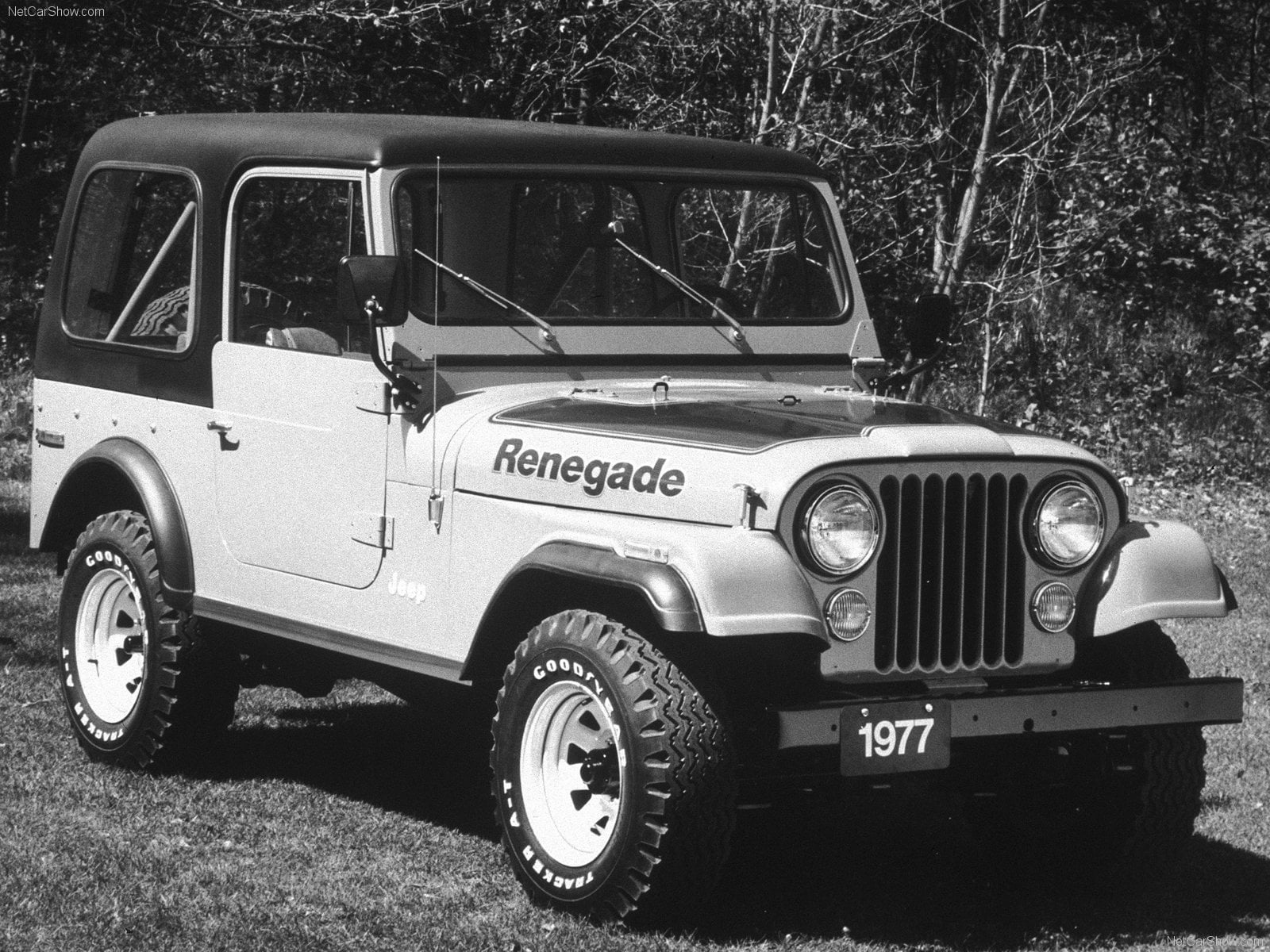 USA Vehicle Sales Statistics 2012-2015 by brand has been published to celebrate the new ALL TIME RECORD scored by the market after 15 years. Top 4 brands are losing share while Jeep tripled volume and doubled sales.

In order to celebrate the new ALL TIME RECORD achieved by this market, we have decided to publish and review the last four years sales by brand. We show market ranking in the 2012 and in the 2015 to provide an immediate view of positioning changes inside the competitive arena.

Koreans Hyundai and Kia kept the 7th and 8th place with Hyundai losing 0.3 points of share and Kia gaining 0.5 points.

A part Ram, new brands in the market had been Fiat (since 2012), Alfa Romeo (since 2014) and Tesla (since 2012), While the American dream looks really hard for the Italian brands, with Fiat already declining albeit expanding the line up, Tesla is gaining momentum albeit the lonely S-Series in production.

Up to focus2move Automotive Experts, that have just produced the USA Vehicles Market 2012-2020 Outlook, in the next five years the fastest growing brand in US will be Tesla while the market will end the current race in the 2017, before re-start in the 2019.

To see the best-selling cars ranking in the US during the 2015, see the dedicated report