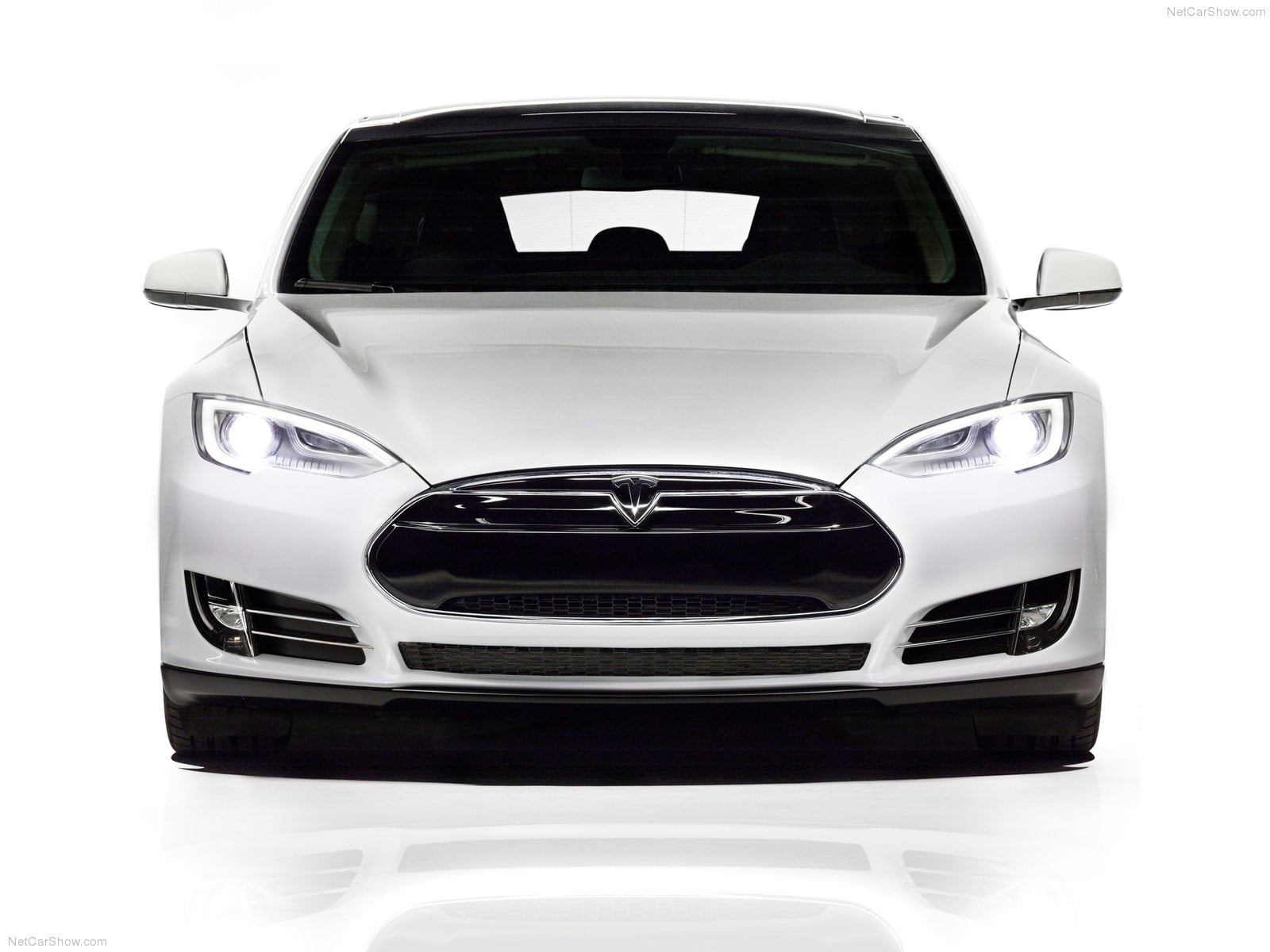 USA Vehicle Sales hit the new ALL TIME RECORD after 15 years. Fueled by the impressive economic trend and tough competition, 14th brands hit all time records. However Jeep performance stands over all, up 25% to last year record!

Revised data show that the U.S. economy expanded at a seasonally adjusted annualized rate of 2.1% in Q3. While stronger than the advance estimate of 1.5%, the result was weaker than the 3.9% increase tallied in Q2.

Growth for the full year should be the strongest since the post-crisis rebound seen in 2010 but the recovery has been uneven and the economy is far from reaching its potential. Steady gains in the labor market, including another positive jobs report in November, have made headlines, although there are still concerns about participation rates, underemployment, and wage growth.

Consumer spending has remained fairly robust throughout the year, although households seem to be pocketing gas savings and remain wary about growth prospects going forward. Consumer confidence fell to a 14-month low in November.

Meanwhile, persistently low oil prices and weak global demand are weighing on manufacturing activity, with the ISM index falling to the lowest level in more than six years in November.

When the new President of United States rescued the General Motors and Chrysler Group, over 6 years ago, few would expect the sharp relaunch of the industry of these years. Since the record low of 10.4 million vehicles sold in the 2010, the American vehicles industry recovered without governments sustains and just fueled by a roaring economy.

And, sixth years later, at the end of December 2015 we are admiring an exceptional end of the year with a strong December sales of   1.643.747 units, up 9.0% from the correspondent month last year and enough to allow at the industry to write a new RECORD, beating the previous after 15 years.

Considering the rule of the automotive industry in the American economy, this is a great success of current government that led the crucial industry decisions in the hardest time of its history and then let the demand and the open competition to drive at the current level. More, our expert believe that next year the industry will further grow as of economic indicator are above expectations.

All are Winners, in this great outlook while the leaders has gained more volume than others. However 14th OEMs have reported their all time record in sales with direct effect on their global performance.

In fourth place Honda with 1.409.386 (+2.6%) at the new all-time record, thanks to strong performances by the CR-V – the best-selling SUV in the World and despite the run-out of the Civic.

The luxury segment is another strong driving force behind the record U.S. market this year, with sales up 8% to top 2 million for the first time ever. All luxury brands except Jaguar (-8% but the XE will reverse the trend in 2016) experienced growth in 2015 and most also set annual records. The race for the 2015 luxury crown was very heated, with BMW finishing first for the second straight year and the 4th time in the past 5 years thanks to record sales up 2% to 346.023.

To see details on the best-selling 100 models in the US, please see the related article just published. In the table below, the top models ordered by December sales.