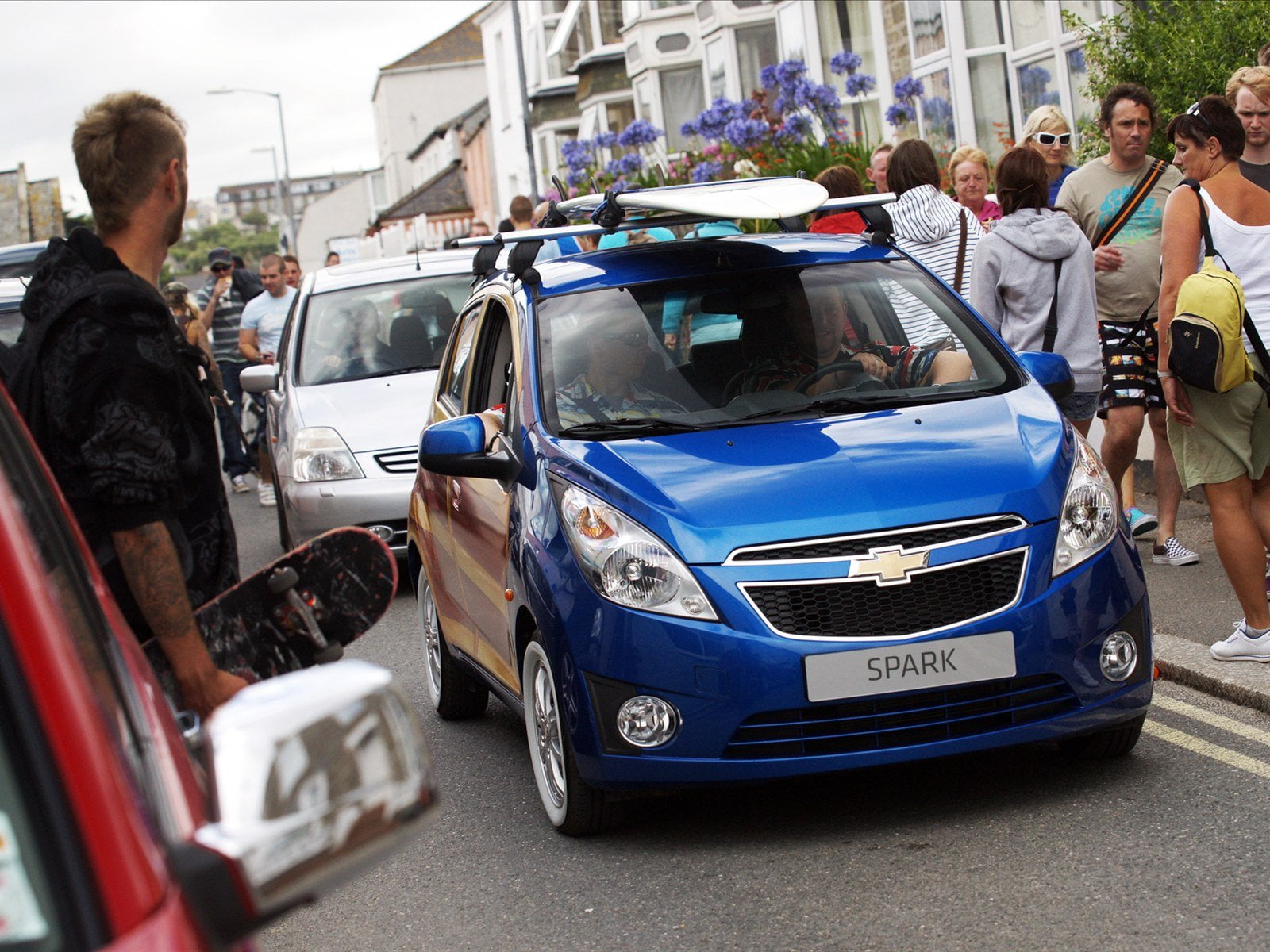 Uzbekistan Vehicles Market still on demand in the 2016 albeit local production quota for domestic sales had been limited. The new brand Ravon dominates with over 70 percent of market share, ahead of Chevrolet and Isuzu.

The economy experienced a moderate slowdown in 2016, but growth remained robust nevertheless The Uzbek economy grew 7.8% in 2016, according to data published by the National Statistics Institute in February. It was aided by strong growth in fixed investment, industrial production, construction and retail sales. The result came in slightly below the 8.1% registered in 2015.

Demand for new vehicles remained strong albeit the high prices and limited products/brands customer choise. domestic sales of national producer, GM-Uzbekistan had been limited again in favor of export causing a moderate 5% final year decline over the previous year with 185.000 final units.

Launched in October 2015 as replacement of Daewoo brand, the local Ravon is the new leader, with over 130.000 sales and 70.0% percent of market share, followed by Chevrolet and Isuzu.

All these and more within our  Uzbekistan Store