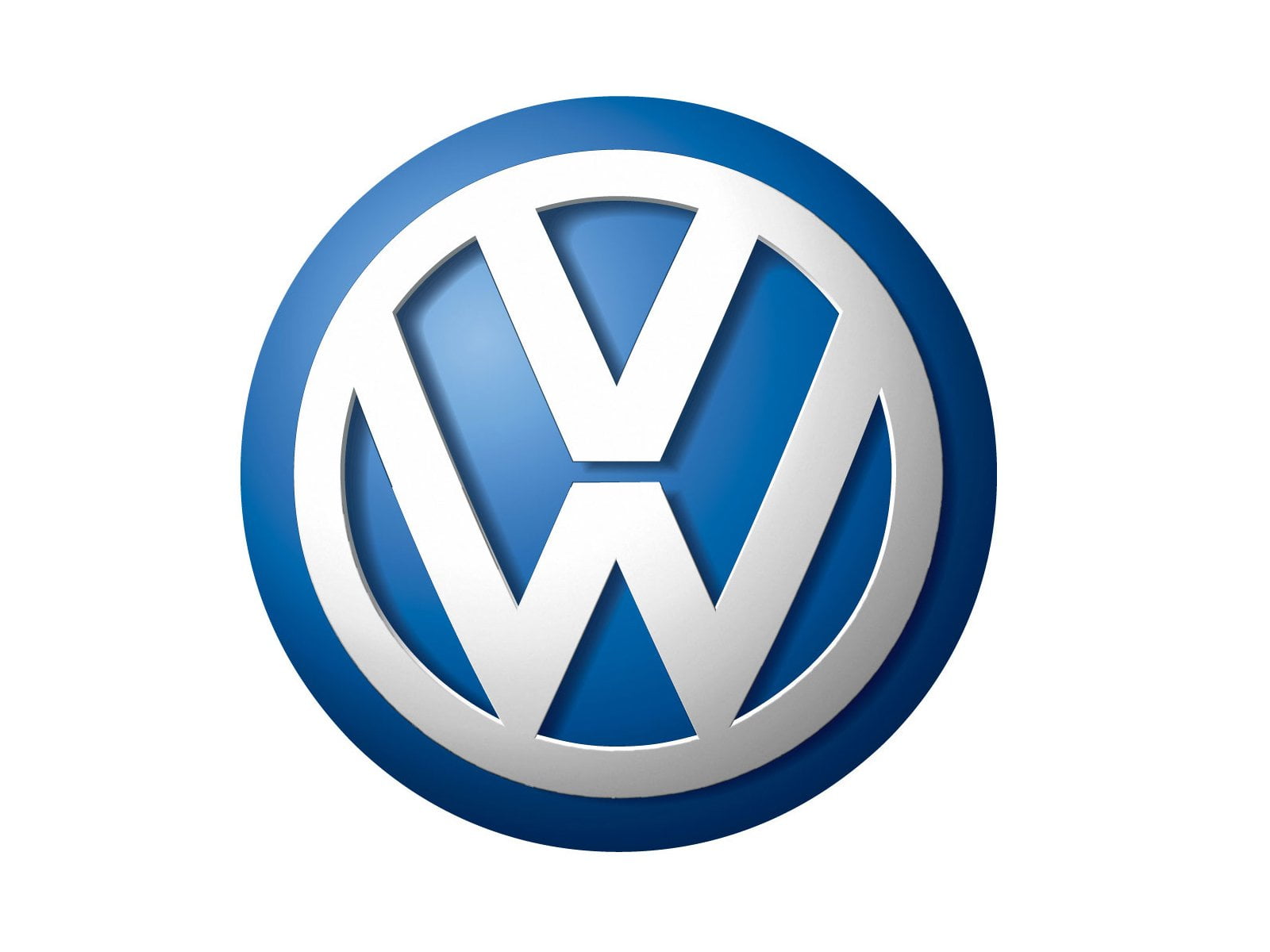 Volkswagen in the 2017 confirmed the second place in the global light vehicles sales with 6.8 million vehicles, improving 3.8% thanks to the strong Tiguan performance, while Golf and Polo are losing. Sales down in many regions.

Following a 2010-2016 performance in line with the industry with a Compound annual growth rate (C.A.G.R) of 4.5%, in the 2017 the Volkswagen Global Performance was again above the industry growing 4.3% with 6.8 million sales.

At regional level, the brand is fast growing in the C.I.S. markets (+20.0%) while has lost in double-digit in the ASEAN, in North Africa, in the Levant, in the Gulf Cooperation Council region and even in the East Europe (including Turkey).

The study reports annual sales for each country in the World and we track Volkswagen’ sales in 140 countries.