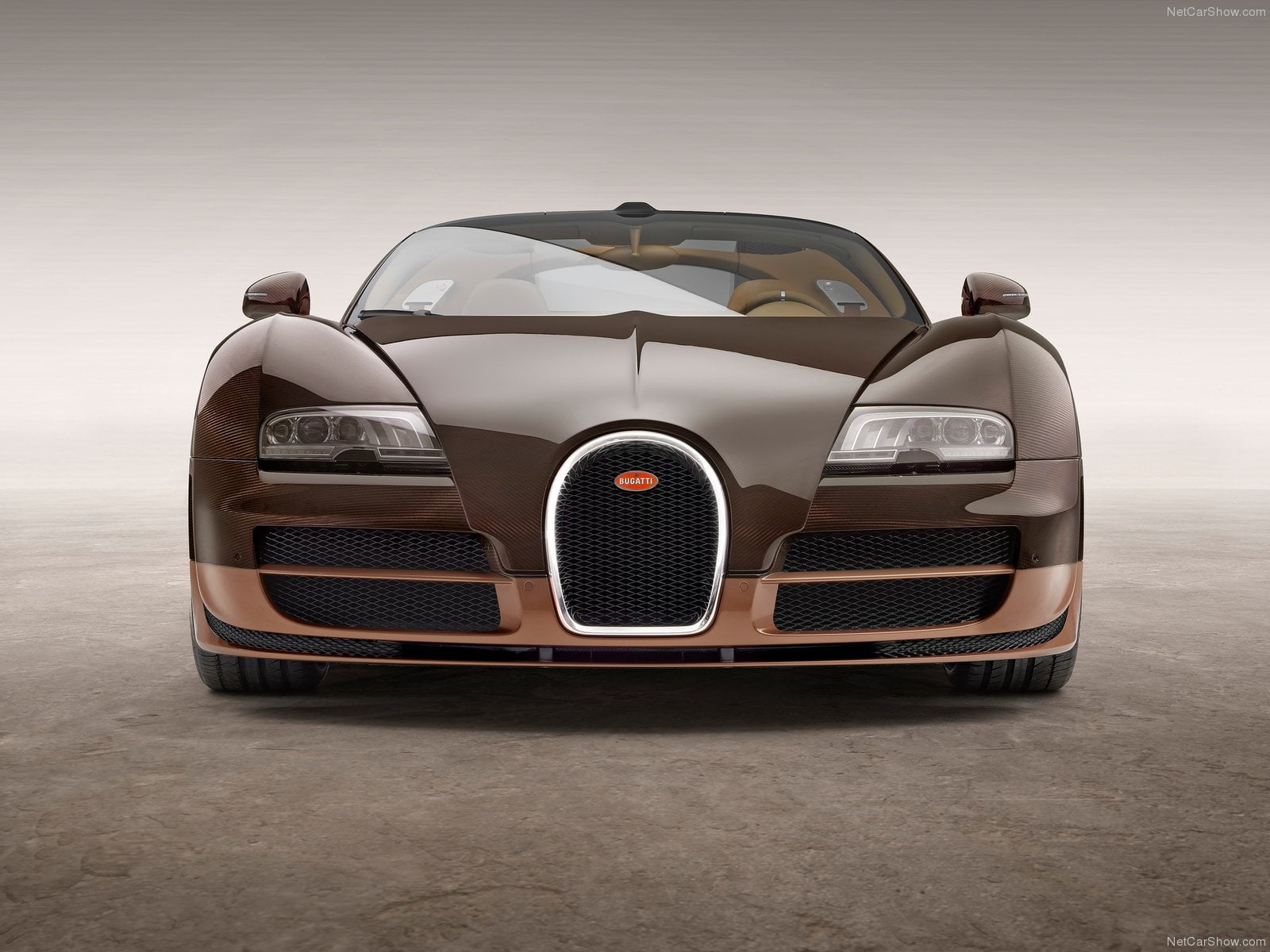 Volkswagen Group beats Toyota and takes the global automotive leadership in 2014, selling 9.9 million light passengers vehicles. It is the first time ever that a European Group is Global leader in the sector. See here Top 40 Car Groups Ranking.

In the 2014 according to preliminary data collected by focus2move Research Team in over 110 markets, the total new Light Passengers Vehicles global market grew 2.8% from the correspondent month last year, fixing the new all-time record volume at 86.5 million units, over 2.5 million better than in the 2013.

The 2014 marked a new milestone in the history of the automotive sector.

For the first time ever (or at least following the Second World War) a European Car Manufacturer is the biggest in the World.

For decades, the leadership was disputed between General Motors and Ford and their battle for selling more and more cars was a disaster for both, as the competitions moved over profitability.

Ford changed at the arrival of mulally while GM, the global leader until the 2008, was in bankruptcy and rescued by Obama’s team.

Since 2009 the leadership was taken by the Japanese Toyota that was the king for five years.

However, under the Toyota leadership the Volkswagen Group was scoring an impressive growth challenging Toyota closer and closer.

Finally in the 2014, the Volkswagen Group took the crown of the biggest group worldwide!

In the 2014, Volkswagen sold 9.91 million vehicles and Toyota 9.81. Both announced to have sold more than 10 million vehicles, probably adding the Heavy track to these numbers (focus2move reports only about cars + LCVs).

The Volkswagen Group success was fueled by a strong Skoda and Audi performance, respectively up 10.2% and 9.3%, while the brand Volkswagen grew only 2.4% last year.