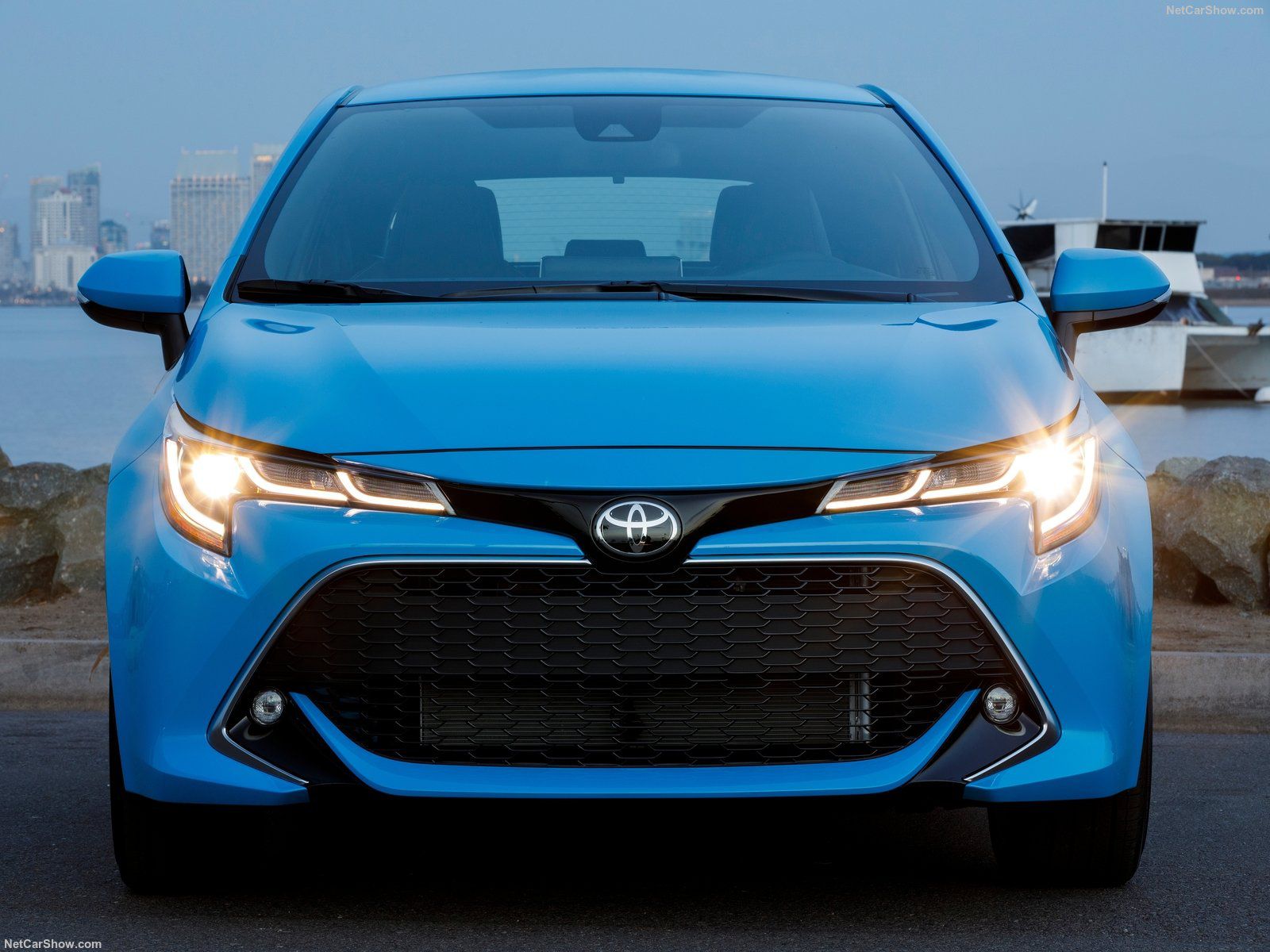 World Best Selling Car ranking in the 2018 was led again by the Toyota Corolla, while the Toyota RAV4 gained the second position, after a tough fight with the Honda Civic. The Jeep Compass & Wrangler are among the fastest growing models.

The competition among the best vehicles sold in the World, in the 2017 was focused by the astonishing escalade of the Ford F-Series, advanced in second place, first time above 1 million units, as reported in the focus2move official report, Best Selling Cars Ranking 2017, We will keep on track single segment performance, in the reports by segments section, but here we report on the total light vehicles sales.

The battle for the third place was harsh with the best compact and the best SUV in the World divided by few units.

This report is done utilizing data extracted from our GAD (Global Auto Database) the wider Auto Sales Database actually existing in the World, with sales data by region/area/country broken down by type/size/body-style/brand/model since January 2010 to the last month. Data are collected by over 300 sources, including all the official providers (local Minister of Transportations or Associations of car Manufacturers).

Let us to remember to all the several global media and bloggers feeding from our articles for their publications, to quote and link us to not infringe our copyright and respect our job on collecting and provide for free so many data. Thanks!