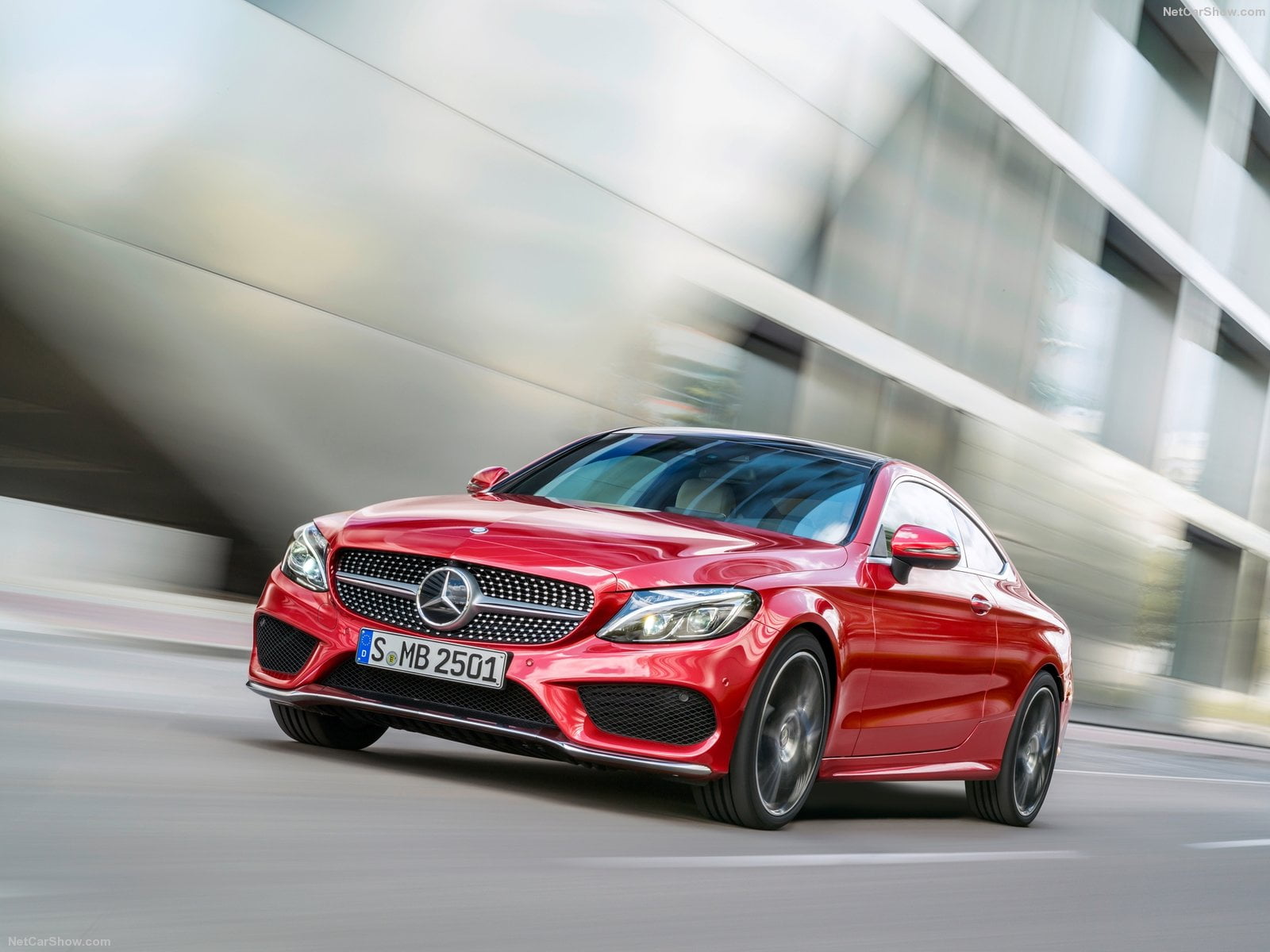 World Best Selling Car ranking in 2015 registers the new All Time record of sales in a single year scored by the leader, the Toyota Corolla, above 1.3 million units. Volkswagen Golf was second, first time over the 1 million.

Having downloaded Chinese market data, we finally we can update the full year 2015 World’s ranking comparing the performance of the top 100 model with the previous year.

If you need to receive data on single model or segment by country in the last 5 years, just contact us for a quote

Below, you can sort our interactive tables to see data regarding Models. Please bear in mind that sales data are subject to adjustments as sources will update their information. This report is updated at the publishing date and will not be modified while the next on this subject will always have the year to date data updated.