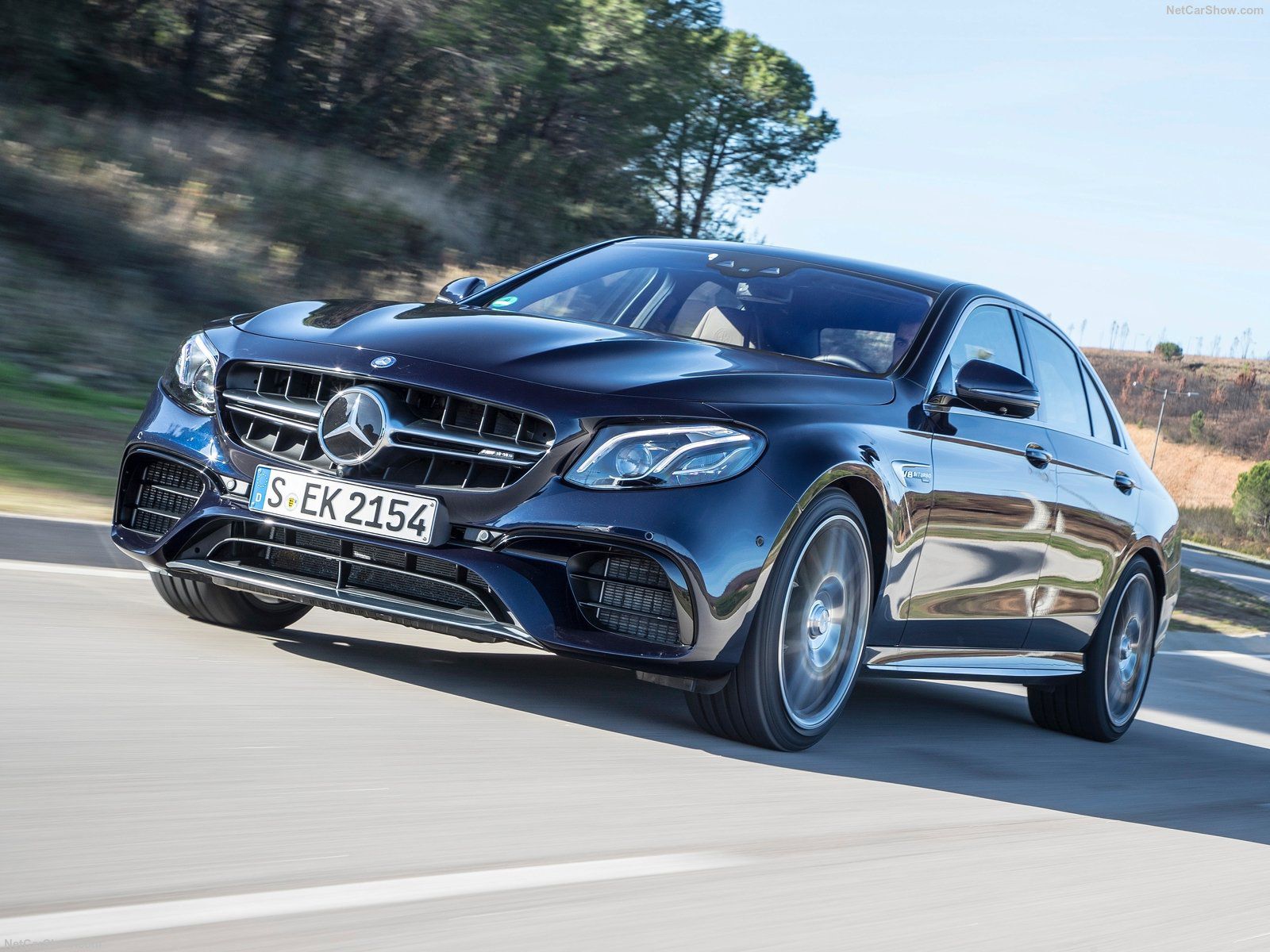 World Best Selling Executive Cars in the 2017 grew 7.6% at 3.0 million units. On top of the list the archrival Mercedes E Class and BMW 5 Series with a wide gap of the Audi A6, penalized by the age of current model. Tesla Model S ranked in 10th place.

In the 2017, the “Executive Cars” segment (the segment E under the European segmentation), accounted for the 3.8% of the global car passenger’s sales, with 3.07 million vehicles sold, up 7.6% from the previous year.

Vehicles included in this ranking are only 3/4/5 doors and wagon, while SUVs and MPVs are reported under the specific segment ranking.

In the 2017 the global leader was the Mercedes E Class with 385.000 sales (+36.0%). Despite several predecessors had been on sales since 1953, starting with the new naming strategy applied by Mercedes in early ’90s, the model started production in the 1993 and actually is at the 5th generation (since 2016).

In second place the BMW 5 Series with 337.000 units (+6.2%). Manufactured since 1972, the 5 Series is the second best-selling BMW ever with over 7 million sales globally so far. In February 2017 the 7th generation production began.