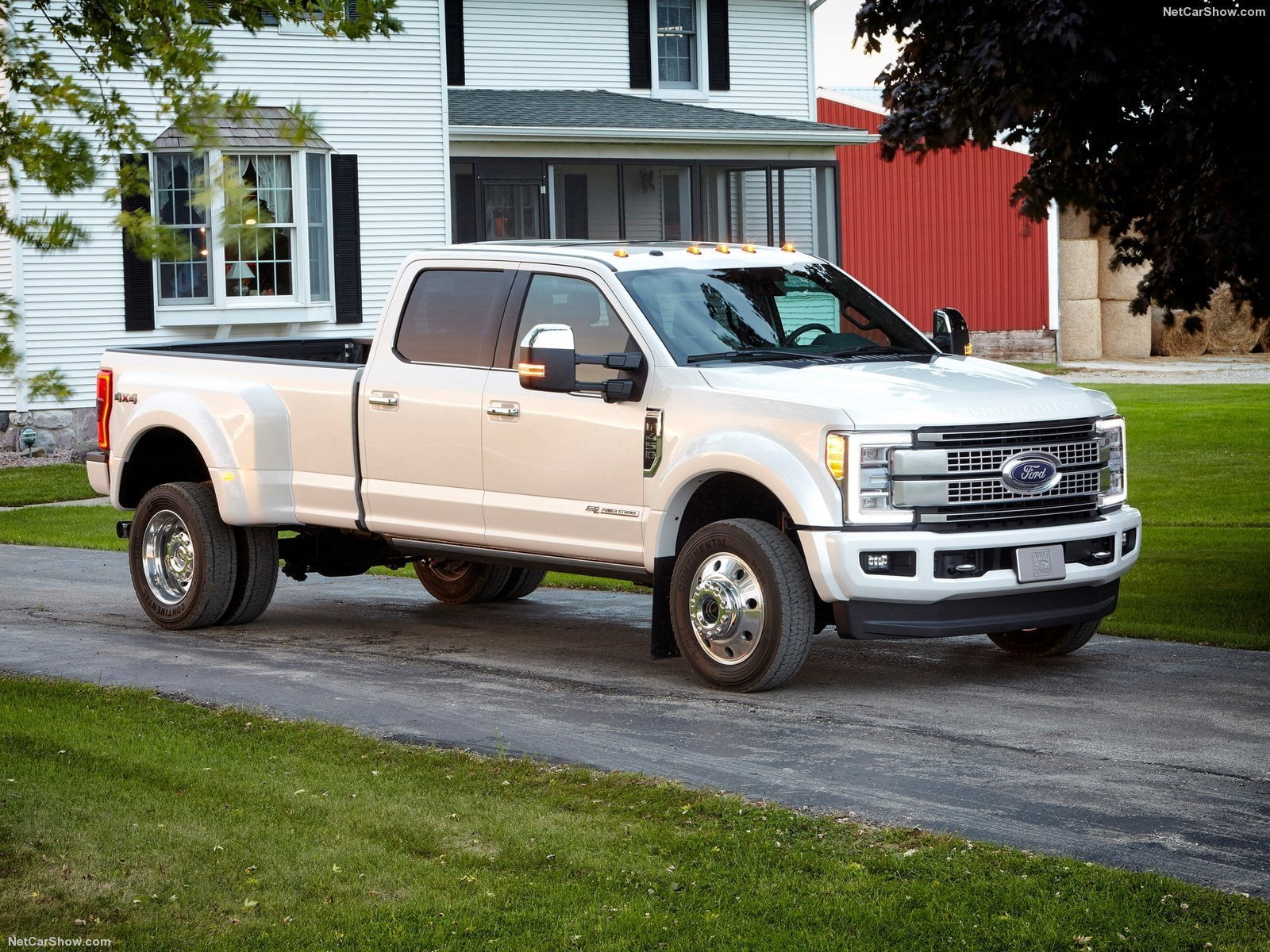 A pickup truck is a light duty truck having an enclosed cab and an open cargo area with low sides and tailgate. Once a work tool with few creature comforts, in the 1950s consumers began purchasing pickups for lifestyle reasons and by the 1990s less than 15 percent of owners reported use in work as the pickup truck’s primary purpose.

Today in North America, the pickup is mostly used like a passenger car. The fact that pick ups are classified as “light commercial vehicle” create difficulties analyzing sales data and for this reason we at focus2move usually refer to the “Light Vehicles” market rather than to cars.

Thanks to the powerful F2M mobility database expanded, day after day, collecting sales of over 2.400 different models in all countries in the World, we can provide any kind of segmentation including this one. On demand, we are able to extract similar data for any segment in any country or regional area.

In the table below we report the ranking of the World best-selling pick up in the full year 2015 compared with the previous year.

The best-selling model in the segment was the Ford F-Series with sales stable at 920.632 (+1.2%), thanks to the leadership in US and Canada. This model gained the third place in absolute among all vehicles sold in the World.

The second was the Chevrolet Silverado, up 1 spot, with 670.187 units, up in double-digit thanks to a roaring performance in US, overtaking the Toyota Hilux, third with 580.613 sales (-2.8%), penalized by the old model run out and slow distribution of the last generation. Hilux is the single model leader in the majority of countries, behind leader in all Central Africa and Middle East.