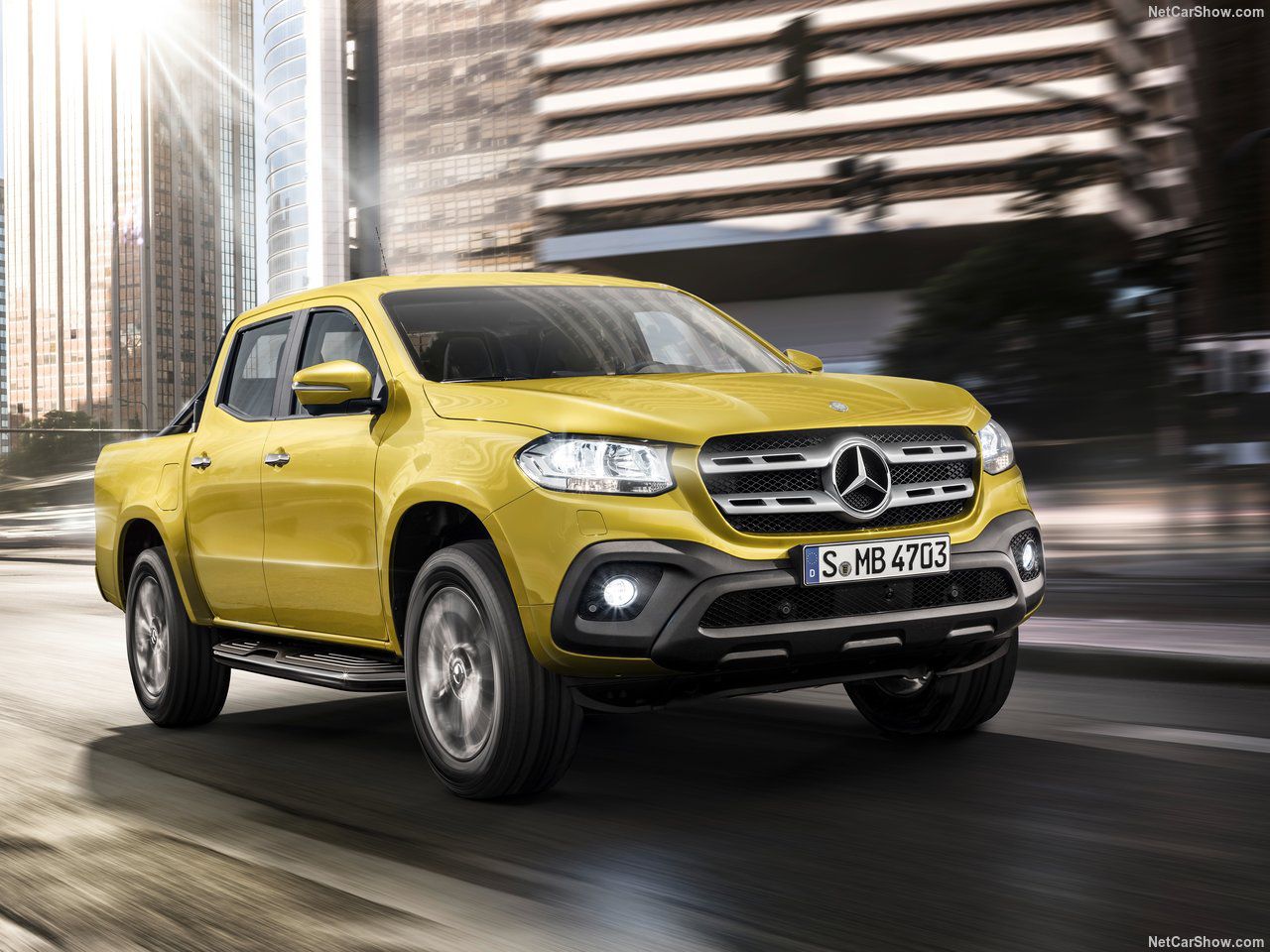 World Best Selling Pick Up 2017 ranking in the 2017 led by a record Ford F-Series, first time over the 1 million units. Globally pick up sales excited the 6 million units, first time ever, representing 48% of LCVs segment. USA, China and Canada are the biggest markets.

The “Pick-up” segment is considered within the light commercial vehicles, while for its nature is a quite versatile device and in several regions, from America to South Asia, it is used with to transport people and tools, not for working. However, it is classified within LCVs representing 48.2% of this market, with 2017 sales at a record 6.1 million, up 3.9%

The best-selling model ranking was lead again by the Ford F-Series, which hit the milestone of 1 million sales in a calendar year, fourth vehicle in the history and highest level ever for a pick up or commercial vehicle. Total sales have been 1.076.000 (+8.7%).

Pick ups Global Sales 2010-2017 Research provides a huge analysis of this segment trend both at global and local level. Sales reported for 103 markets, 66 brands and 209 models. Research in PDF plus data in Excel.

Data are aggregated at regional level in which we report both model sales by country and country sales by model. We tracks all the 209 pick ups models on sales in the World.