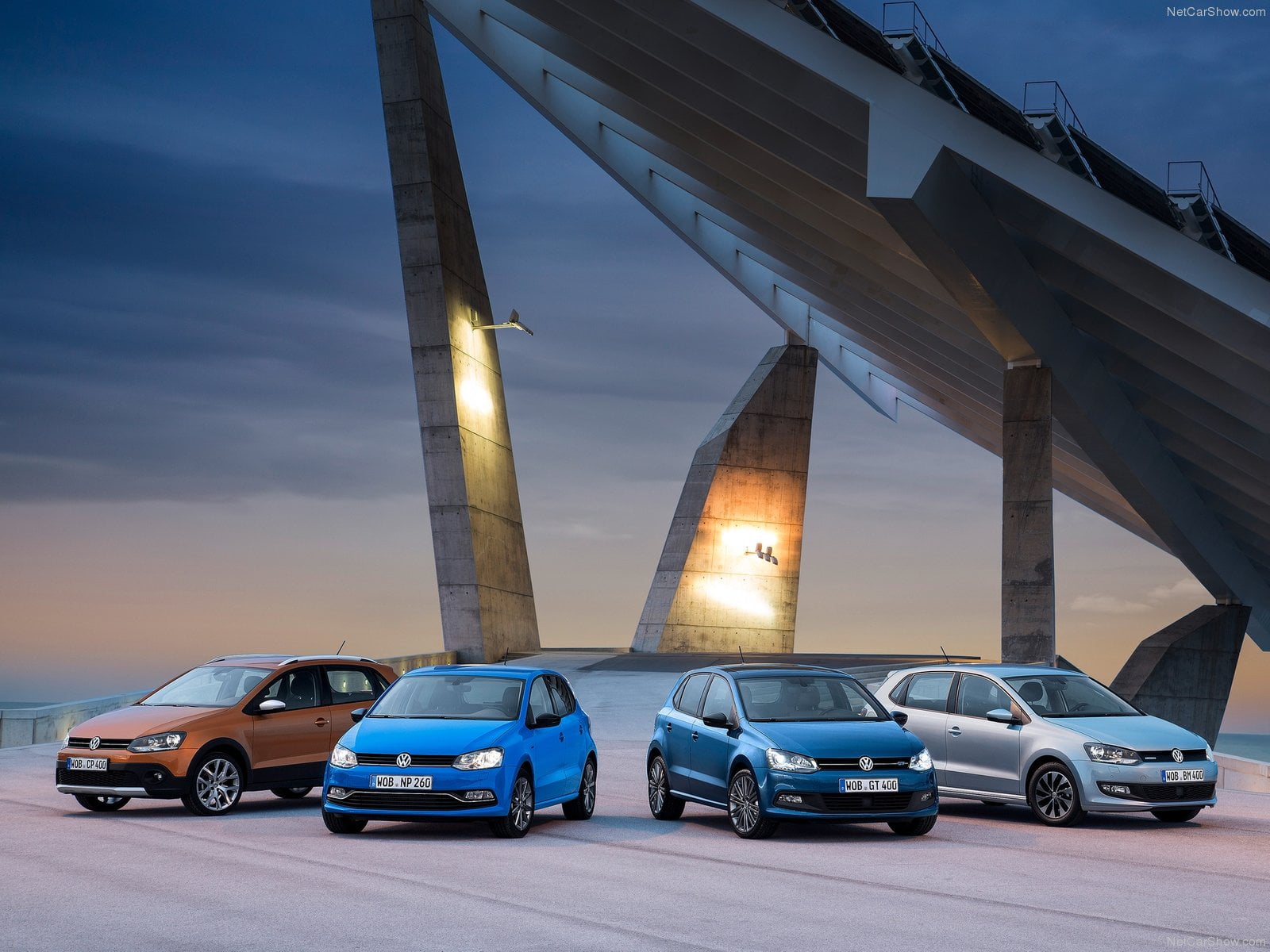 World Best Selling Small Cars 2016 ranking still dominated by the Volkswagen Polo after that the rival Ford Fiesta had lost huge volume in the current generation run out. See the top 50.

It is defined a “Small car”  (or “B Class car” under the European segmentation) a small car passenger with a length size between the 3.7 and the 4.1 meters intended primarily for a use inside urban area. The term is used along with other terms for small cars including subcompact in North America.

Following the decision of car makers to sales similar/same models with different nameplates across the Wold, all global ranking reported sales aggregated just for same nameplates and we do not assembly data. For instance, Suzuki Group distributes the Alto under the Maruti and Suzuki brand and respecting this strategy we report the two models separately.

During the 2016 the “small car” segment volume improved 1.6% at  global level with preliminary global volumes reported at 14.0 million units.

Podium unchanged from 2015 with the leadership still on the hands of the Volkswagen Polo with 705.858 units (+1.0%), mainly thanks to the outstanding +50% reported in America (South and North).

Thanks to the powerful F2M mobility database expanded, day after day, collecting sales of over 2.400 different models in all countries in the World, we can provide any kind of segmentation including this one. On demand, we are able to extract similar data for any segment in any country or regional area.