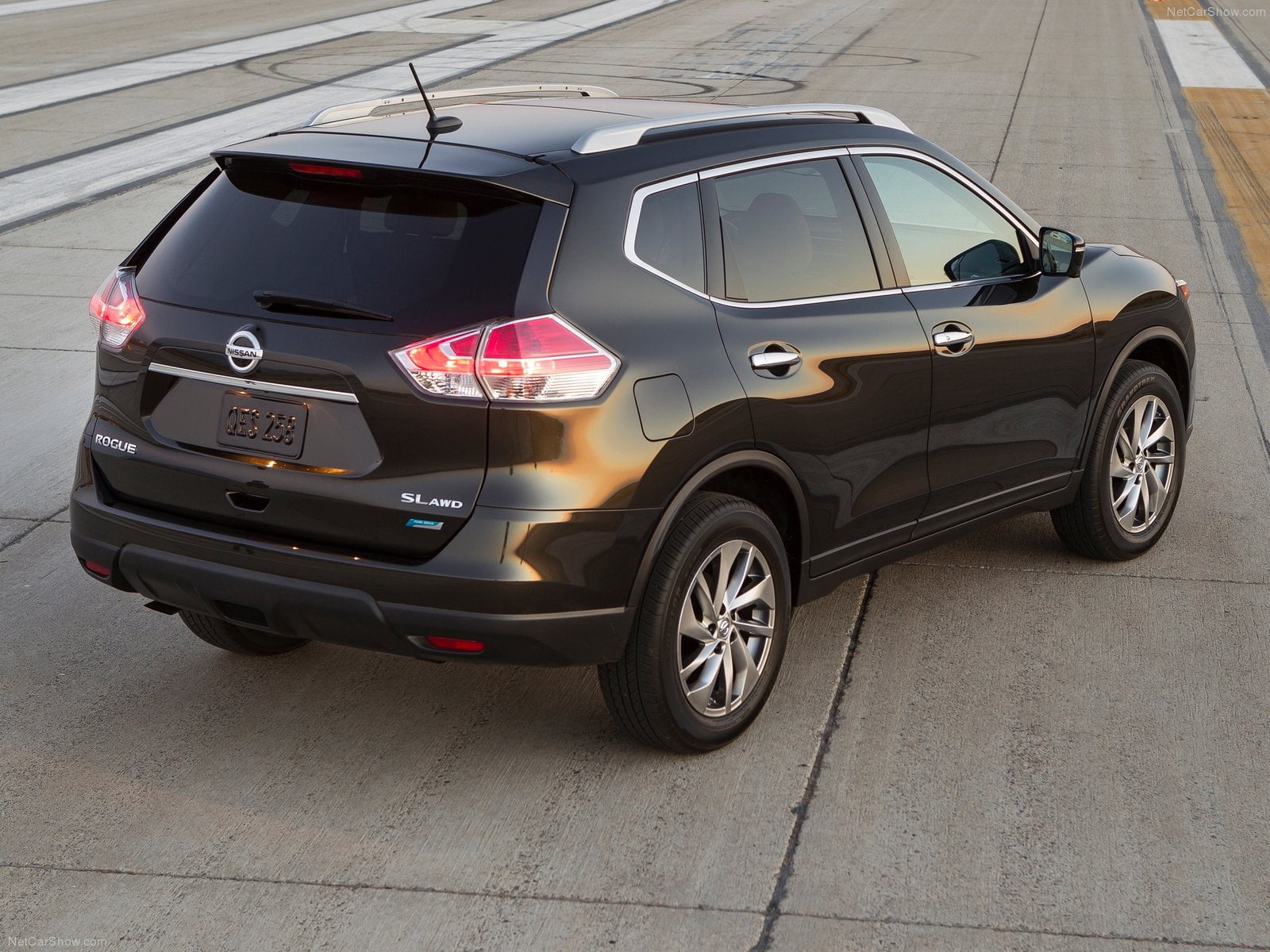 World Best Selling SUV 2015 was led again by Honda CR-V although losing sales and while the Toyota RAV4 has reduced almost all the gap. The Chinese Haval6 jumped in 6th place

According to the Merriam-Webster dictionary, a “Sport utility vehicle” is “a rugged automotive vehicle similar to a station wagon but built on a light-truck chassis”. The “SUV” term is defined as “a large vehicle that is designed to be used on rough surfaces but that is often used on city roads or highways.The “SUV” acronym “is still used to describe nearly anything with available all-wheel drive and raised ground clearance.

Fueled by the last generation success (launched in the 2014 and now produced in Russia as well), the Toyota RAV4 ranks second having reduced the gap to the leadership. Sales have been 664.314 (+5.3%) at record level after 21 years of production.

Thanks to the powerful F2M mobility database expanded, day after day, collecting sales of over 3.500 different models in all countries in the World, we can provide any kind of segmentation including this one. On demand, we are able to extract similar data for any segment in any country or regional area.