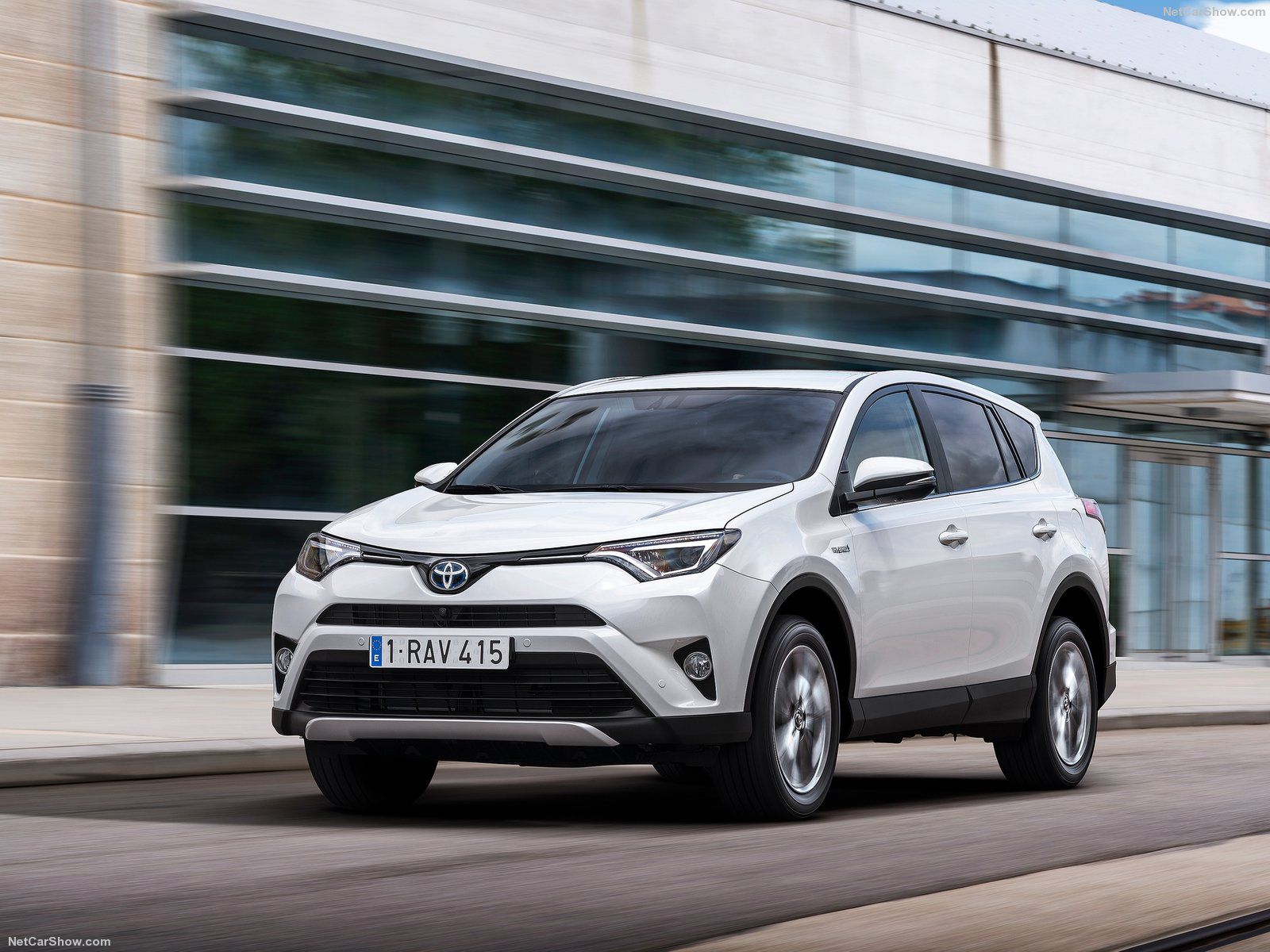 World Best Selling SUV 2017 ranking with the Toyota RAV4, the car that in 1994 started the era of this kind of vehicles, back on top of the list, overtaking the former leader, the Honda CR-V. Nissan place three SUVs in the top ten.

2017 global best-selling model was the Toyota RAV4, able to overtake the archrival Honda CR-V during the year with actual sales at 800.607 units (+10.1%). Launched in the 1994, this was the real first compact crossover SUV. Understanding demand for a new style of car, the Japanese company designed a new style car for consumers wanting a vehicle that had most of the benefits of SUVs, such as increased cargo room, higher visibility, and the option of full-time four-wheel drive, along with the maneuverability and fuel economy of a compact car. For many years has been the top seller in the segment, but between 2014 and 2016 had lost the leadership in favor of the Honda CR-V. Temporarily.

In second place the former leader, the Honda CR-V, with 757.000 units, up 0.8%. Introduced in the 1996, initially only in Japan, the CR-V was developed across 5 generations, with the last introduced in the 2017 utilizing the same Honda compact global platform introduced on the 10th generation Civic. 2017 sales has been penalized by the hiatus in the domestic market, when the car was introduced just in November.

We have received a huge number of messages regarding this ranking.

Many readers affirm that Rogue and X-Trail are the same car under different name and also a respectable research company, Jato Dynamics sustain this point. Others pointed out as this statement is wrong, because the two cars are different and the mistake can be generated by the launch of Rogue is US/Canada replacing the X-Trail. However, in Mexico both these models are on sales together. Finally we have decided to spent time to better check this point.

The answer is not easy.

Both the models are produced on the same “Nissan C Platform”, together with Qashqai, Murano and Renault Koleos.

Our point is that we must stay on Nissan decision.

While the cars are very similar, they are two models and Nissan cannot affirm (quoting Jato) that the X-Trail is the best-selling SUV worldwide.