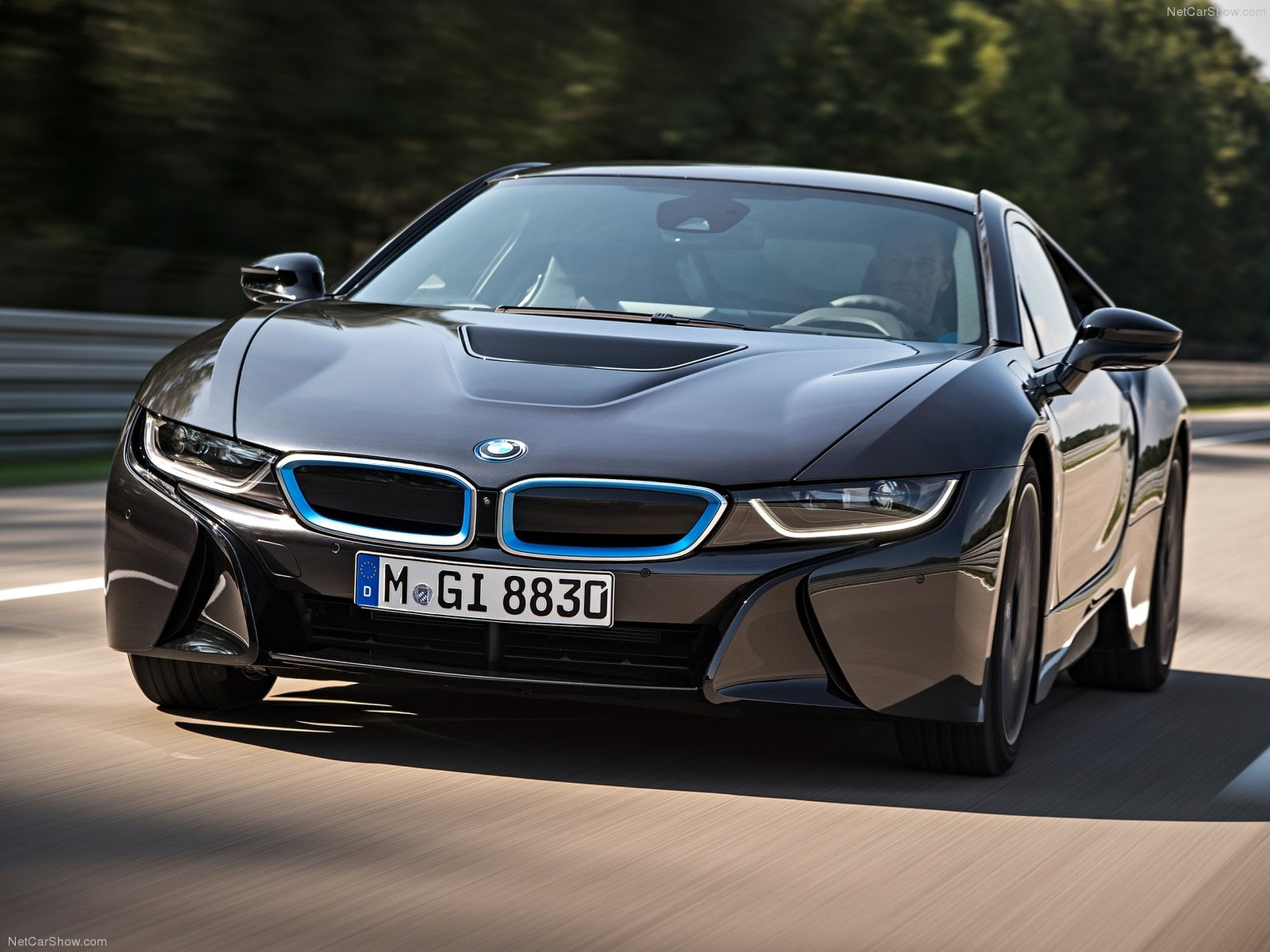 World Car Group Ranking at the end of 2017 led by Volkswagen with 10.6 million units ahead of Toyota and Renault-Nissan. American brands are the losers, while Japanese are winners. The best performance, however, was the Chinese Geely, up 35% and the worst is Hyundai.

Despite in early January 2018, Mr. Carlos Ghost has released to have finally gained the leadership among global vehicles manufacturers, we at focus2move have different data. Indeed, while the outstanding trend of Nissan-Renault is confirmed, even more after the Mitsubishi “acquisition”, the leader unchanged and was not under Ghost.

In fact, for the third year in a row, the global leader among light vehicles (cars +lcvs) manufacturers is the Volkswagen Group  with 10.6 million sales (+3.7%) and with a share on the global market of 11.2%.

In fifth place by the Hyundai Group, despite the heavy lost of 8.2%, selling 7.3 million. Hyundai Group was the worst performer among the Top 20 Manufacturers.

Stable in sixth place Ford Motor Company with 6.28 million sales (-1.7%) which is defining a new strategy after the sudden change of CEO, effective in the last summer.

Thanks to the outstanding sales level in the domestic market and the acquisition of control (49%) of Malaysian unprofitable Proton and UK luxury brand Lotus, the Chinese Geely boomed 38.0% ranking 13rd with 1.9 million sales.

Please remember that data in the report do not include HCV and Bus sales but only cars and LCVs.